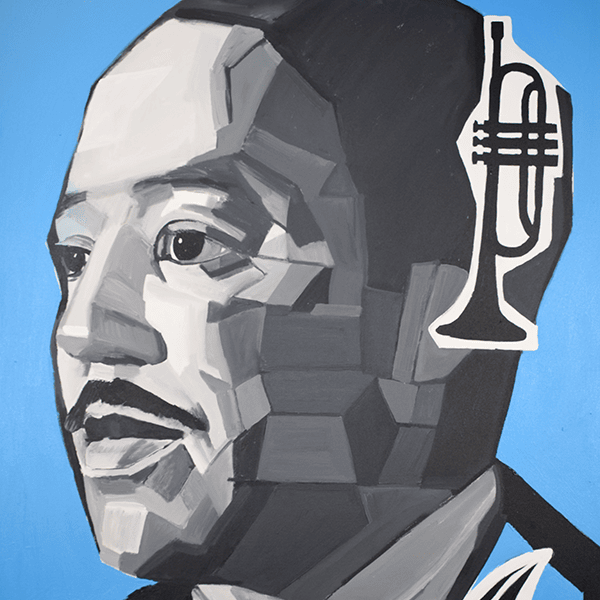 James Mercer Langston Hughes was born in Missouri, but was raised by his grandmother until he was 13 since his parents divorced. He began writing poetry as a teenager in Illinois. After high school, he lived with his father in Mexico for a year, attended Columbia University for a year, worked as a busboy, laundryman, and assistant cook, and traveled by working as a seaman. In 1926 his career took off with the publication of his first book of poetry. Hughes also wrote novels, short stories, and plays. He was also well-known for his connection to the jazz scene, which is reflected in his work. Hughes attempted to show the breadth of Black experience, including the joys and the pain that he saw in Harlem.