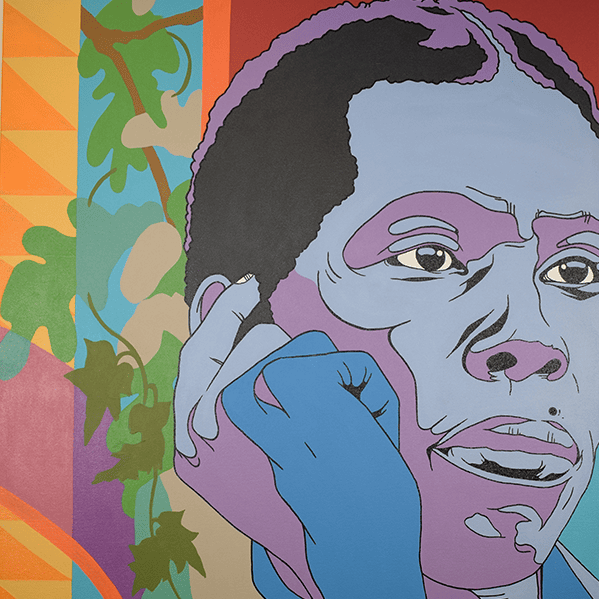 Paul Laurence Dunbar was born in Ohio to formerly enslaved parents. In high school, Dunbar was already showing promise as a published poet in the Dayton Herald, and an editor for the Dayton Tattler. The Tattler was a short-lived Black paper in Ohio published by Dunbar’s classmate Orville Wright (later known as the co-inventor of the airplane). Dunbar became well known for writing in Black dialect. However, that poetry only represents a small part of his many novels, short stories, essays, and poems. He was quite prolific for years despite becoming ill, and started to gain wider recognition outside of Ohio, particularly after going on several “reading tours.” He died when he was only 33, leaving behind a literary legacy as one of the foremost Black poets of his day.