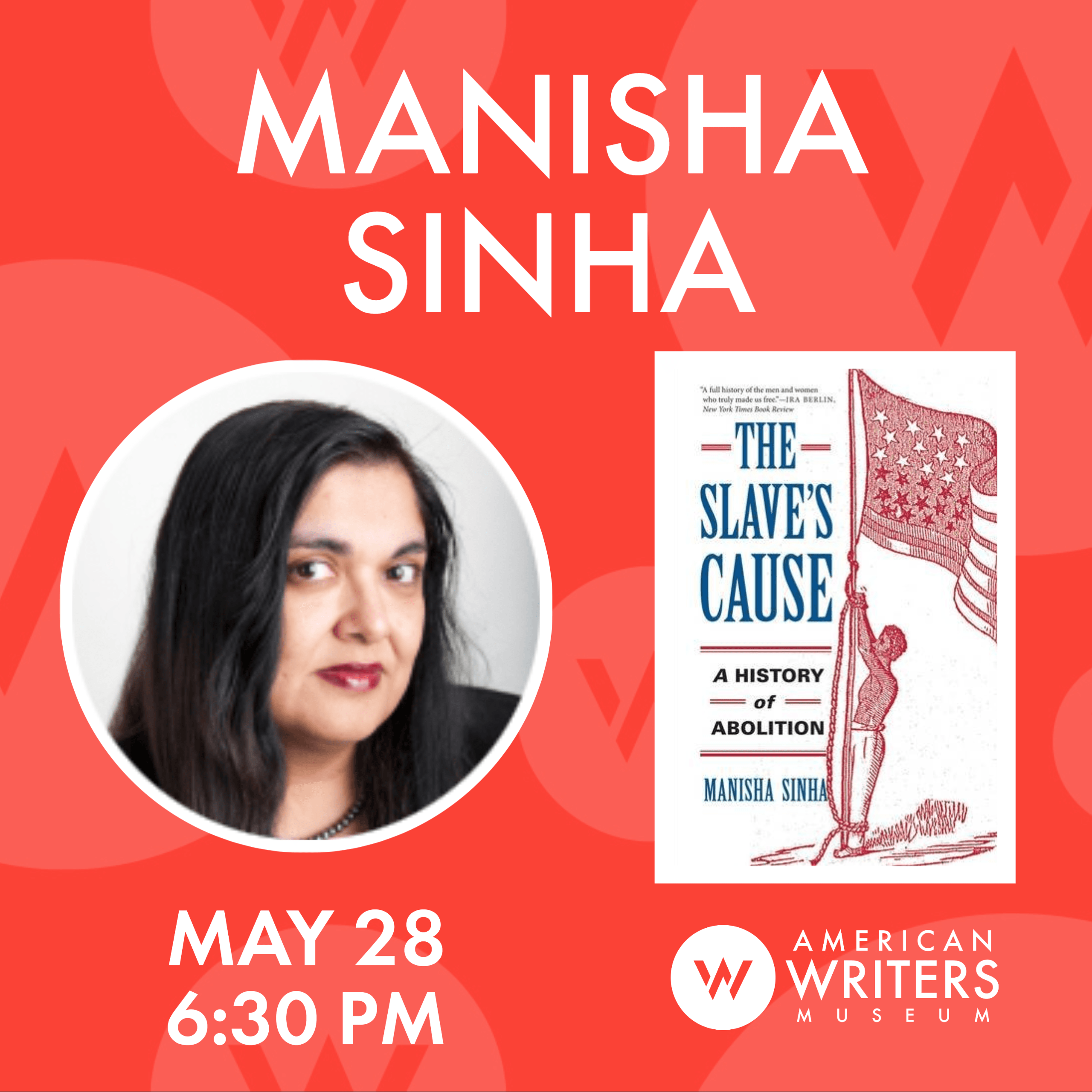 Dr. Manisha Sinha and the Enduring Legacy of Frederick Douglass

DR. MANISHA SINHA, scholar, historian and winner of the Frederick Douglass Book Prize for her book The Slave’s Cause, talks to the AWM about the enduring legacy of this great American writer in honor of the launch of the AWM’s virtual Frederick Douglass: Agitator exhibit. This program will be hosted live via Zoom, register for the free webinar here. To purchase a copy of the book please visit our bookselling partner, Seminary Co-op Bookstores or visit our page at Bookshop.org.

More about The Slave’s Cause: A History of Abolition: 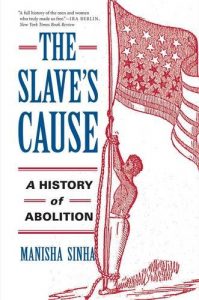 A groundbreaking history of abolition that recovers the largely forgotten role of African Americans in the long march toward emancipation from the American Revolution through the Civil War.

Received historical wisdom casts abolitionists as bourgeois, mostly white reformers burdened by racial paternalism and economic conservatism. Manisha Sinha overturns this image, broadening her scope beyond the antebellum period usually associated with abolitionism and recasting it as a radical social movement in which men and women, black and white, free and enslaved found common ground in causes ranging from feminism and utopian socialism to anti-imperialism and efforts to defend the rights of labor.

Drawing on extensive archival research, including newly discovered letters and pamphlets, Sinha documents the influence of the Haitian Revolution and the centrality of slave resistance in shaping the ideology and tactics of abolition. This book is a comprehensive new history of the abolition movement in a transnational context. It illustrates how the abolitionist vision ultimately linked the slave’s cause to the struggle to redefine American democracy and human rights across the globe.

Praise for The Slave’s Cause:

“It is difficult to imagine a more comprehensive history of the abolitionist movement…[Sinha] has given us a full history of the men and women who truly made us free.”
—Ira Berlin, New York Times Book Review

“A powerfully unfamiliar look at the struggle to end slavery in the United States…The Slave’s Cause is as multifaceted as the movement it chronicles.”
—Matthew Price, Boston Globe

“A groundbreaking, brilliant book. The Slave’s Cause should be required reading for every scholar in the humanities and social sciences who is concerned with the American condition. It’s that important. No one does a better job describing how and why male and female, black and white abolitionists created the first civil rights movement.”
—John Stauffer, Harvard University

MANISHA SINHA is the James L. and Shirley A. Draper Chair in American History at the University of Connecticut and a leading authority on the history of slavery and abolition and the Civil War and Reconstruction. She was born in India and received her Ph.D from Columbia University where her dissertation was nominated for the Bancroft prize. She is the author of The Counterrevolution of Slavery: Politics and Ideology in Antebellum South Carolina, which was named one of the ten best books on slavery in Politico in 2015 and recently featured in The New York Times’ 1619 Project. Her multiple award winning second monograph The Slave’s Cause: A History of Abolition was long listed for the National Book Award for Non Fiction. It was named the book of the week by Times Higher Education to coincide with its UK publication and one of three great History books of 2016 in Bloomberg News. She is the recipient of numerous fellowships, including two yearlong research fellowships from the National Endowment for the Humanities. In 2018, she was a Visiting Professor at the University of Paris, Diderot and was elected to the Society of American Historians. She is a member of the Board of the Society of Civil War Historians and of the Council of Advisors of the Lapidus Center for the Historical Analysis of Transatlantic Slavery at the Schomburg, New York Public Library. She taught at the University of Massachusetts, Amherst for over twenty years, where she was awarded the Chancellor’s Medal, the highest recognition bestowed on faculty. She is currently writing a book on the “greater reconstruction” of American democracy after the Civil War, which is under contract with Liveright (Norton).