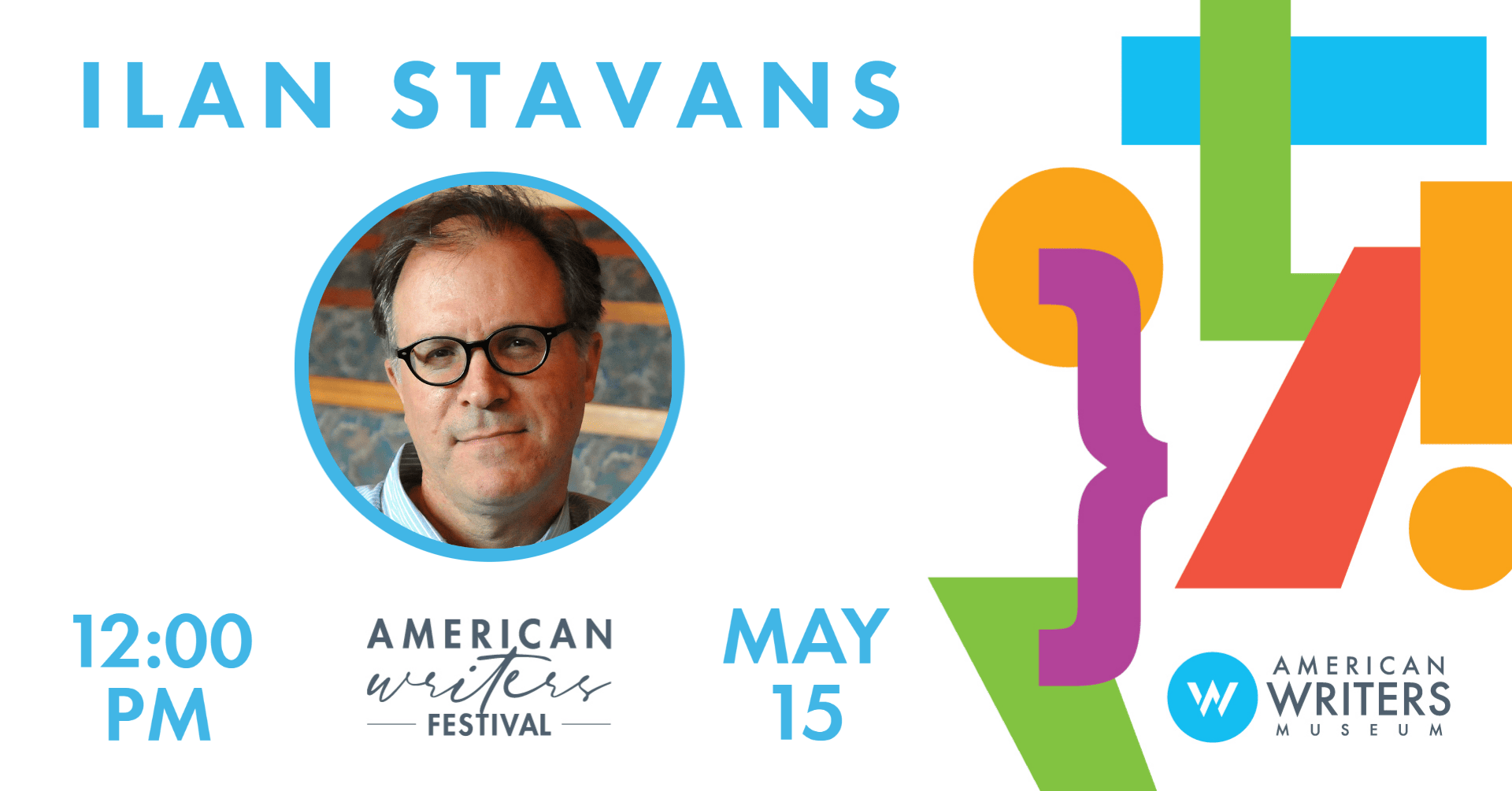 This event has been canceled

About What is American Literature?:

An incisive, thought-provoking, and timely meditation, at once panoramic and synoptic, on American literature for an age of xenophobia, heightened nationalism, and economic disparity.

The distinguished cultural critic Ilan Stavans explores the nation’s identity through the prism of its books, from the indigenous past to the early settlers, the colonial period, the age of independence, its ascendance as a global power, and its shallow, fracturing response to the COVID-19 pandemic. The central motives that make the United States a flawed experiment–its celebration of do-it-yourself individualism, its purported exceptionalism, and its constitutional government based on checks and balances–are explored through canonical works like Mark Twain’s The Adventures of Huckleberry Finn, Walt Whitman’s Leaves of Grass, Emily Dickinson’s poetry, F. Scott Fitzgerald’s The Great Gatsby, the work of Langston Hughes, Zora Neale Hurston, and Toni Morrison, and immigrant voices such as those of Américo Paredes, Henry Roth, Saul Bellow, Isaac Bashevis Singer, Jhumpa Lahiri, and others. This is literary criticism at its best-informed: broad-ranged yet pungent and uncompromising.

Award-winning essayist and translator Ilan Stavans is the author of On Borrowed Words, Spanglish, and The Disappearance, Quixote: The Novel and the World, The Seventh heaven: Travels through Jewish Latin America, and How Yiddish Changed America and How America Changed Yiddish. He edited The Norton Anthology of Latino Literature, Becoming Americans: Four Centuries of Immigrant Writing, and The Shocken Book of Modern Sephardic Literature. Stavans has rendered Borges and Neruda into English, Emily Dickinson and Elizabeth Bishop into Spanish, Yehuda Amichai from Hebrew, Isaac Bashevis Singer from Yiddish, and Shakespeare, Cervantes and The Little Prince into Spanglish. His work, translated into twenty languages, has been adapted into film, radio, TV, and theater.