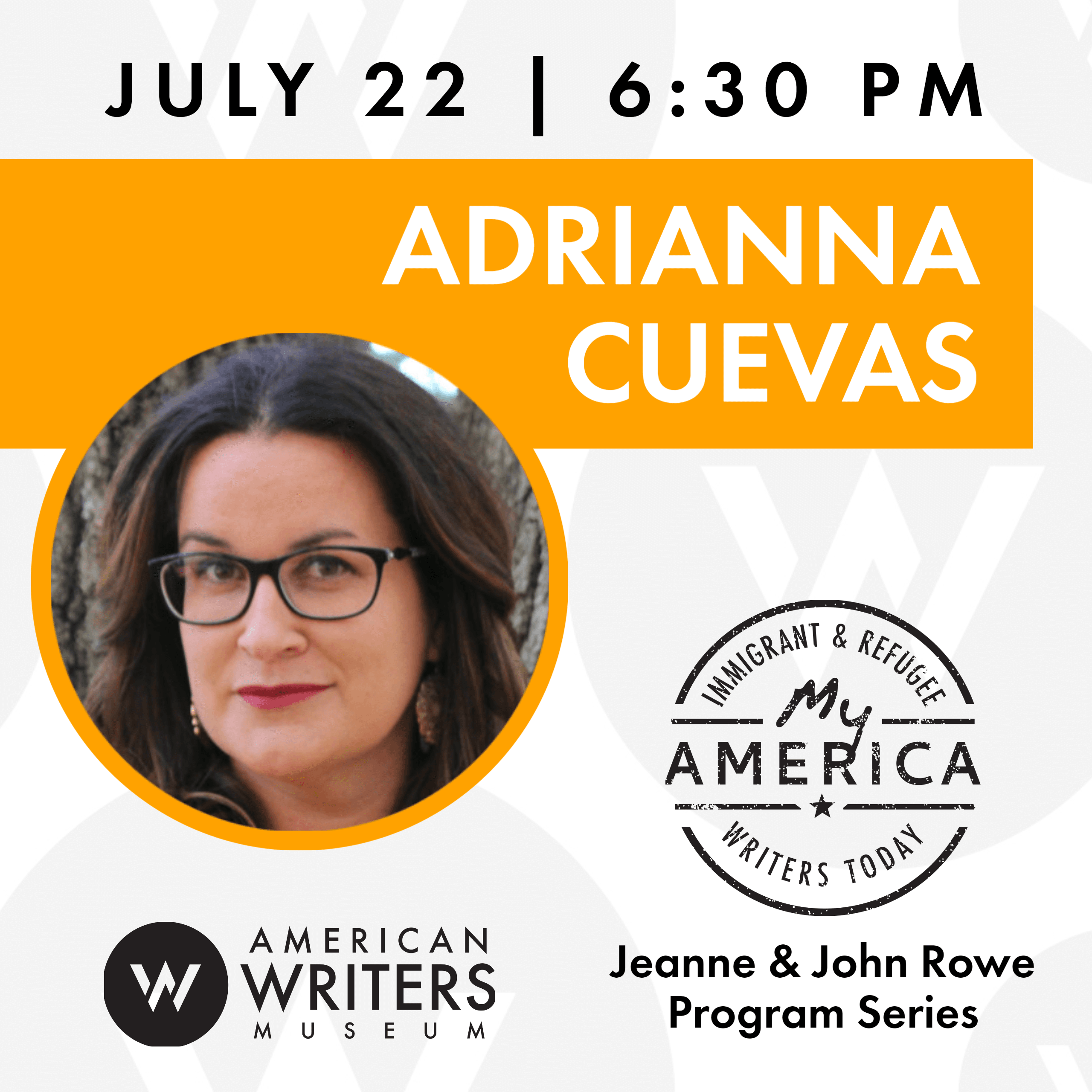 First-generation Cuban-American writer Adrianna Cuevas presents her magical middle-grade debut novel The Total Eclipse of Nestor Lopez, about a Cuban-American boy who must use his secret ability to communicate with animals to save the inhabitants of his town when they are threatened by a tule vieja, a witch that transforms into animals. This program will be take place July 22 at 6:30 pm Central and will be hosted live via Zoom, register for the free webinar here. To purchase a copy of the book please visit our bookselling partner, Seminary Co-op Bookstores or visit our page at Bookshop.org. 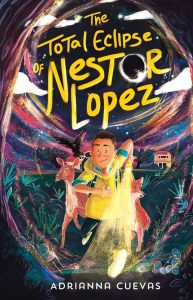 About The Total Eclipse of Nestor Lopez:

All Nestor Lopez wants is to live in one place for more than a few months and have dinner with his dad. When he and his mother move to a new town to live with his grandmother after his dad’s latest deployment, Nestor plans to lay low. He definitely doesn’t want anyone to find out his deepest secret: that he can talk to animals.

But when the animals in his new town start disappearing, Nestor’s grandmother becomes the prime suspect after she is spotted in the woods where they were last seen. As Nestor investigates the source of the disappearances, he learns that they are being seized by a tule vieja—a witch who can absorb an animal’s powers by biting it during a solar eclipse. And the next eclipse is just around the corner.

Now it’s up to Nestor’s extraordinary ability and his new friends to catch the tule vieja—and save a place he might just call home.

Praise for The Total Eclipse of Nestor Lopez:

“Readers will devour this fast-paced adventure as they root for Nestor and his ragtag bunch of friends and animal allies…In a unique take on South and Central American folklore, Cuevas brings to life an earthly type of twisted magic that transcends spells and transfiguration, extending into the feelings of belonging and finding a true home.”
—Booklist

“With this heartwarming debut, Cuevas draws upon Central American legends and her Cuban heritage to flesh out Nestor’s experiences…crafting a tense, satisfying tale of magic, family, and finding one’s true home.”
—Publisher’s Weekly

Adrianna Cuevas is a first-generation Cuban-American originally from Miami Florida. A former Spanish and ESOL teacher, Adrianna currently resides in Austin, Texas with her husband and son. When not working with TOEFL students, wrangling multiple pets including an axolotl, and practicing fencing with her son, she is writing her next middle grade novel.