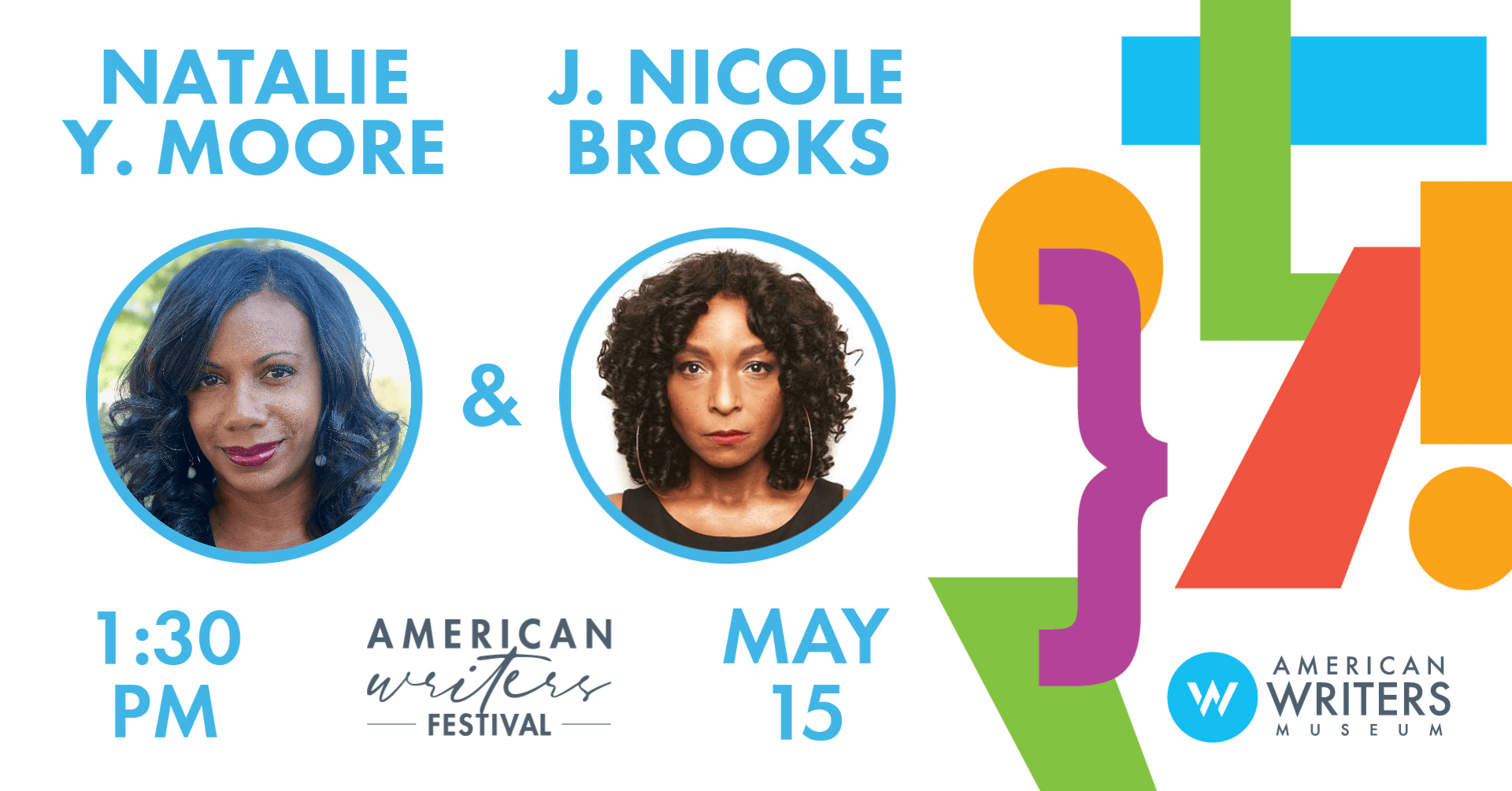 Natalie Y. Moore will be signing books at 2:30 pm.

The Billboard is about a fictional Black women’s clinic in Chicago’s Englewood neighborhood on the South Side and its fight with a local gadfly running for City Council who puts up a provocative billboard: “Abortion is genocide. The most dangerous place for a Black child is his mother’s womb,” spurring on the clinic to fight back with their own provocative sign: “Black women take care of their families by taking care of themselves. Abortion is self-care. #Trust Black Women.” The book also has a foreword and afterword and Q&A with a founder of reproductive justice. As a play and book, The Billboard is a cultural force that treats abortion as more than pro-life or pro-choice.

Natalie Y. Moore is an award-winning journalist based in Chicago, whose reporting tackles race, housing, economic development, food injustice and violence. Natalie’s acclaimed book The South Side: A Portrait of Chicago and American Segregation received the 2016 Chicago Review of Books award for nonfiction and was Buzzfeed’s best nonfiction book of 2016. She is also co-author of The Almighty Black P Stone Nation: The Rise, Fall and Resurgence of an American Gang and Deconstructing Tyrone: A New Look at Black Masculinity in the Hip-Hop Generation.