Celebrate the impact of Black writers and their work!

Our newest exhibit, Dark Testament: A Century of Black Writers on Justice, examines the history of racial injustice in America through the work of Black American writers from the end of the Civil War through the Civil Rights Movement. This exhibit is available to explore now and is included with general admission.

Dark Testament: A Century of Black Writers on Justice

Immerse yourself in our newest exhibit Dark Testament: A Century of Black Writers on Justice and honor the significant contributions of Black writers to American literature and history. Explore and better understand racial injustice in America by examining the work of Black American writers from the end of the Civil War through the Civil Rights Movement. Featuring original artwork, augmented reality and other interactive elements that enliven and enrich the experience, Dark Testament brings the work of writers past and present to life in new and exciting ways. This exhibit, and all exhibits, are included with museum admission. 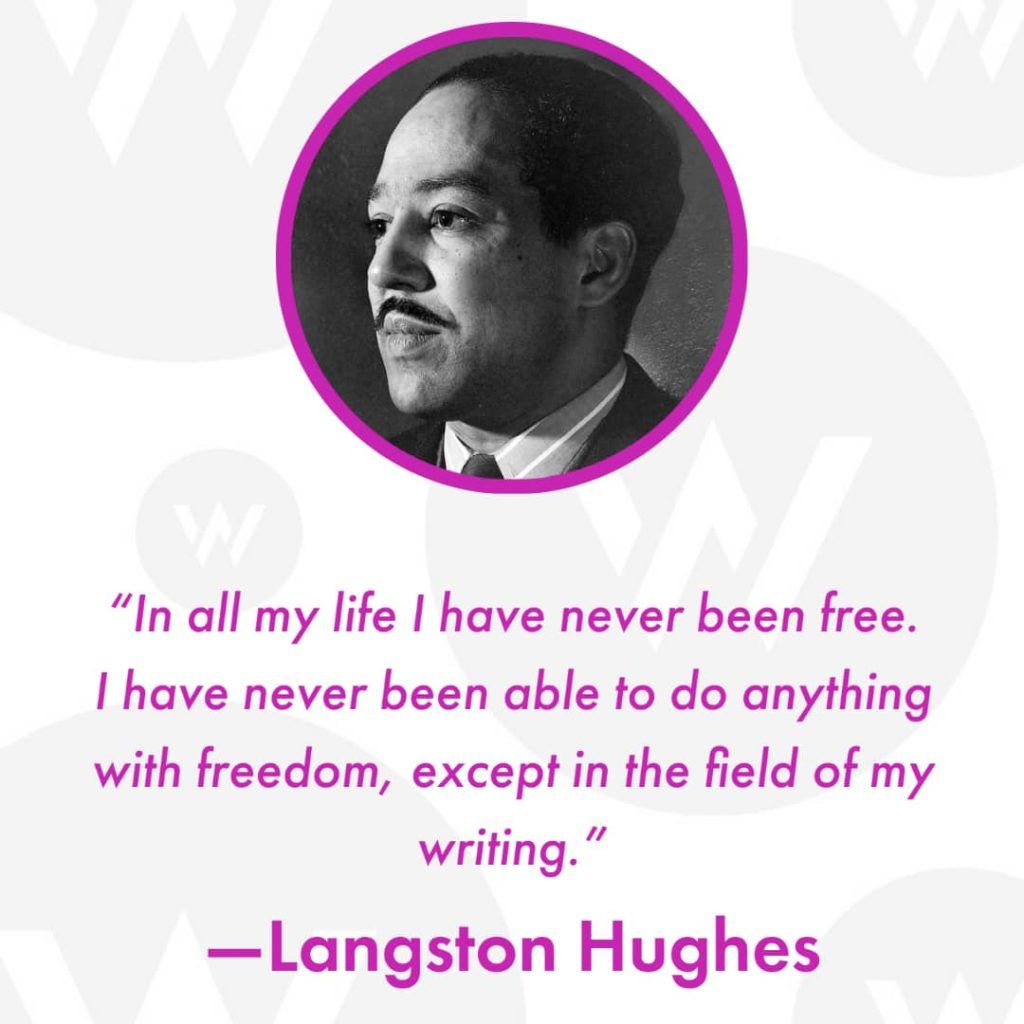 February is Black History Month and we have a number of resources available to help you discover, celebrate, and honor the vast contributions of Black writers, both past and present.

Black History Month is here, celebrate with us!

Register for these programs in February with Black writers and artists. 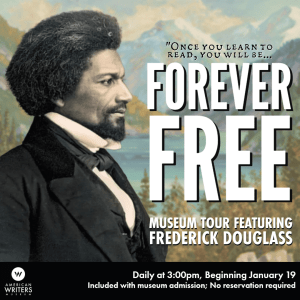 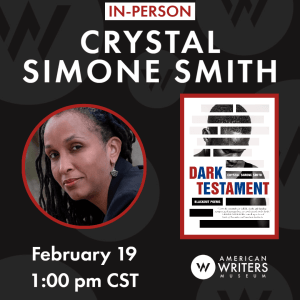 Plus, you can take a virtual guided tour focused on Frederick Douglass with a group or classroom! Learn more and book a tour. 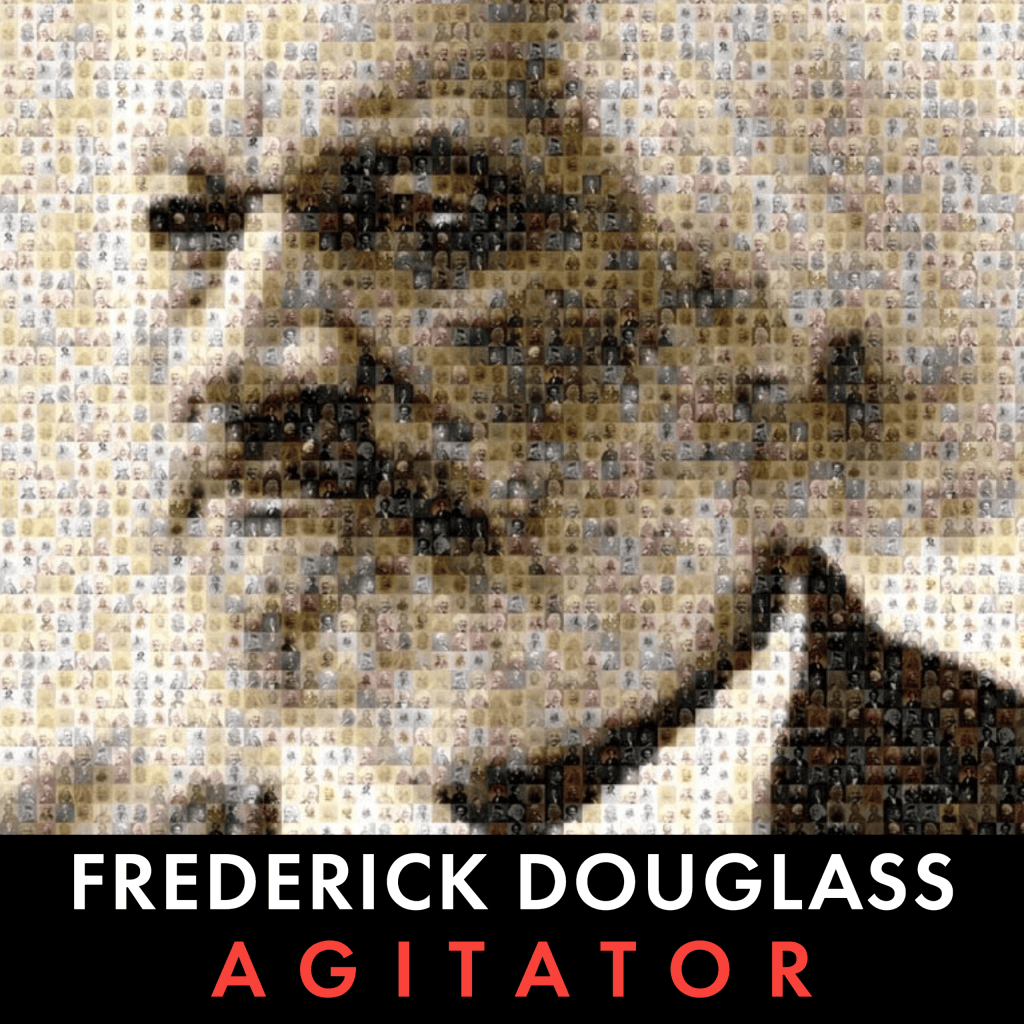 Author and orator Frederick Douglass was a “self-made man” (the title of one of his most popular speeches). To Douglass, a self-made man was an activist who sought to eradicate the sins of society. He escaped from slavery to become one of the most eloquent voices of abolitionism. The official end of slavery in 1865 marked the second phase of Douglass’ career. His words – passionate, brilliant, and powerful – denounced violent racism in the South while demanding true equality for all Americans. 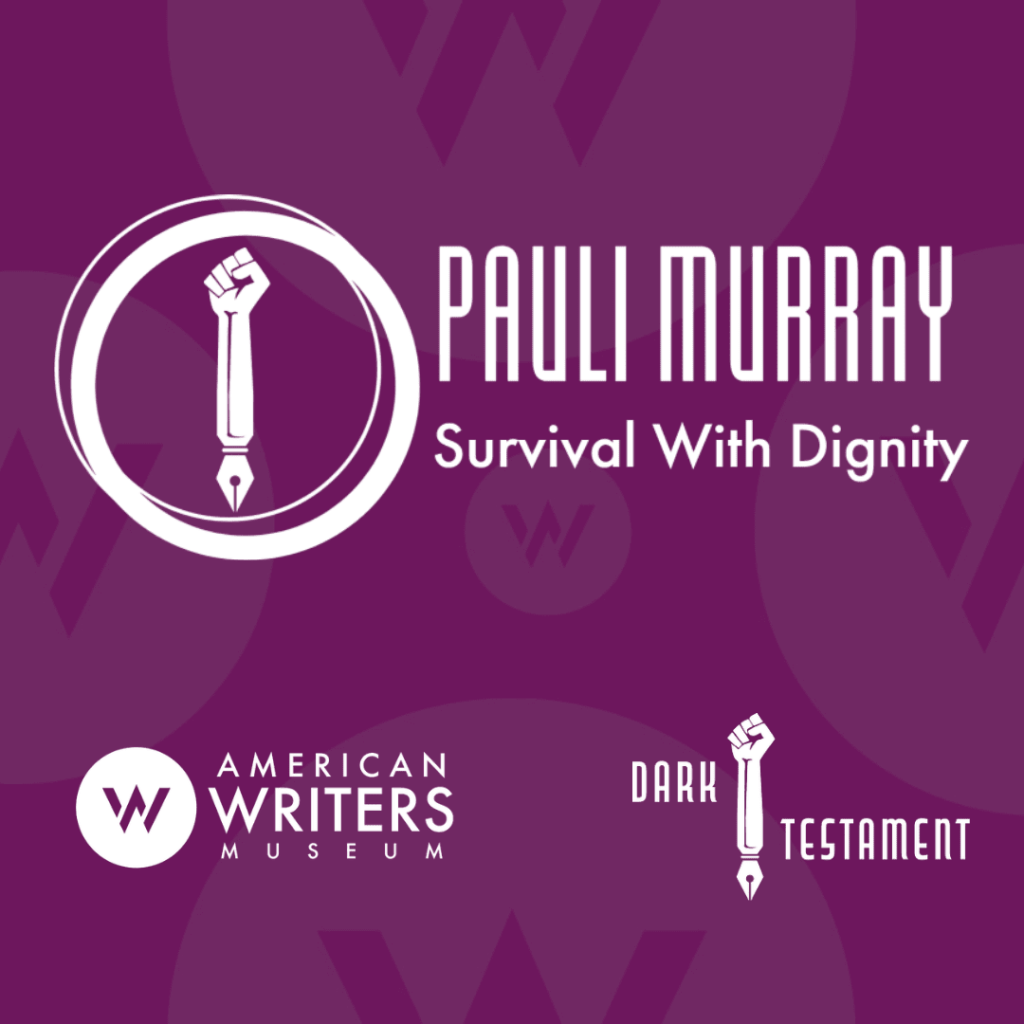 Pauli Murray (1910-1985) was a poet, a lawyer, a priest, a freight hopper, Eleanor Roosevelt’s friend, arrested for refusing to comply with bus segregation laws, a closeted member of the LBGTQ+ community, a professor, and so much more. Their work has influenced Supreme Court decisions, the Civil Rights movement, and countless individual people. Get to know the life and work of Pauli Murray and see how they used writing to fight for justice for all oppressed communities.

In the online adaptation of our physical exhibit American Voices, you can delve into more than 400 years of American writing. Learn more about barrier-breakers like Phillis Wheatley, who at the age of 20 became the first published African-American author in 1773. Or learn about Modernism-era writers like Richard Wright, Zora Neale Hurston, and more. Explore themes like “Identity” and “Promise” and see how Black writers have helped shaped these throughout American history. 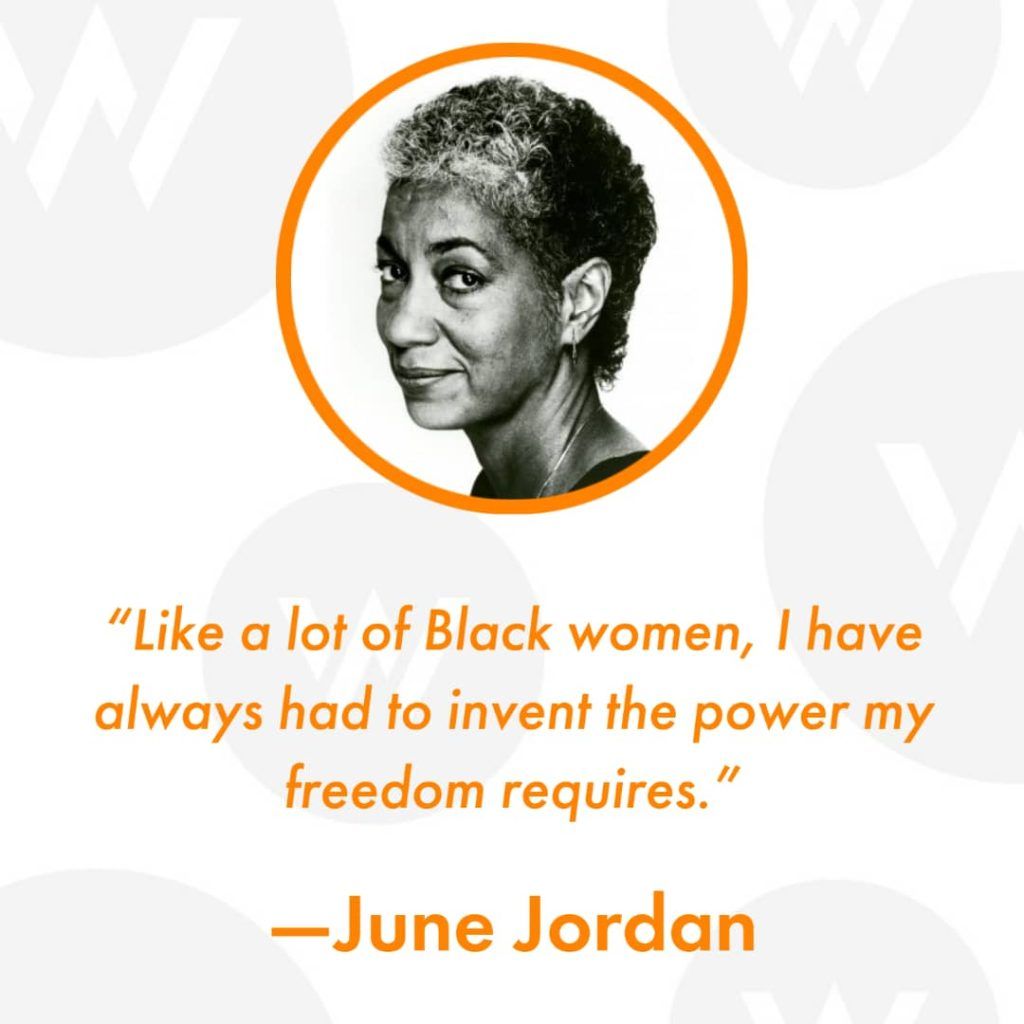 Over on our YouTube channel we’ve put together a Black History Month playlist for your viewing pleasure. Revisit many of our past programs with leading Black writers writers like: 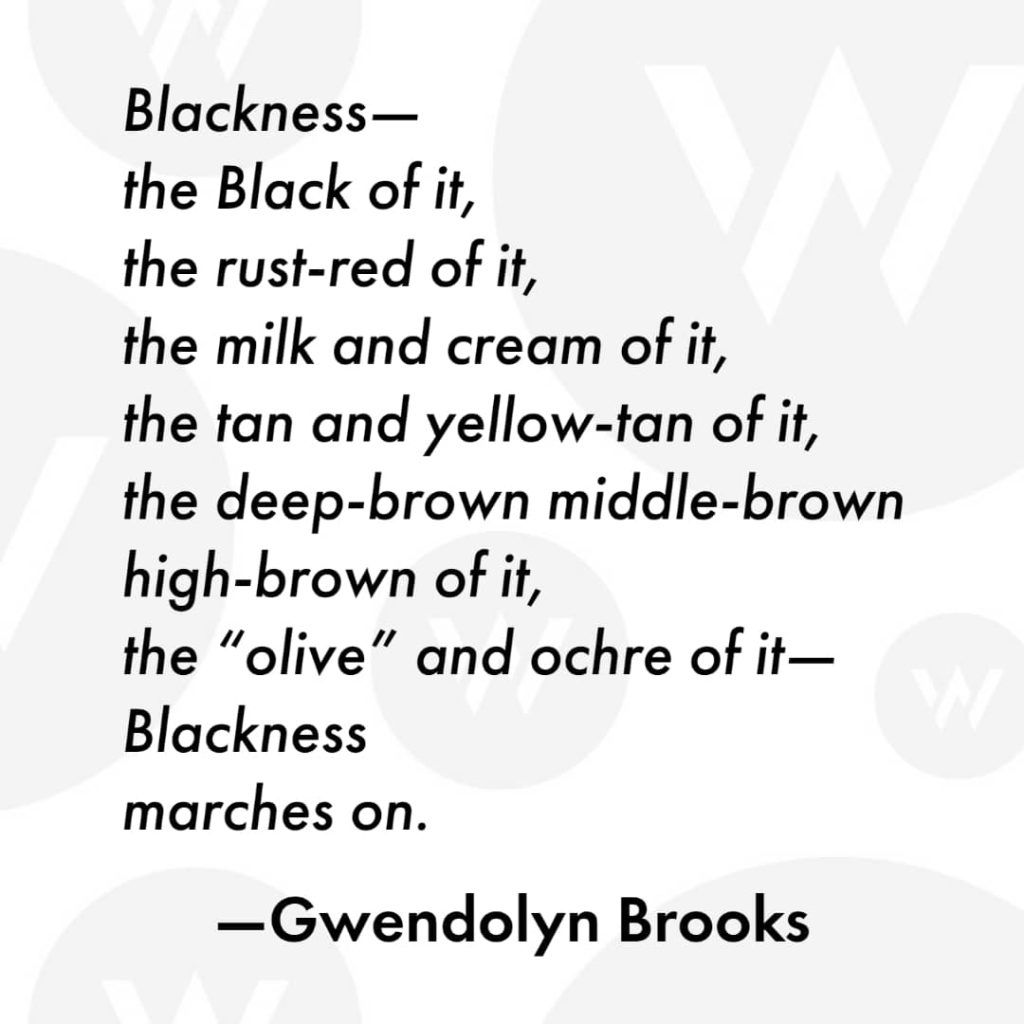 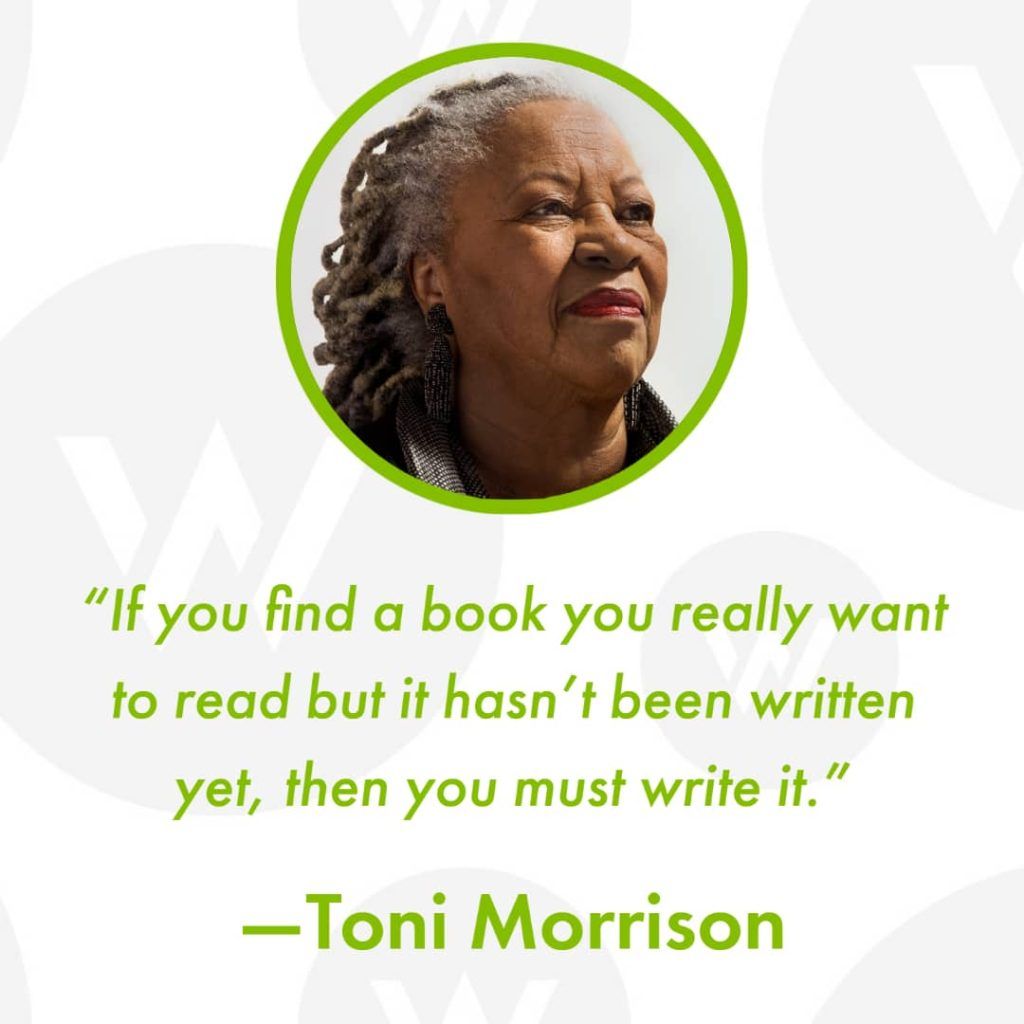 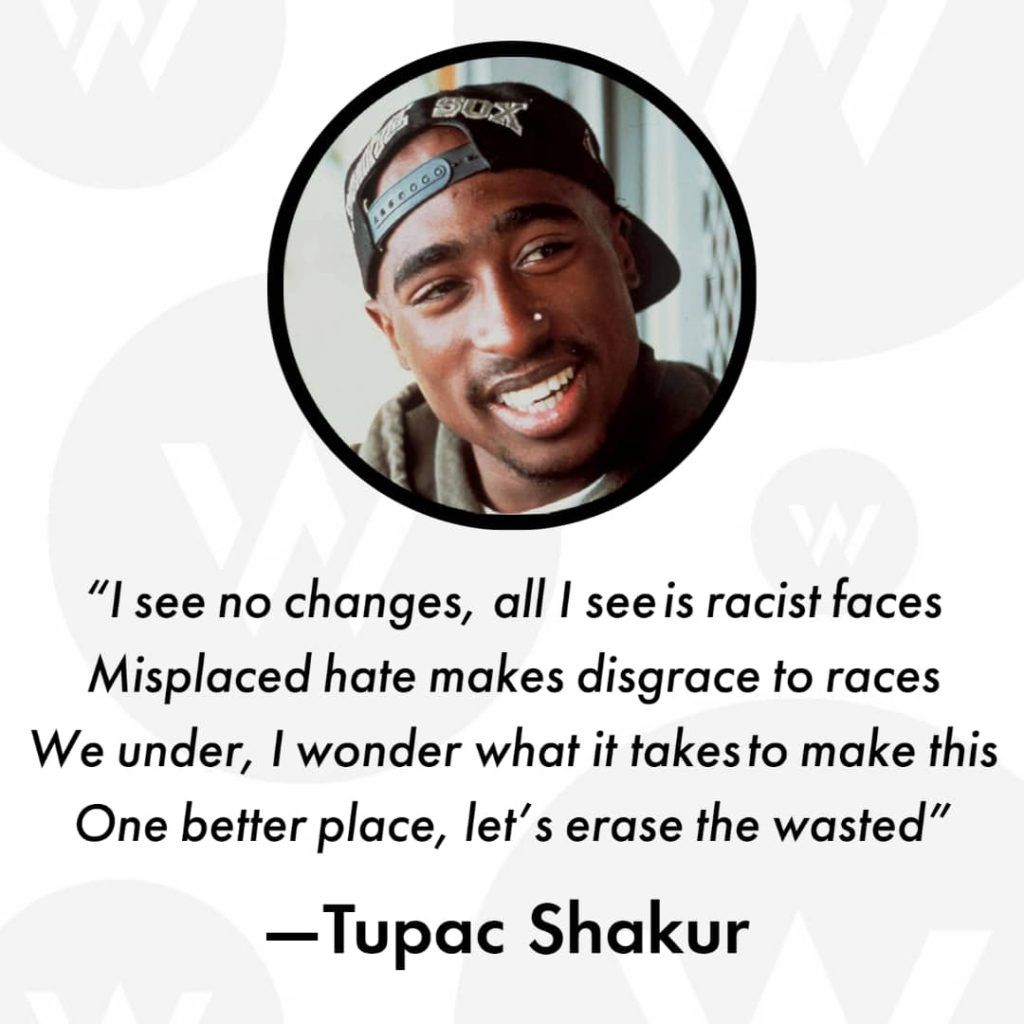 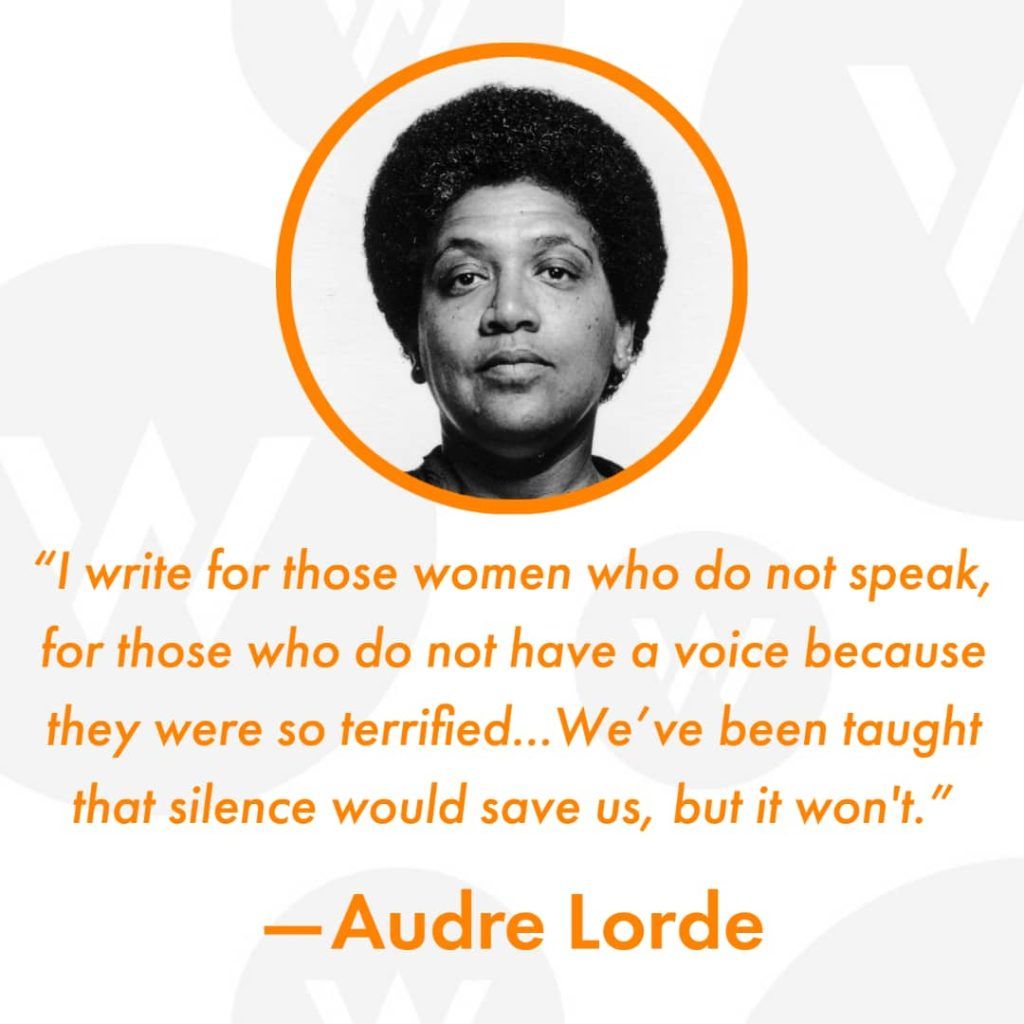 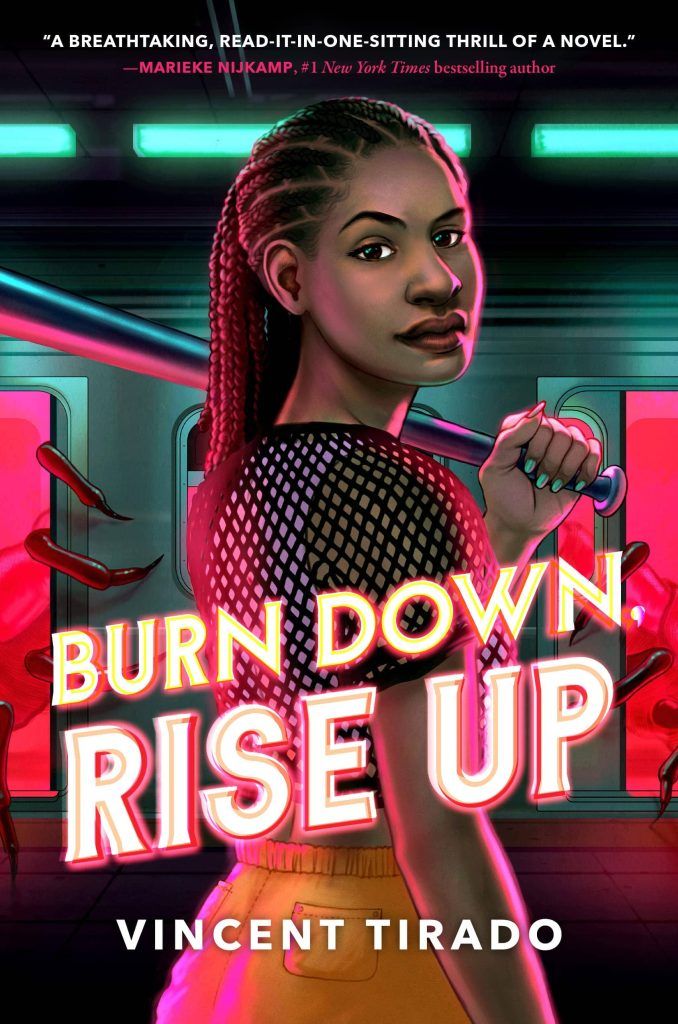 Stranger Things meets Jordan Peele in Burn Down, Rise Up, the utterly original debut from incredible new voice Vincent Tirado. For over a year, the Bronx has been plagued by sudden disappearances that no one can explain. Sixteen-year-old Raquel does her best to ignore it. After all, the police only look for the white kids. But when her crush Charlize’s cousin goes missing, Raquel starts to pay attention―especially when her own mom comes down with a mysterious illness that seems linked to the disappearances. 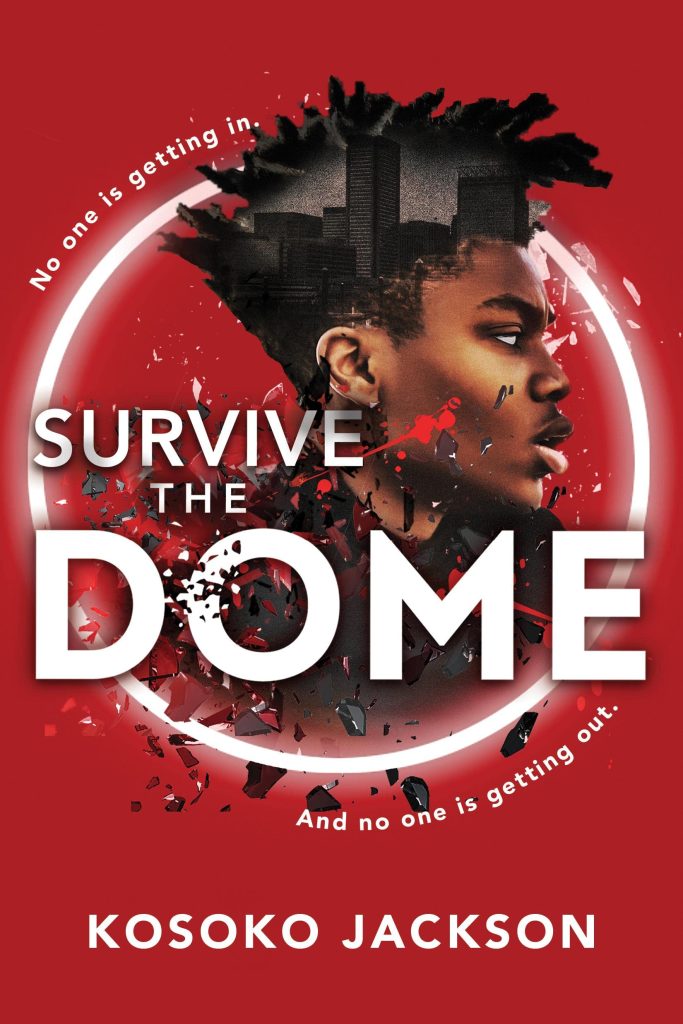 In Survive the Dome by young adult novelist Kosoko Jackson, Jamal Lawson just wanted to be a part of something. As an aspiring journalist, he packs up his camera and heads to Baltimore to document a rally protesting police brutality after another Black man is murdered. But before it even really begins, the city implements a new safety protocol…the Dome. The Dome surrounds the city, forcing those within to subscribe to a total militarized shutdown. No one can get in, and no one can get out….how will Jamal survive?