The mission of the American Writers Museum is to engage the public in celebrating American writers and exploring their influence on our history, our identity, our culture, and our daily lives. 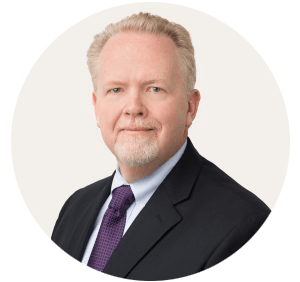 Carey took on the role of President of the American Writers Museum in September of 2016. Prior to that Carey had been serving for 12 years as President of Fox College, a private career college in Chicago, and prior to that he was a Vice President at Hill & Knowlton, a global PR firm, where he led digital and web services with several major clients. He also served as Director of Technology and E-commerce at Kemper Lesnik Communications, a local PR firm in Chicago. Early in his career, Carey taught writing at UIC and DePaul and worked at both the DePaul University Library and at Kroch’s & Brentano’s Bookstore. 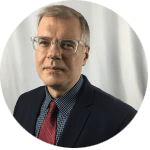 Over his career Christopher has successfully managed business operations in several industries, including healthcare, hospitality, and educational training. He brings a vast amount of practical experience in addition to a great passion for the written word. Christopher is a poet and writer and his work has appeared in journals and magazines across the country. He has taught English abroad and holds a B.A. in English from Drake University. 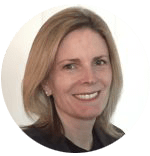 Linda has been a professional fundraiser in Chicago for 24 years, previously with Hadley Institute for the Blind and Visually Impaired, the Chicago Botanic Garden and the Chicago Architecture Foundation. She holds a B.A. in English and Art History from the University of Minnesota. 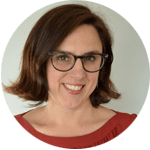 Karie brings over 20 years of experience in event management, marketing and public relations in the nonprofit arts and culture sector. Prior to joining the American Writers Museum, she was a business consultant for creative clientele. Karie earned a B.A. in English at the University of Iowa. 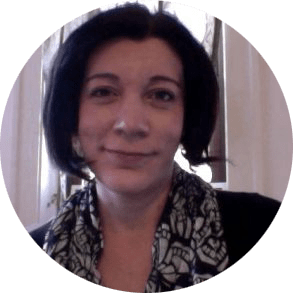 After a decade as a newspaper reporter in Chicago and its suburbs, Allison became executive director of The Ernest Hemingway Foundation of Oak Park, which operates the Hemingway Birthplace Home and Museum. She created the Foundation’s online presence, inaugurated its writing residency and coordinated the 17th Biennial Hemingway International Conference, a gathering of more than 300 scholars from around the world. She has authored and edited five books, including It Doesn’t End With Us: The Story of the Daily Cardinal, a history of the groundbreaking college daily newspaper. Her writing has appeared in the Chicago Tribune, the Chicago Sun-Times, the Milwaukee Journal Sentinel and numerous other publications. 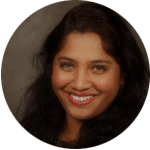 Sonal worked as a market researcher for various CPG companies prior to moving to Chicago from Mumbai, India. She volunteered at the Ernest Hemingway Foundation of Oak Park where she streamlined the administrative functions and developed marketing strategies. Her involvement with the museum started in August 2016 where she began her work as an Intern looking at various marketing and programs. Sonal recently completed her MBA degree in Marketing and Information Systems from Roosevelt University. She is also a part of a local South Asian theater group and has performed in various plays.

Cristina has dedicated her career working for nonprofit organizations in the areas of arts, education, and administration, previously at the National Museum of Mexican Art, Brookfield Zoo, and Openlands. She has taught in Spain and holds an M.F.A. in Writing from The School of the Art Institute and a B.A. in Anthropology from The University of Illinois at Chicago. She enjoys writing and painting in multidisciplinary forms. 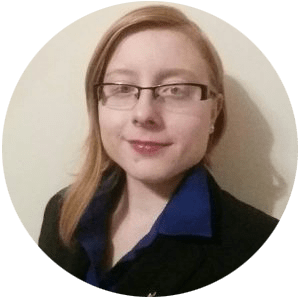 Ari started at the AWM in 2016 as an intern involved in multiple aspects of the museum. She has since moved into exhibit development, web operations, and management of the AWM Affiliate Museum Program. She earned an M.A. in Museum Studies from the CUNY School of Professional Studies and a B.A. in Anthropology from Northeastern Illinois University. She previously interned at the Ernest Hemingway Foundation of Oak Park. 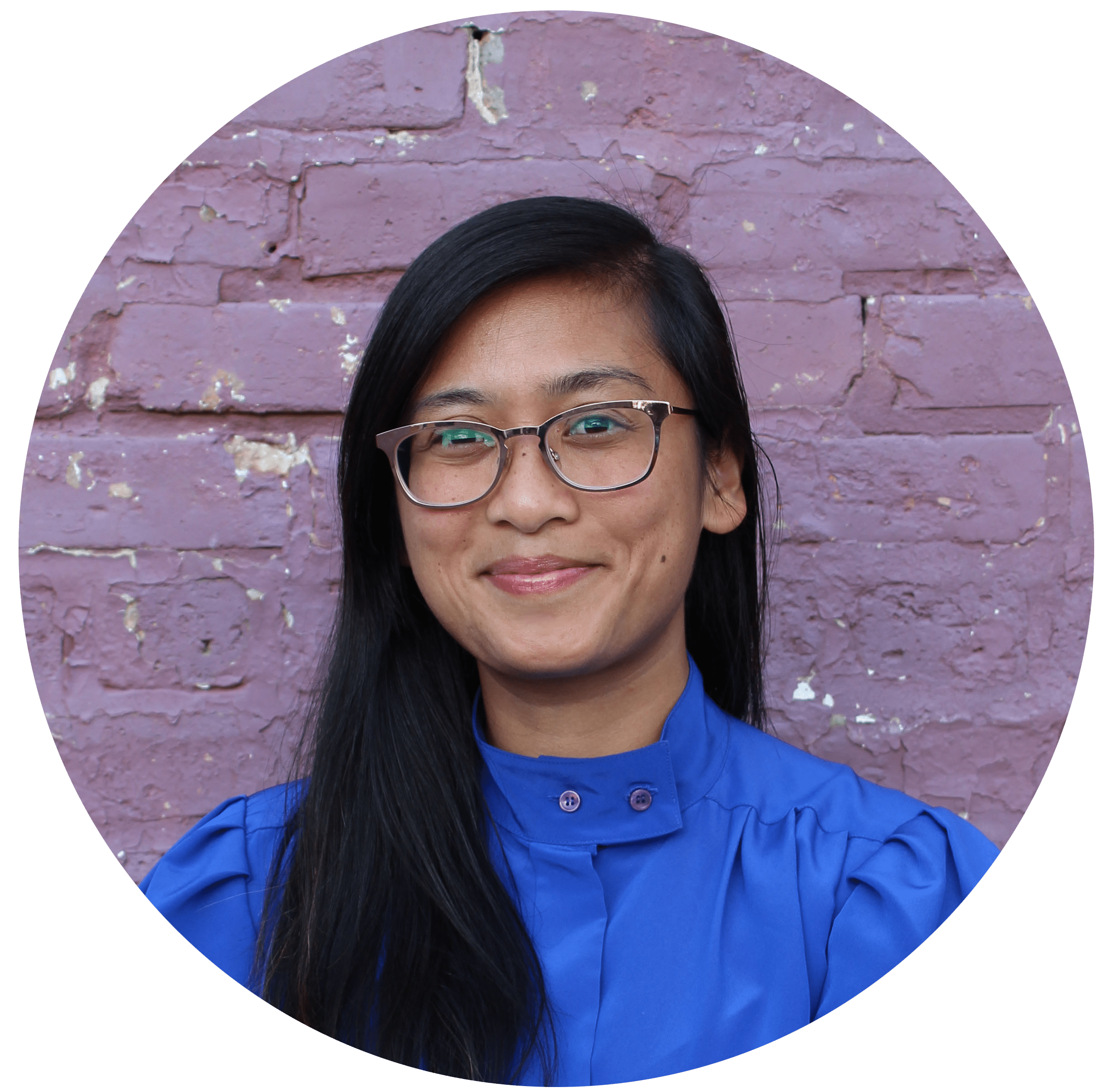 Nikki joined the AWM team in April 2018. She graduated from the University of Florida with a B.A. in Sociology. With a deep-rooted interest in diverse representations reflected in American society, Nikki is a dilettante artist, musician, and sometimes writer. 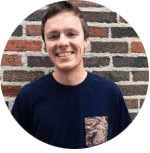 Nate graduated from Ithaca College in 2014 with a B.A. in Journalism and a penchant for American literature. For three years he waited tables while developing a healthy writing habit, during which time he became a regular blogger for the AWM blog. His writing has also appeared in The Littleton Courier and The Ithacan, as well as the online magazine Ithaca Week. Originally from the mountains of New Hampshire, Nate moved to Chicago in 2015. 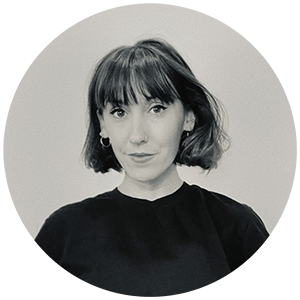 Originally from Southern California, Kaleena moved to the windy city to pursue her MFA in Creative Writing at Roosevelt University. She received her BA in the same subject from San Francisco State University, as well as a Certificate in Grant Writing from DePaul University. As a passionate storyteller and advocate for equitable access and education, Kaleena has lent her talents to longstanding organizations such as Chicago Youth Centers and her graduate school alma mater. Her thesis, a collection of personal essays, was published with FollyXO Press in June 2022. 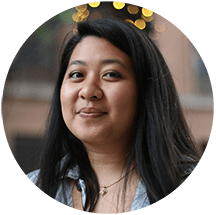 Noelle joined the AWM in January 2020. She previously worked as an Education Specialist at the Kohl Children’s Museum. She earned her B.A. in Theatre Arts from Columbia College Chicago. After completing her degree, Noelle has served in education throughout the Chicagoland area as a teaching artist, youth development specialist and museum educator. When not at the museum, you can find Noelle enjoying a new Chicago restaurant or snapping food photos of homemade creations. 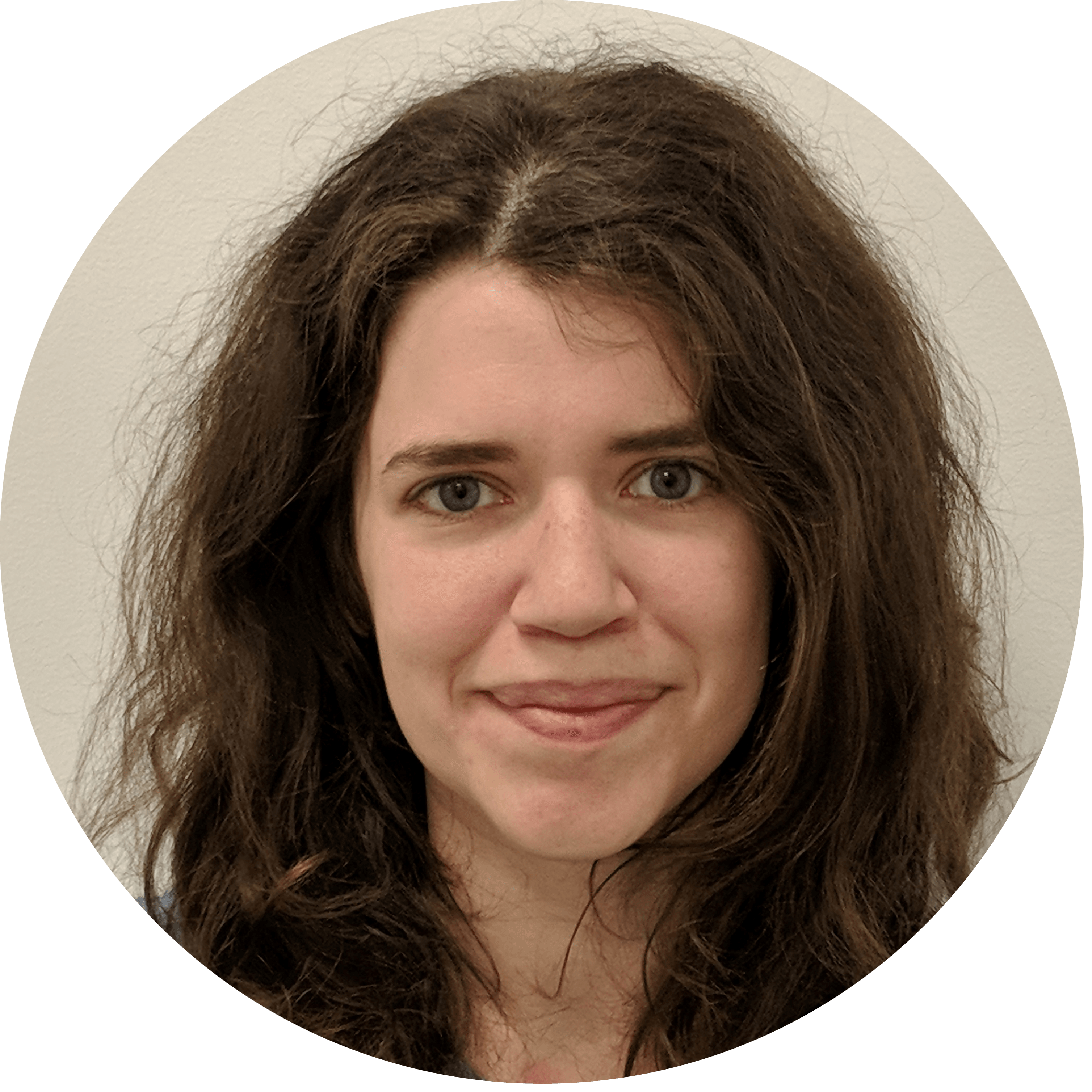 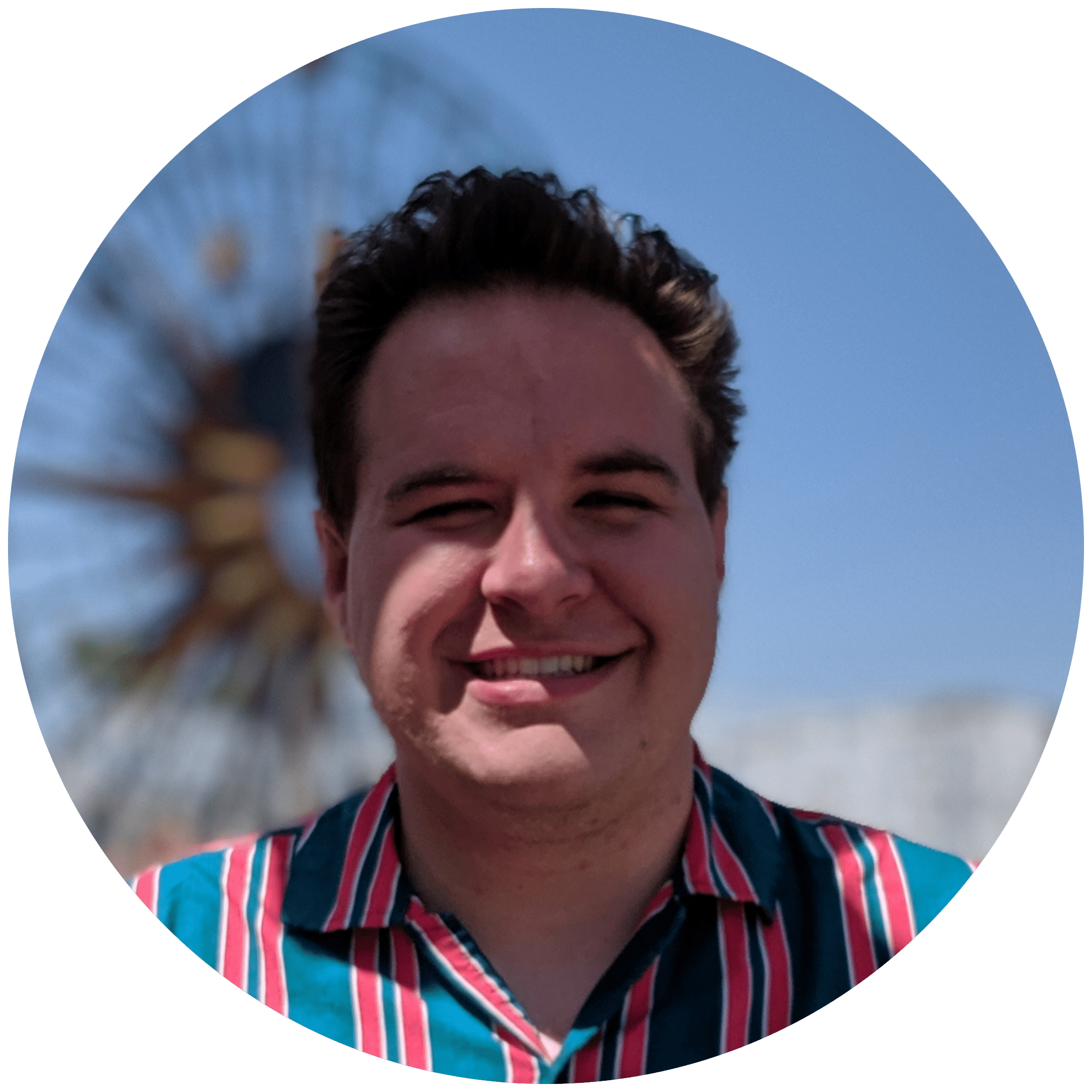 Matthew joined the AWM in December 2019 as a Storyteller. Five months later, he began writing for the museum’s blog. Since then, he has written more than 40 articles, including many in the AWM Destinations series, which he also created. He graduated with a B.F.A. in Theatre Directing from Columbia College Chicago. As a theatre artist, Matthew has worked with the International Voices Project, the Chicago Fringe Festival, and BYOT Productions. 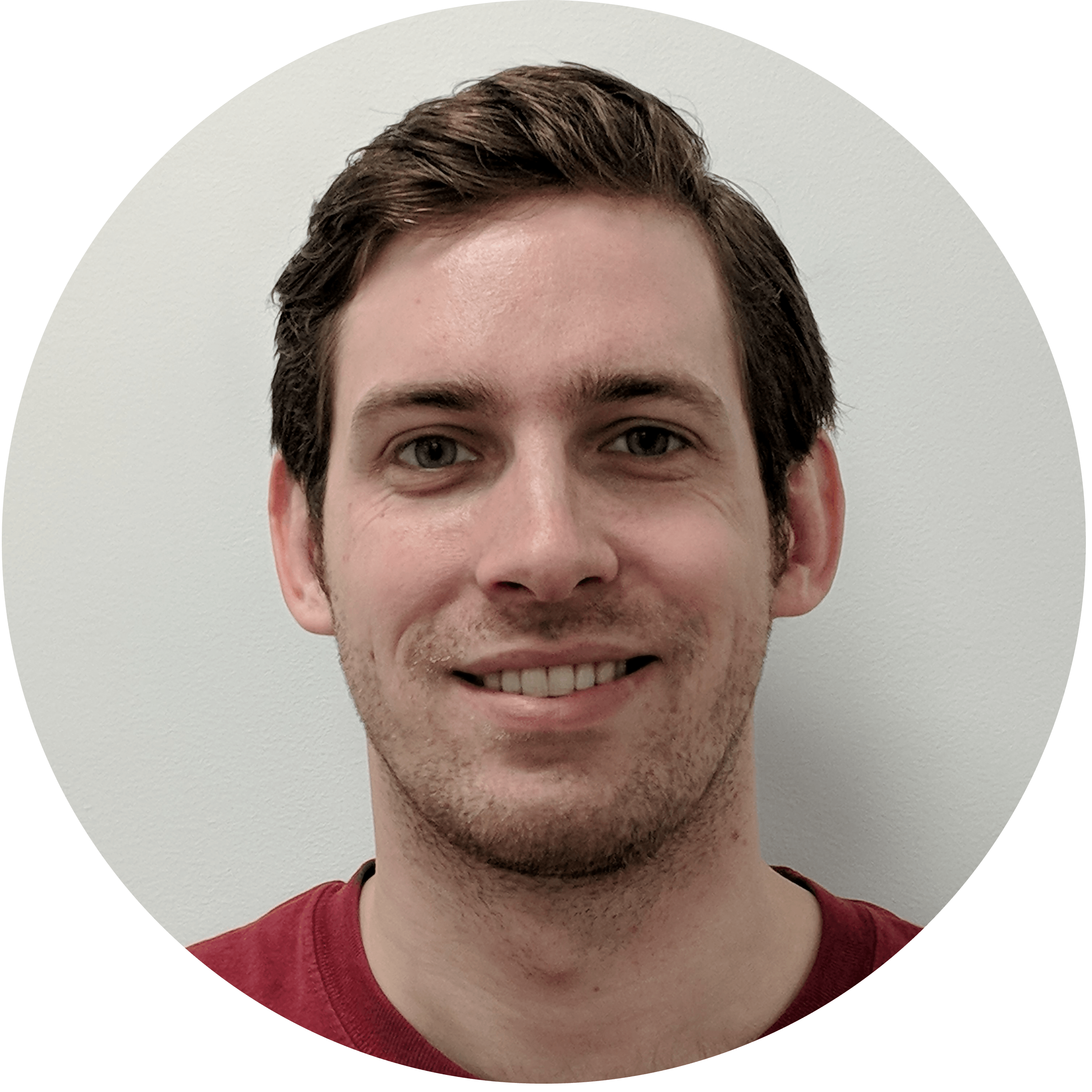 Cassidy has worked as a Storyteller for the AWM since 2017. He graduated from Columbia College Chicago with a BA in Fiction, and his writing has appeared in Hair Trigger magazine. 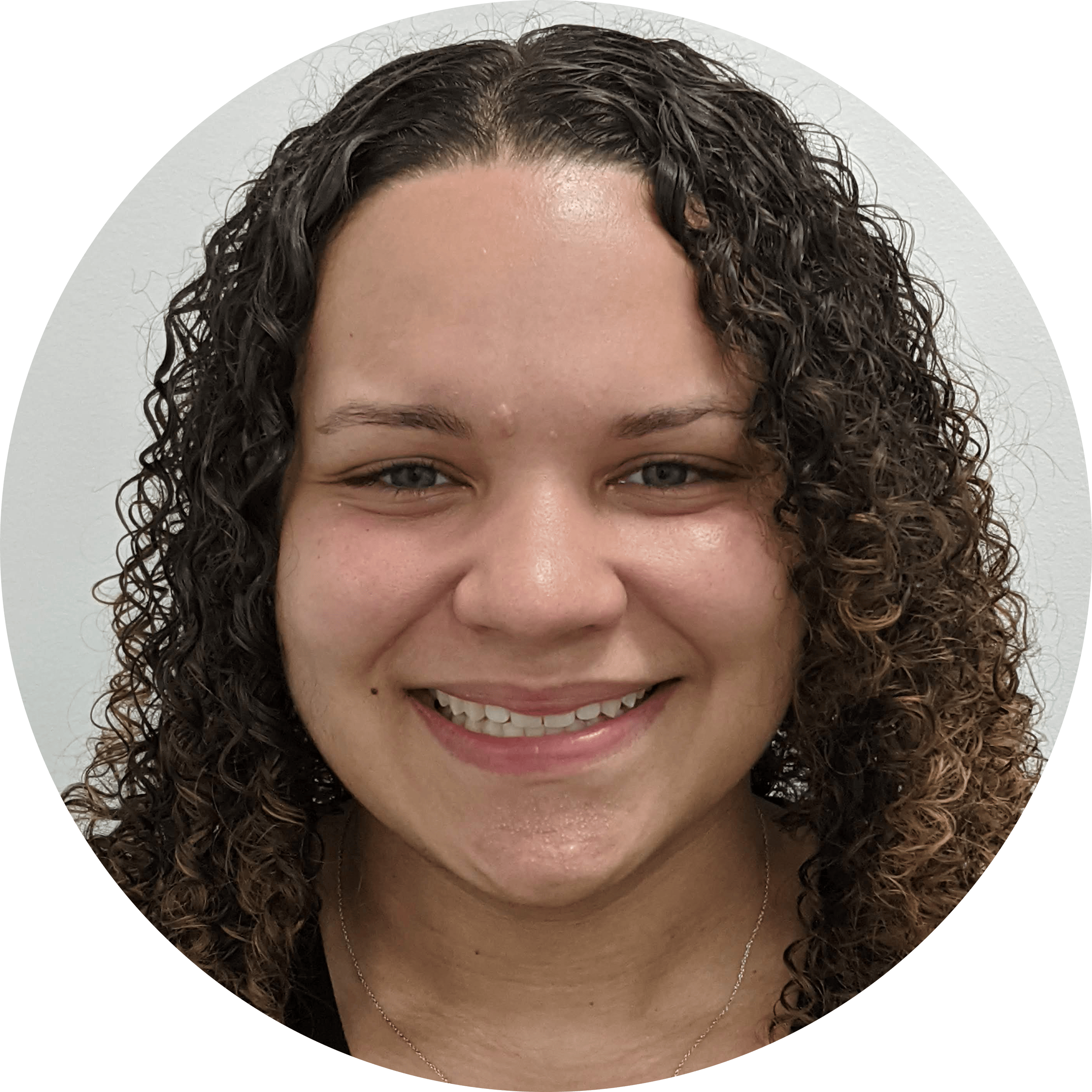 Paige joined the AWM in 2022 after graduating from DePaul University with a BA in Peace, Justice, Conflict Studies, and Spanish Language. She has a great admiration of history, writing, and various forms of artistic expression, all of which fill her free time. Her dedication to community-building, social justice, and expanding our knowledge through the storytelling of lived experiences fuel her interest in museums and have eagerly led her to join the team. 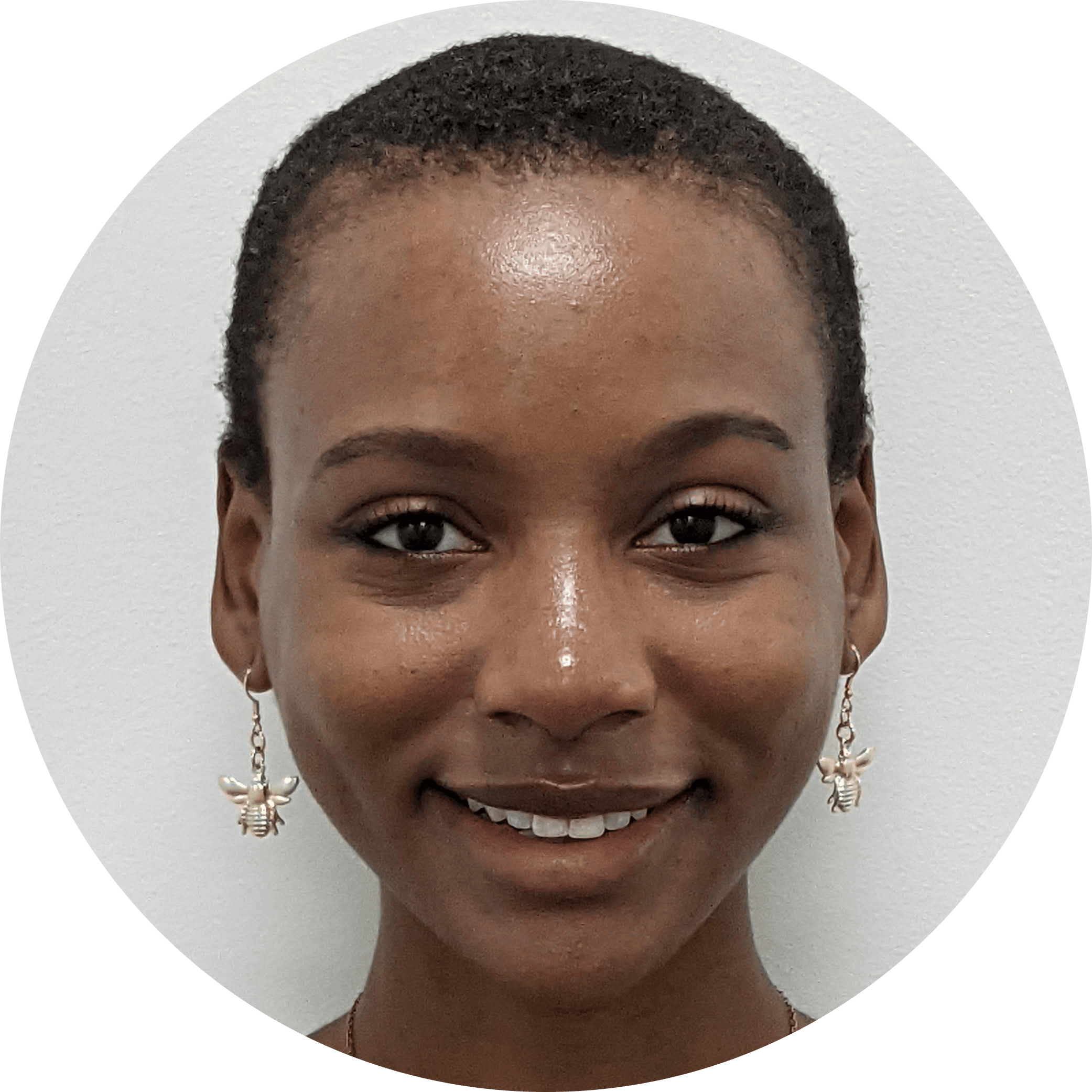 Deanna started as a Storyteller at the AWM in May of 2022. She is a Creative Writing (fiction) student at Columbia College Chicago. She works on her university’s literary magazine, Allium, as a production assistant editor and submission reader. She started literary and art collective Same Faces in 2019 and continues to run the digital and print publication in her spare time. Her writing has been published in Hair Trigger, Affinity Magazine, and Mulberry Literary.