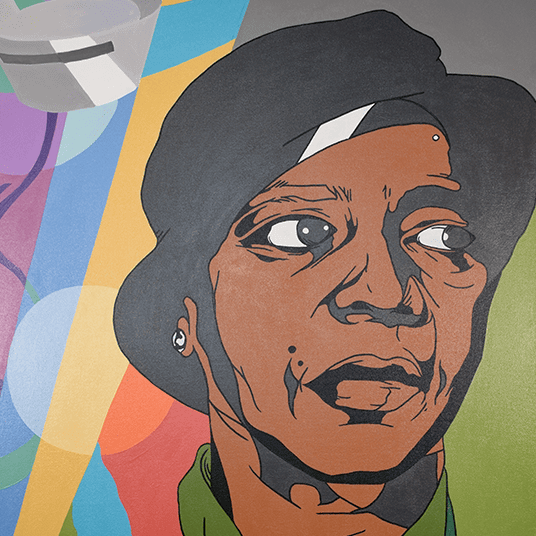 Nella Larsen was a brilliant writer who was lost to obscurity for many years after her death. She published 2 novels, Quicksand and Passing, as well as several short stories. In 1930, she was the first Black woman to be awarded a Guggenheim fellowship, but she never published again. Her novels and stories encapsulated her lived experience as a biracial woman. Larsen and her family appeared white, but she never quite belonged with the white community and was sometimes considered too light skinned for the Black community. Her novels show how she struggled with that lack of belonging. In addition to her literary career and a brief stint as a librarian, Larsen worked as a nurse for more than 20 years. Today, her work is celebrated and studied in universities across the country.