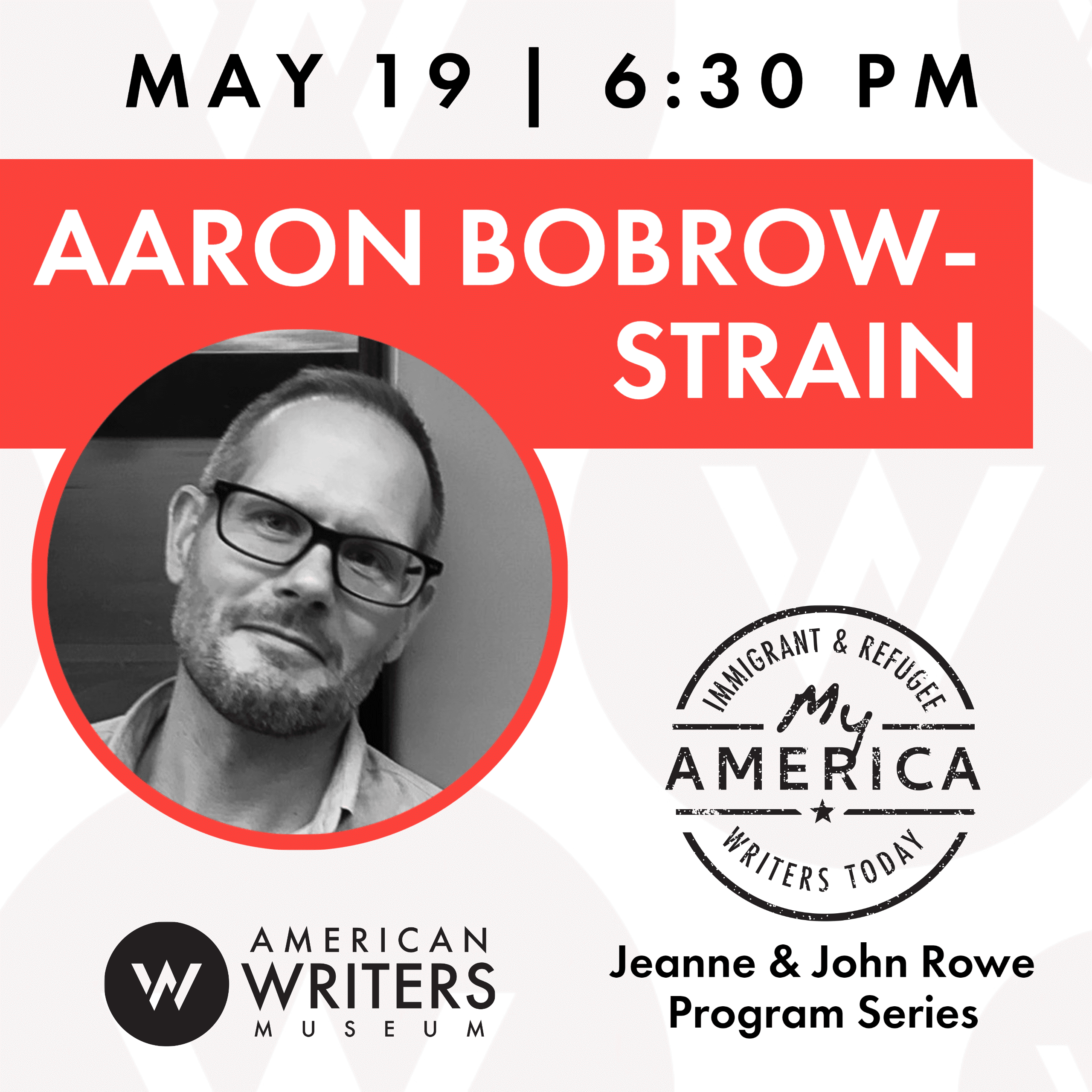 AARON BOBROW-STRAIN is a professor of politics at Whitman College, where he teaches courses on food, immigration and the U.S.-Mexico border. His latest book, The Death and Life of Aida Hernandez, tells the true story of a Mexican teen mother journeying through the U.S. immigration system and the obstacles she faces. Bobrow-Strain effectively puts a compelling human face and story on an increasingly politicized border “crisis.” Register for the free webinar here. To purchase a copy of The Death and Life of Aida Hernandez please visit our bookstore partner Seminary Co-op or visit our page at Bookshop.org.

This program will be streamed live via Zoom and is free and open to the public. While there is no cost to attend, donations are welcome as we weather this crisis. If you are able, you can help support the American Writers Museum here.

About The Death and Life of Aida Hernandez: 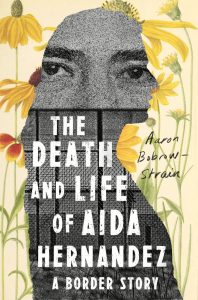 When Aida Hernandez was born in 1987 in Agua Prieta, Mexico, the nearby U.S. border was little more than a worn-down fence. Eight years later, Aida’s mother took her and her siblings to live in Douglas, Arizona. By then, the border had become one of the most heavily policed sites in America.

Undocumented, Aida fought to make her way. She learned English, watched Friends, and, after having a baby at sixteen, dreamed of teaching dance and moving with her son to New York City. But life had other plans. Following a misstep that led to her deportation, Aida found herself in a Mexican city marked by violence, in a country that was not hers. To get back to the United States and reunite with her son, she embarked on a harrowing journey. The daughter of a rebel hero from the mountains of Chihuahua, Aida has a genius for survival—but returning to the United States was just the beginning of her quest.

Taking us into detention centers, immigration courts, and the inner lives of Aida and other daring characters, The Death and Life of Aida Hernandez reveals the human consequences of militarizing what was once a more forgiving border. With emotional force and narrative suspense, Aaron Bobrow-Strain brings us into the heart of a violently unequal America. He also shows us that the heroes of our current immigration wars are less likely to be perfect paragons of virtue than complex, flawed human beings who deserve justice and empathy all the same.

Praise for The Death and Life of Aida Hernandez:

“Bobrow-Strain writes like a journalist and sociologist, with clear information on history and policy, along with plenty of narrative tension. Hernandez is not a perfect immigrant (she has a criminal record), but she’s a real one, and her story provides insight into how the larger immigration machine actually works.”
—Adriana E. Ramirez, Los Angeles Times

“Excellently researched and exquisitely told, here is a story of the Americas for our times.”
—Sandra Cisneros

“Bobrow-Strain, an academic and an immersion journalist of conscience in the mode of Alex Kotlowitz, tells the dramatic true tale of a woman he calls Aida Hernandez with extraordinary clarity and power…In this caring and unforgettable borderland saga, Bobrow-Strain reveals the profound personal toll of the immigration crisis.”
—Donna Seaman, Booklist (Starred Review)

Aaron Bobrow-Strain is a professor of politics at Whitman College, where he teaches courses dealing with food, immigration, and the U.S.-Mexico border. His writing has appeared in Believer, The Chronicle of Higher Education Review, Salon, and Gastronomica. He is the author of White Bread: A Social History of the Store-Bought Loaf and Intimate Enemies: Landowners, Power, and Violence in Chiapas. In the 1990s, he worked on the U.S.-Mexico border as an activist and educator. He is a founding member of the Walla Walla Immigrant Rights Coalition in Washington State.