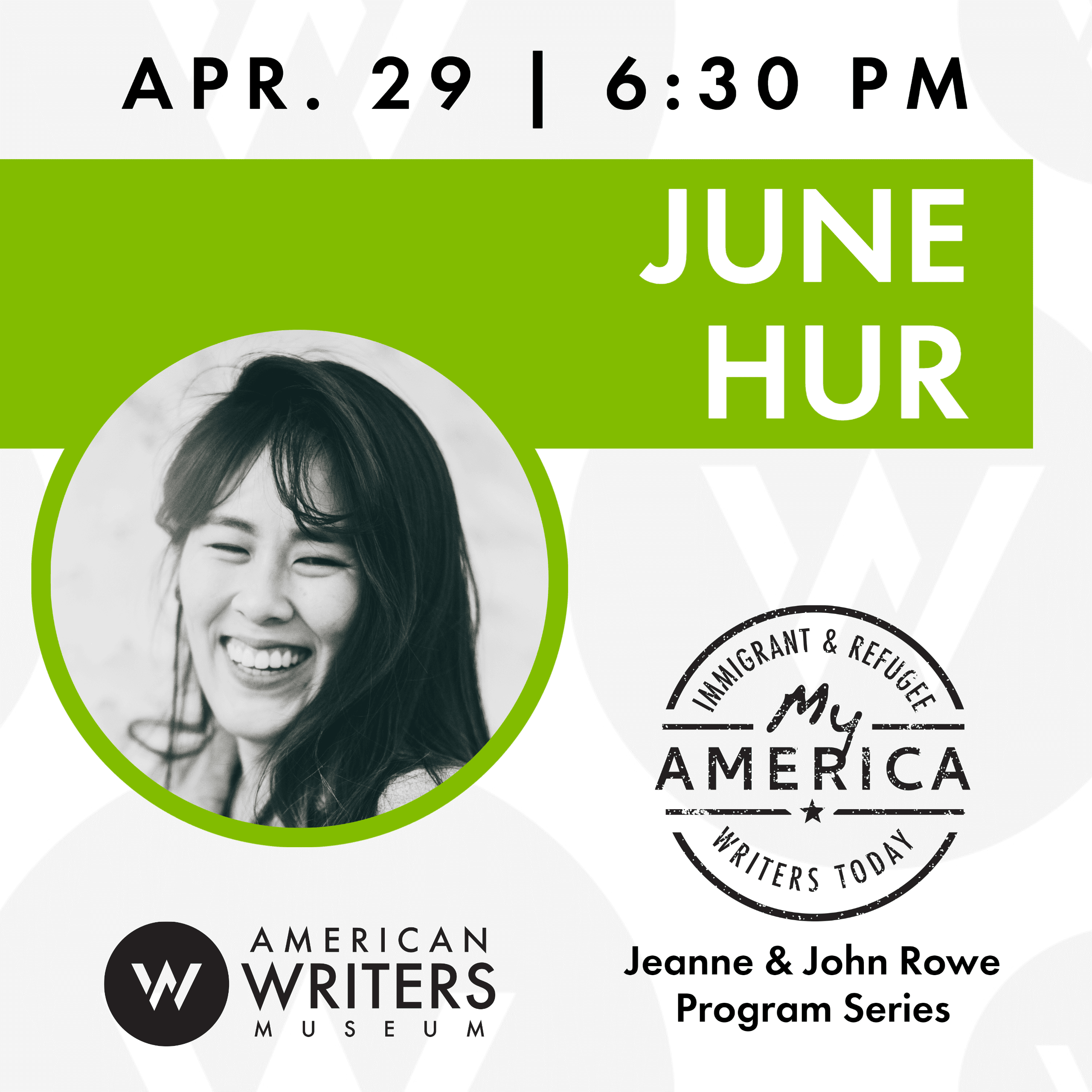 JUNE HUR was born in South Korea and raised in Canada, except for the time when she moved back to Korea and attended high school there. Most of her work is inspired by her journey through life as an individual, a dreamer, and a Christian, with all its confusions, doubts, absurdities and magnificence. Her debut novel The Silence of Bones is a murder mystery set in Joseon Dynasty Korea (early 1800s), and also a coming-of-age tale about a girl searching for home. It was recently selected by the American Booksellers Association as one of the top debuts of Winter/Spring 2020.

More about The Silence of Bones:

1800, Joseon (Korea). Homesick and orphaned sixteen-year-old Seol is living out the ancient curse: “May you live in interesting times.” Indentured to the police bureau, she’s been tasked with assisting a well-respected young inspector with the investigation into the politically charged murder of a noblewoman.

As they delve deeper into the dead woman’s secrets, Seol forms an unlikely bond of friendship with the inspector. But her loyalty is tested when he becomes the prime suspect, and Seol may be the only one capable of discovering what truly happened on the night of the murder. But in a land where silence and obedience are valued above all else, curiosity can be deadly…

JUNE HUR studied History and Literature at the University of Toronto, and currently works for the public library. She lives in Toronto with her husband and daughter. The Silence of Bones is her first novel and she began writing it after obsessing over books about Joseon Korea.