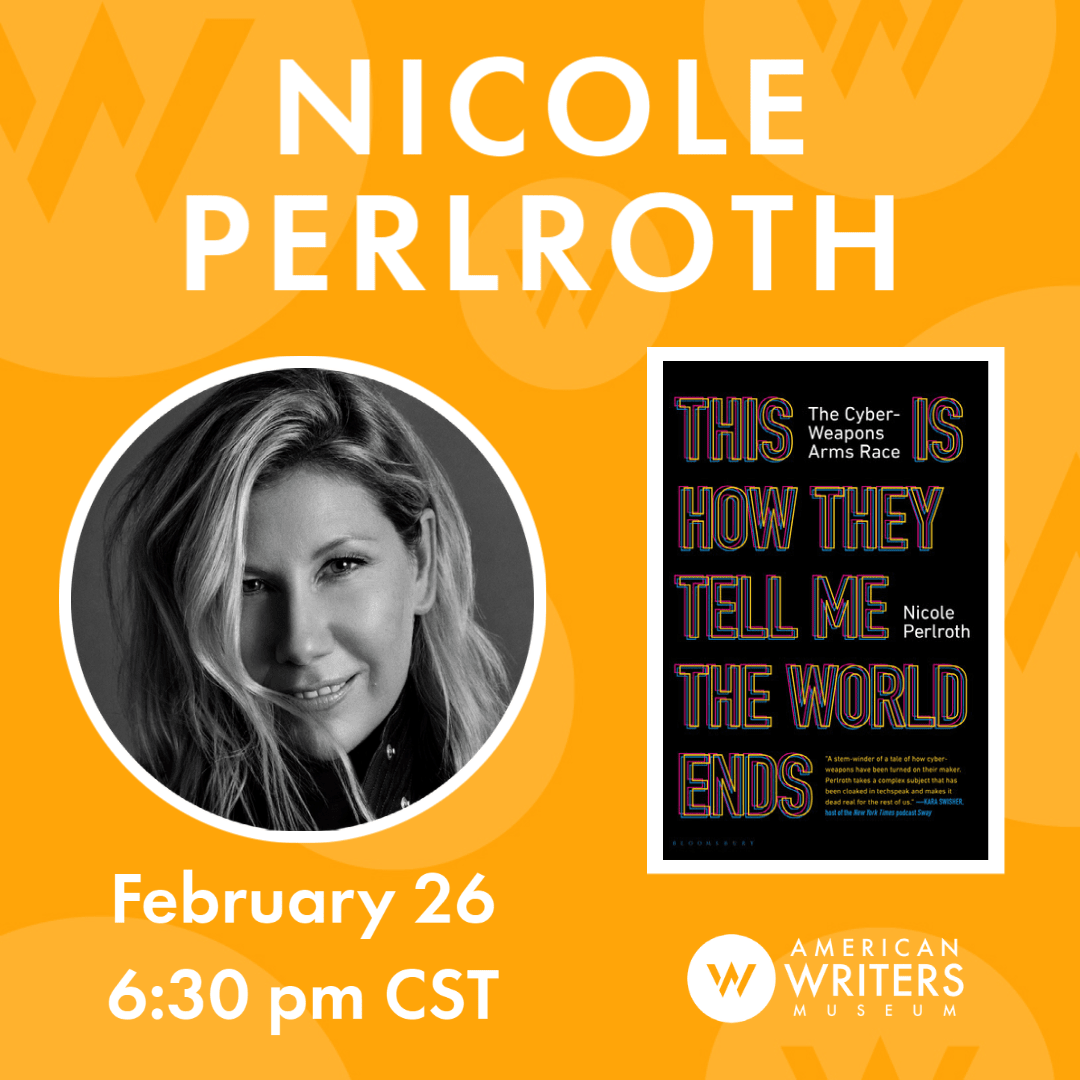 Nicole Perlroth: This Is How They Tell Me the World Ends

In This Is How They Tell Me the World Ends: The Cyberweapons Arms Race, New York Times cybersecurity reporter Nicole Perlroth reveals the untold story of the cyberweapons market—the most secretive, invisible, government-backed market on earth. This important book offers a terrifying first look at a new kind of global warfare. This virtual program takes place February 26 at 6:30 pm Central and will be hosted on Zoom. Register for the program here. 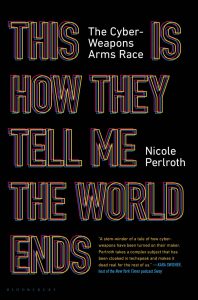 More about This Is How They Tell Me the Worlds Ends:

Zero day: a software bug that allows a hacker to break into your devices and move around undetected. One of the most coveted tools in a spy’s arsenal, a zero day has the power to silently spy on your iPhone, dismantle the safety controls at a chemical plant, alter an election, and shut down the electric grid (just ask Ukraine).

Then the United States lost control of its hoard and the market. Now those zero days are in the hands of hostile nations and mercenaries who do not care if your vote goes missing, your clean water is contaminated, or our nuclear plants melt down.

Filled with spies, hackers, arms dealers, and a few unsung heroes, written like a thriller and a reference, This Is How They Tell Me the World Ends is an astonishing feat of journalism. Based on years of reporting and hundreds of interviews, Perlroth lifts the curtain on a market in shadow, revealing the urgent threat faced by us all if we cannot bring the global cyber arms race to heel.

Praise for This Is How They Tell Me the Worlds Ends:

“Perlroth’s terrifying revelation of how vulnerable American institutions and individuals are to clandestine cyberattacks by malicious hackers is possibly the most important book of the year…Perlroth’s precise, lucid, and compelling presentation of mind-blowing disclosures about the underground arms race a must-read exposé.”
—Booklist, starred review

NICOLE PERLROTH is an award-winning cybersecurity journalist for The New York Times, where her work has been optioned for both film and television. She is a regular lecturer at the Stanford Graduate School of Business and a graduate of Princeton University and Stanford University. She lives with her family in the Bay Area, but increasingly prefers life off the grid in their cabin in the woods.