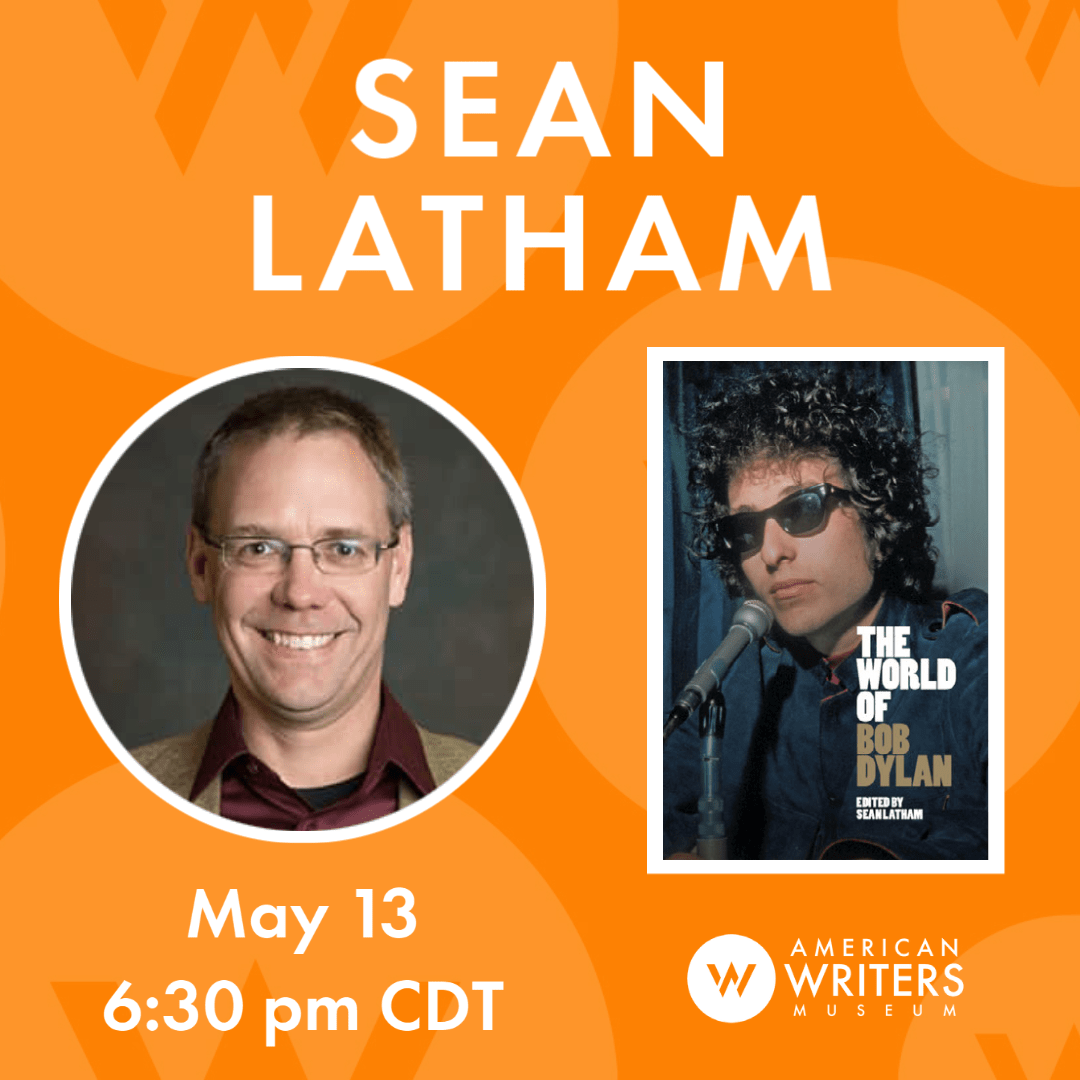 Access the art, life and legacy of one of the world’s most influential artists in the essay anthology The World of Bob Dylan. Director of the Institute for Bob Dylan Studies and editor of the anthology Sean Latham discusses the book and Dylan’s singular, enduring impact. Latham will be interviewed by AWM Board Member Ivan Kane. This program is co-sponsored by Seminary Co-op Bookstores and will be held online via Zoom. Register for the program here. 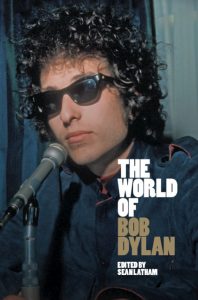 About The World of Bob Dylan:

Bob Dylan has helped transform music, literature, pop culture, and even politics. The World of Bob Dylan chronicles a lifetime of creative invention that has made a global impact. Leading rock and pop critics and music scholars address themes and topics central to Dylan’s life and work: the Blues, his religious faith, Civil Rights, Gender, Race, and American and World literature. Incorporating a rich array of new archival material from never before accessed archives, The World of Bob Dylan offers a comprehensive, uniquely informed and wholly fresh account of the songwriter, artist, filmmaker, and Nobel Laureate whose unique voice has permanently reshaped our cultural landscape.

The World of Bob Dylan provides an accessibly written and diverse collection of essays on all aspects of Dylan’s art, career, context, and legacy. It features 27 essays on a wide array of carefully designed and fully integrated topics. Essays bring new insight to Dylan while setting out the key issues that will define work on Dylan for the next decade and beyond.

Praise for The World of Bob Dylan:

“What a great start to the ‘archive phase’ of the ongoing Bob Dylan conversation. This is the Dylan Studies we all need in place of windy honorifics or sweeping dismissals of whole aspects of the phenomenon. In their place, a series of core samples into the materials at hand. The splendidly divergent chapters in this collection reverberate much as the different aspects of Dylan’s career cast glints of meaning, one to the next.”
—Jonathan Lethem

SEAN LATHAM is the Pauline McFarlin Walter Professor of English at the University of Tulsa where he serves as director of the Institute for Bob Dylan Studies.

IVAN KANE has undergraduate and law degrees from the University of Chicago where he serves on the Humanities Committee. He is a founding director and first chairman of the Program Committee at the American Writers Museum where he helped curate the Bob Dylan: Electric exhibit.