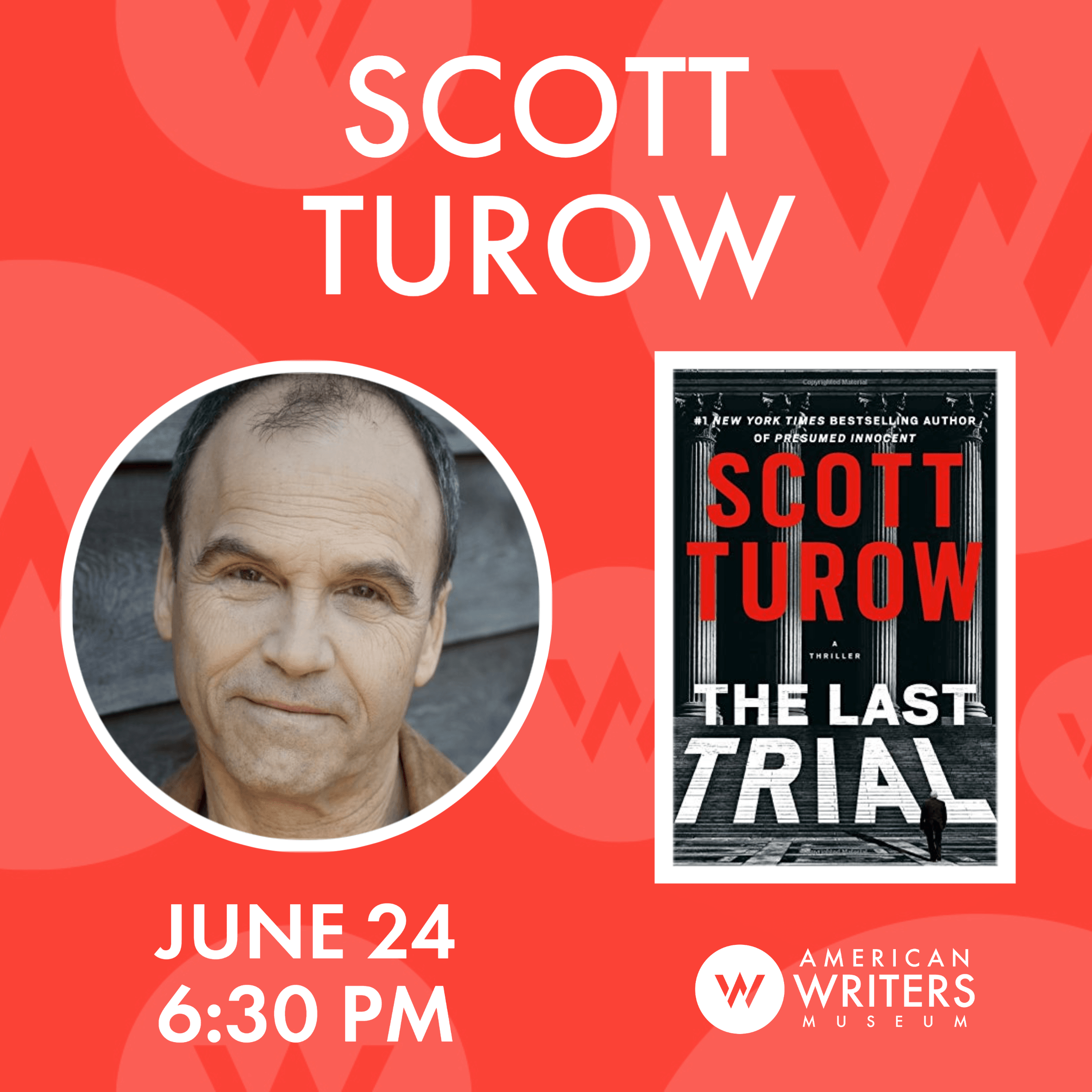 Bestselling writer SCOTT TUROW discusses his newest book The Last Trial. Two formidable men collide in this “first-class legal thriller,” a “brilliant courtroom chess match” about a celebrated criminal defense lawyer and the prosecution of his lifelong friend — a doctor accused of murder (David Baldacci). Scott will be interviewed by AWM Board Member Olivia Luk Bedi, a partner at the firm of Neal Gerber Eisenberg. This program will be hosted live via Zoom, register for the free program here. To purchase a copy of the book please visit our bookselling partner, Seminary Co-op Bookstores or visit our page at Bookshop.org. 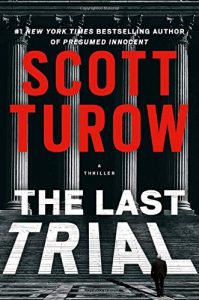 About The Last Trial:

At eighty-five years old, Alejandro “Sandy” Stern, a brilliant defense lawyer with his health failing but spirit intact, is on the brink of retirement. But when his old friend Dr. Kiril Pafko, a former Nobel Prize winner in Medicine, is faced with charges of insider trading, fraud, and murder, his entire life’s work is put in jeopardy, and Stern decides to take on one last trial.

In a case that will be the defining coda to both men’s accomplished lives, Stern probes beneath the surface of his friend’s dazzling veneer as a distinguished cancer researcher. As the trial progresses, he will question everything he thought he knew about his friend. Despite Pafko’s many failings, is he innocent of the terrible charges laid against him? How far will Stern go to save his friend, and — no matter the trial’s outcome — will he ever know the truth?

Stern’s duty to defend his client and his belief in the power of the judicial system both face a final, terrible test in the courtroom, where the evidence and reality are sometimes worlds apart.

Full of the deep insights into the spaces where the fragility of human nature and the justice system collide, Scott Turow’s The Last Trial is a masterful legal thriller that unfolds in page-turning suspense — and questions how we measure a life.

Praise for The Last Trial

“No one tells this sort of story better than Turow. No one has illuminated the human side of the legal profession with such precision and care. The Last Trial is Scott Turow at his best and most ambitious. He has elevated the genre once again.”

“Turow writes like a dream [with] revelations and surprises aplenty…Though the trial is center stage, it will be Turow’s characters who linger in the mind.”

SCOTT TUROW is the author of eleven bestselling works of fiction, including Identical, Innocent, Presumed Innocent, and The Burden of Proof, and two nonfiction books, including One L, about his experience as a law student. His books have been translated into more than forty languages, sold more than thirty million copies worldwide, and have been adapted into movies and television projects. He has frequently contributed essays and op-ed pieces to publications such as the New York Times, Washington Post, Vanity Fair, The New Yorker, and The Atlantic.