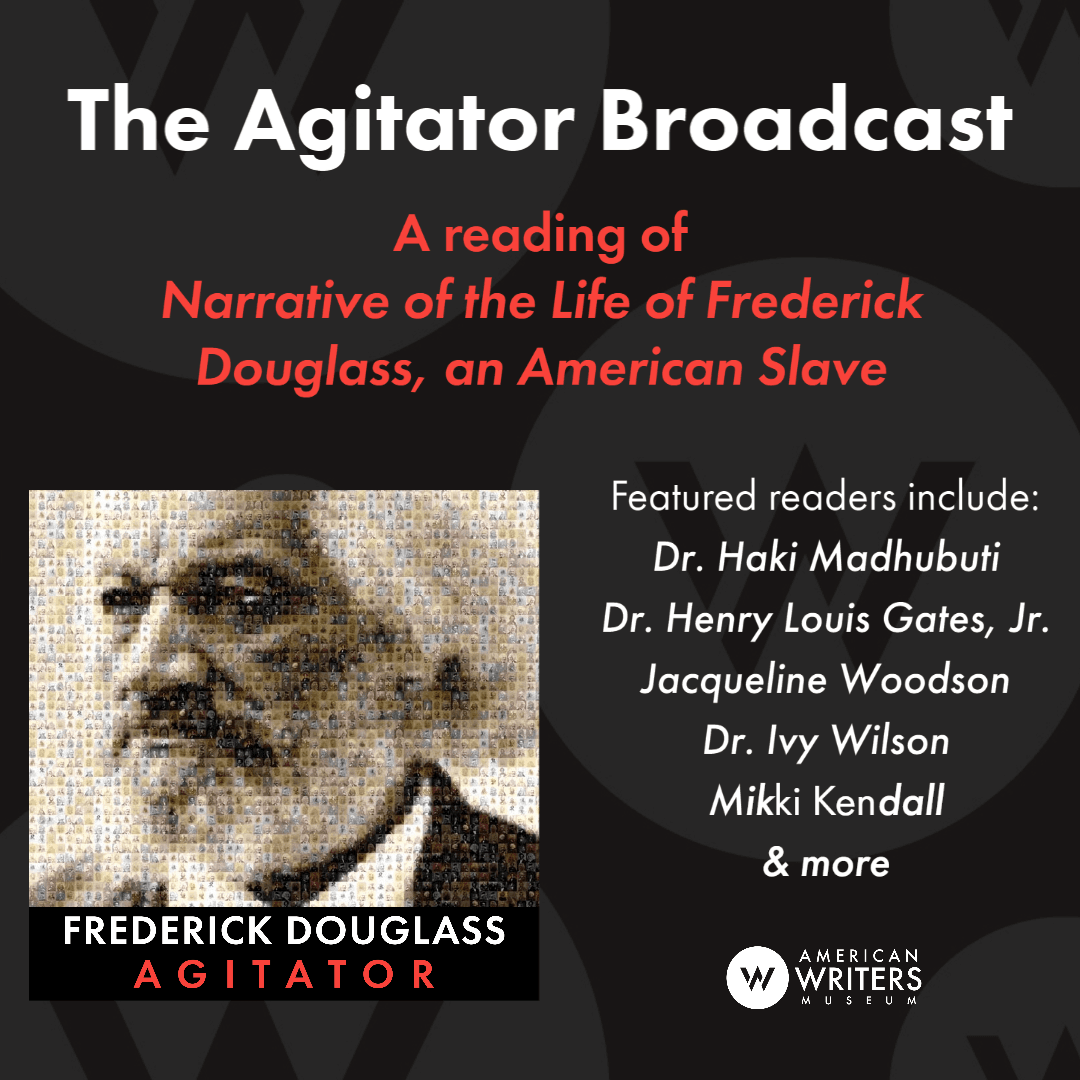 A Reading of Narrative of the Life of Frederick Douglass, an American Slave

In 1845, Frederick Douglass published his memoir Narrative of the Life of Frederick Douglass, an American Slave. Sadly, 175 years later, his words remain all too relevant today. To remind us of the depth of the pain and cruelty upon which our country was built, and how far we have yet to go to meet the true hope of equality that Douglass spent his life fighting and writing for, we present a reading of his memoir in its entirety featuring contemporary writers, scholars, and activists reading his work. We hope that you will hear the demands for dignity today echoing the words of history, and take up the cause of dismantling white supremacy, for which Douglass had a simple command: “Agitate! Agitate! Agitate!”

How to watch:
View the full reading on YouTube beginning at 12:00 pm Central.

4 thoughts on “The Agitator Broadcast”