Explore the later life of writer and orator Frederick Douglass in this original exhibit. 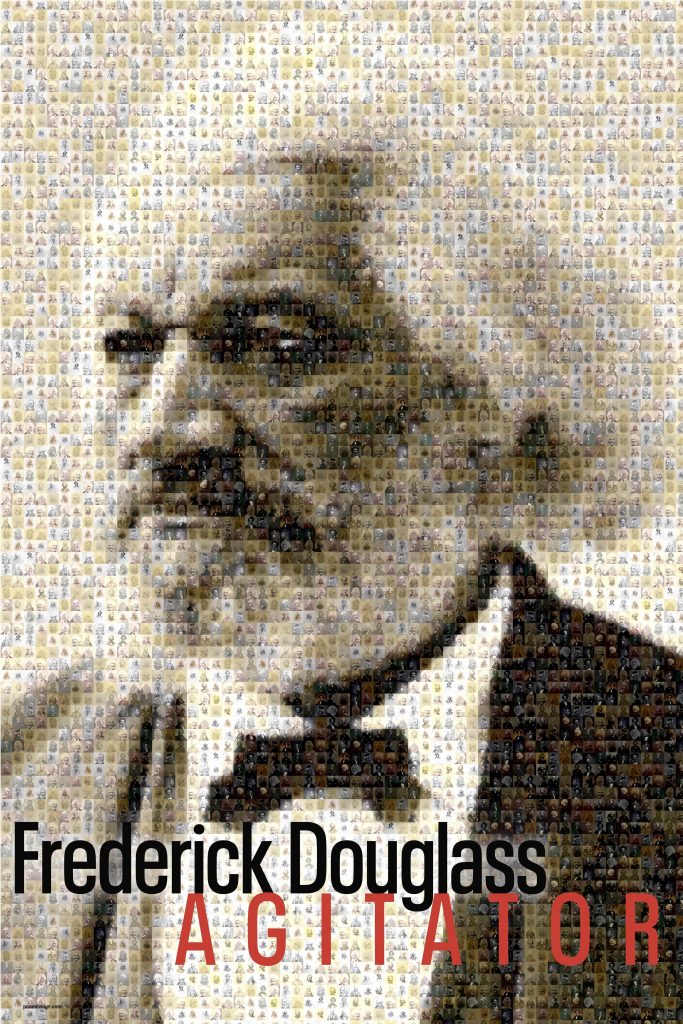 Author and orator Frederick Douglass was a “self-made man” (the title of one of his most popular speeches). To Douglass, a self-made man was an activist who sought to eradicate the sins of society. He escaped from slavery to become one of the most eloquent voices of abolitionism. The official end of slavery in 1865 marked the second phase of Douglass’ career. His words – passionate, brilliant, and powerful – denounced violent racism in the South while demanding true equality for all Americans.

On this site, visitors can see the content from the exhibit, learn about Douglass’ use of portraiture, download curriculum, and more. Scroll down to learn more about the making of this exhibit.

To celebrate the launch of the AWM’s special exhibit Frederick Douglass: Agitator, we welcomed Harvard scholar Keidrick Roy to discuss the enduring legacy of Douglass. Roy served as one of the main curators of the exhibit. This program was recorded when the physical exhibit opened in June of 2018.

Thank you to the partners who helped create Frederick Douglass: Agitator 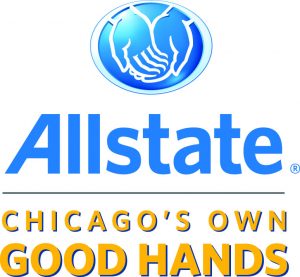 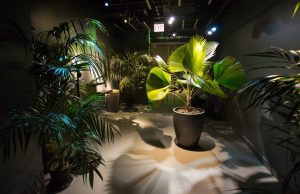 Palm: All Awake in the Darkness 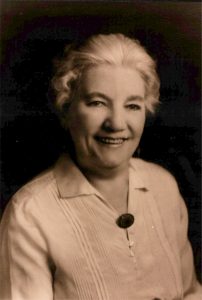 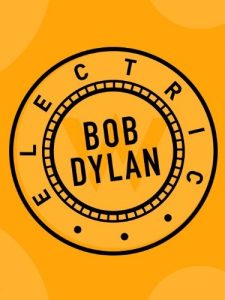 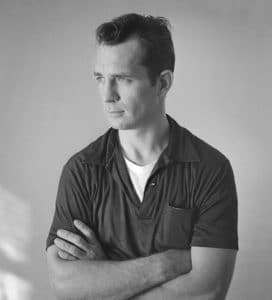