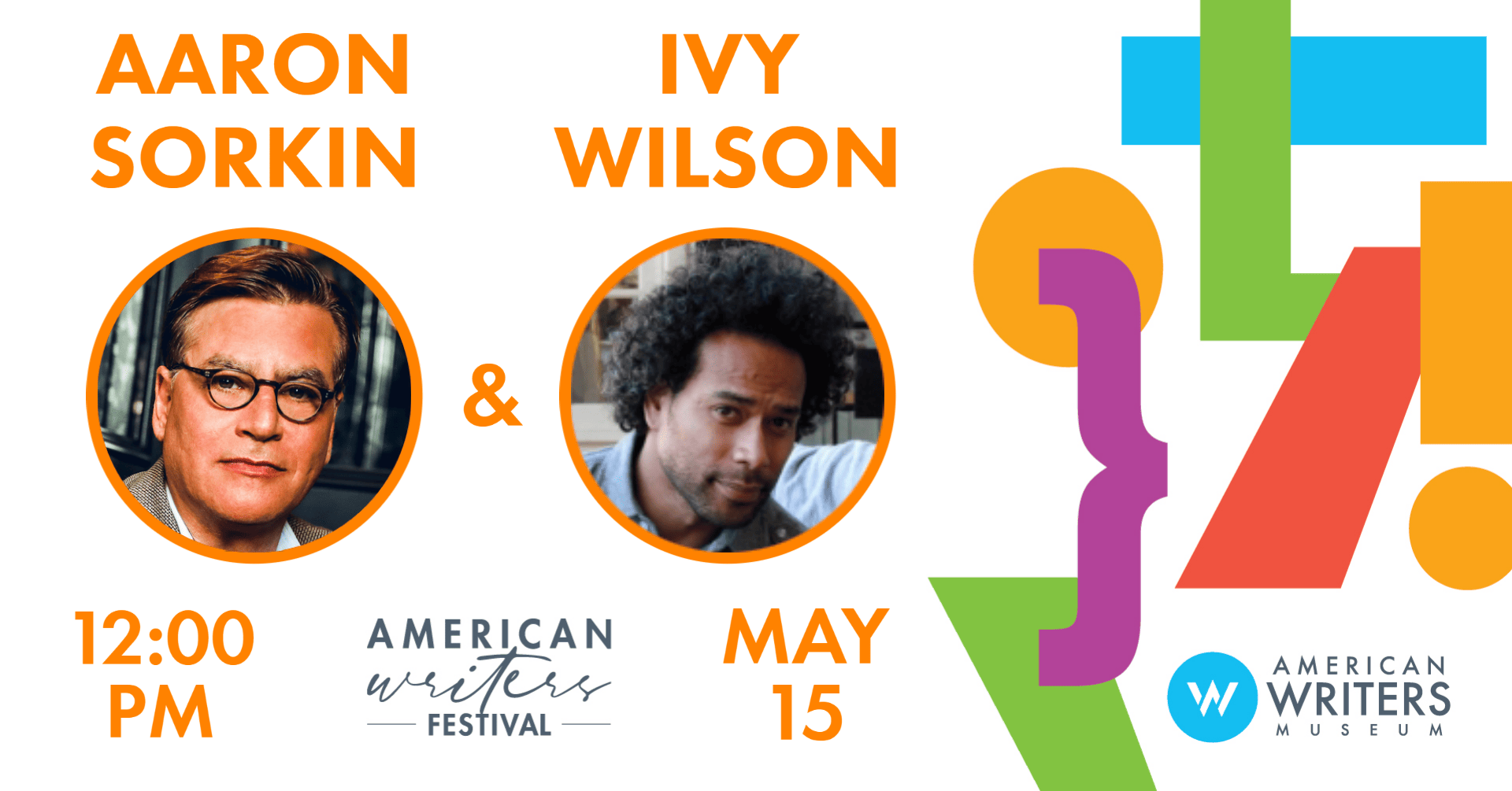 Screenwriter Aaron Sorkin discusses the process of adapting Harper Lee’s To Kill A Mockingbird for the stage. The play comes to Chicago at the James M. Nederlander Theatre running from May 17 to May 29. Sorkin is interviewed by Northwestern University professor Ivy G. Wilson. View the program on YouTube here.

About To Kill A Mockingbird:

All rise for Academy Award-winner Aaron Sorkin’s adaptation of Harper Lee’s Pulitzer Prize-winning masterwork. The New York Times Critic’s Pick, To Kill A Mockingbird is “the most successful American play in Broadway history” (60 Minutes). Rolling Stone gives it 5 stars, calling it “an emotionally shattering landmark production of an American classic,” and New York Magazine calls it “a real phenomenon. Majestic and incandescent, it’s filled with breath and nuance and soul.” With direction by Tony Award-winner Bartlett Sher, To Kill A Mockingbird — “the greatest novel of all time” (Chicago Tribune) — has become “one of the greatest plays in history (NPR). Emmy Award-winning actor Richard Thomas will lay the role of Atticus Finch in the National Tour.

Aaron Sorkin is one of the most acclaimed, beloved, hated and, if nothing else, identifiable screenwriters of modern times. Probably best known for his primetime drama The West Wing, the sound of a Sorkin screenplay is unmistakable—witty, fast-talking dialogue or monologue, intelligent-but-acerbic male protagonists, and morality tales with politically liberal messages. While known for his smart stories of government and politics, he’s also written quite a bit about the media industry and television in particular. While his style can be polarizing, Sorkin is an undeniably brilliant writer, responsible for modern classics such as A Few Good Men, and recent hits like The Social Network. He’s won an Academy Award, a Golden Globe and several Emmys, and continues to be a powerhouse in both Hollywood and television.

Ivy G. Wilson is associate professor of English at Northwestern University. He is the author of Specters of Democracy: Blackness and the Aesthetics of Nationalism in the Antebellum U.S.