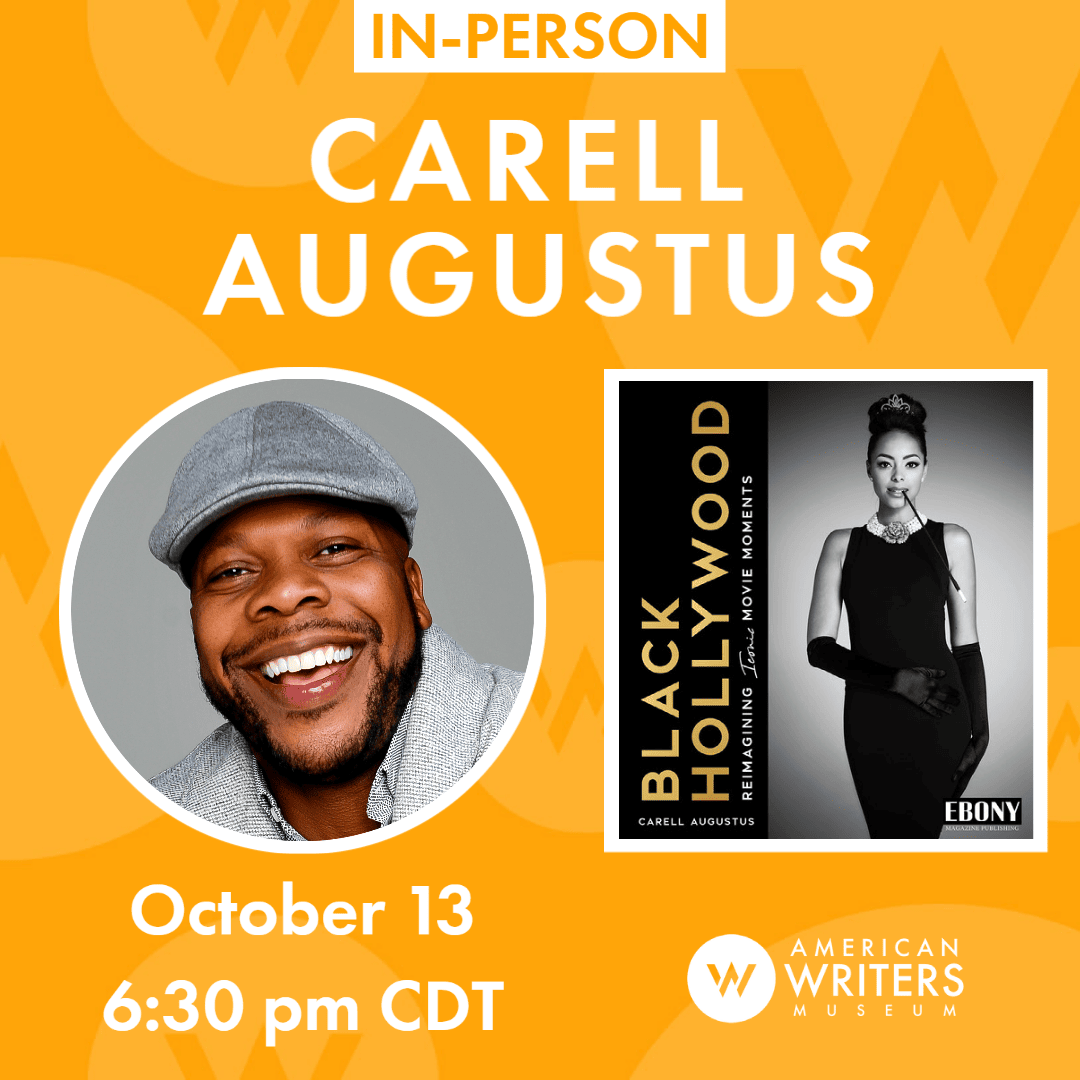 Groundbreaking photographer Carell Augustus presents and discusses his latest project, Black Hollywood: Reimagining Iconic Movie Moments, a visionary photography book that brings together the best of classic Hollywood with today’s iconic Black entertainers for an immersive experience unlike anything you’ve ever seen before. Black Hollywood features a foreword by Academy Award-winner Forest Whitaker and an afterword by beloved entertainer Niecy Nash. Augustus is joined in conversation by reporter and lecturer Arionne Nettles. 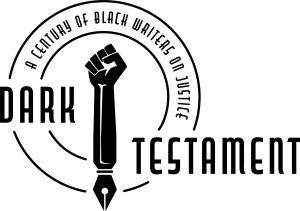 This is an in-person program at the American Writers Museum. This program will also be livestreamed, and you can register for the link to the online broadcast here. Tickets for this program can be used at a later date for general admission to the Museum.

This program is presented in conjunction with our special exhibit Dark Testament: A Century of Black Writers on Justice. Explore the exhibit at the American Writers Museum beginning September 22, 2022. 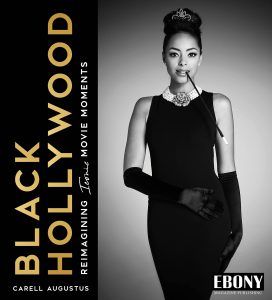 Black Hollywood is a groundbreaking reimagining of Hollywood’s most beloved films, including Breakfast at Tiffany’s, Singin’ in the Rain, Mission: Impossible, Forrest Gump, and more. Visionary photographer Carell Augustus has created a “who’s who” of today’s Black entertainers recreating iconic cinematic scenes, renewing readers’ appreciation of the past while asking questions about representation in media and inspiring the artists of the future.

Compiled over the course of more than ten years and highlighting more than sixty-five stars such as Vanessa L. Williams, Dulé Hill, Karamo Brown, Shemar Moore, and others, Carell Augustus says, “Black Hollywood is not just a book for Black people―it’s a book for all people about Black people. About the dreams we were never told we could achieve. About the places we were never told we could go. And now, finally, about how we can get there.”

CARELL AUGUSTUS was born and raised in Columbia, South Carolina. As a teen he was interested in photography. He constantly photographed friends and cousins in make shift studios at home. Watching MTV shows like House of Style and Rockumentaries always gave him a peek into the behind the scenes world of magazine shoots, videos and the creative process. He joined his high school yearbook staff in the early 90’s; it was there that he got his first taste of being a published photographer.

After a tour of duty in Germany, as a U.S. Army soldier, he set his sights on the beautiful Santa Barbara, CA to attend the world famous Brooks Institute of Photography. After receiving a Bachelor of Arts degree in Digital Imaging and Advertising he made his way to Los Angeles, where he worked at premier studios such as Smashbox and Quixote. He assisted some of the biggest names in photography including many of his biggest inspirations including Mario Testino, Matthew Rolston, to name a couple.

He always knew he wanted to adventure out on his own, develop his own clients and create his own projects. This has landed him in television spots, magazine covers, advertising and editorial work, and being the sole shooter to photograph Viola Davis’s wedding.

He’s looking to the future to continue to create.

ARIONNE NETTLES is a lecturer at Northwestern University’s Medill School of Journalism, Media, Integrated Marketing Communications. As a culture reporter in print and audio, her stories often look into Chicago history, culture, gun violence, policing and race & class disparities as a contributor to the New York Times Opinion, Chicago Reader, The Trace, Medium’s ZORA and Momentum, Chicago PBS station WTTW and NPR affiliate WBEZ. She is also host of Is That True? A Kids Podcast About Facts.