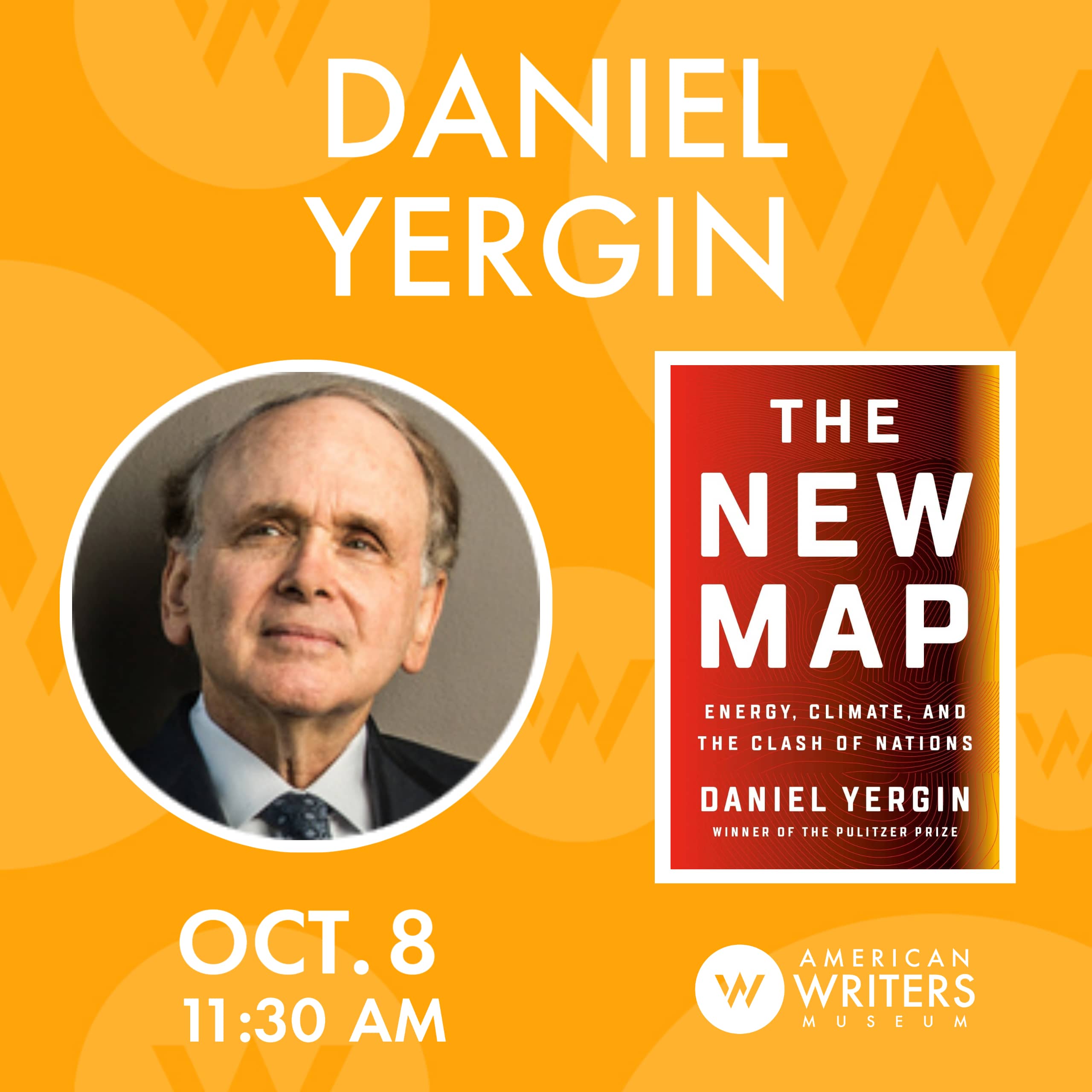 Pulitzer Prize-winning author and global energy expert Daniel Yergin offers a revelatory new account of how energy revolutions, climate battles, and geopolitics are mapping our future in The New Map: Energy, Climate, and the Clash of Nations. This program takes place October 8 at 11:30 am Central and will be hosted live via Zoom, register for the program here. You can purchase the book ahead of time on our page at Bookshop.org. 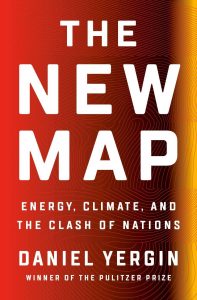 More about The New Map:

The world is being shaken by the collision of energy, climate change, and the clashing power of nations in a time of global crisis. The “shale revolution” in oil and gas–made possible by fracking technology, but not without controversy–has transformed the American economy, ending the “era of shortage,” but introducing a turbulent new era. Almost overnight, the United States has become the world’s number one energy powerhouse–and, during the coronavirus crisis, brokered a tense truce between Russia and Saudi Arabia. Yet concern about energy’s role in climate change is challenging our economy and way of life, accelerating a second energy revolution in the search for a low carbon future. All of this has been made starker and urgent by the coronavirus pandemic and the economic Dark Age that it has wrought.

The chessboard of world politics has been upended. A new cold war is emerging with China; and rivalries grow more dangerous with Russia, which is pivoting east toward Beijing. Vladimir Putin and China’s Xi Jinping are converging both on energy and on challenging American leadership, as China projects its power and influence in all directions. The South China Sea, claimed by China and the world’s most critical trade route, could become the arena where the United States and China collide directly. The map of the Middle East, which was laid down after World War I, is being challenged by jihadists, revolutionary Iran, ethnic and religious clashes, and restive populations. But the region has also been shocked by the two recent oil price collapses–one from the rise of shale, the other the coronavirus–and by the very question of oil’s future in the rest of this century.

A master storyteller and global energy expert, Daniel Yergin takes the reader on an utterly riveting and timely journey across the world’s “new map”. He illuminates the great energy and geopolitical questions on the eve of the historic 2020 Presidential election and the profound challenges that lie ahead.

Praise for The New Map:

“A lucid, judicious overview of global energy and its discontents.”
—Publishers Weekly

DANIEL YERGIN is a highly respected authority on energy, international politics, and economics, and the Pulitzer Prize-winning and bestselling author of The Prize: The Epic Quest for Oil, Money & Power, The Quest: Energy, Security, and the Remaking of the Modern World, and Shattered Peace: The Origins of the Cold War, and coauthor of Commanding Heights: The Battle for the World Economy. He is vice chairman of IHS Markit, one of the leading information and research firms in the world, a member of the board of the Council on Foreign Relations, a senior trustee of the Brookings Institution, and has served on the Secretary of Energy Advisory Board under the last four presidential administrations.