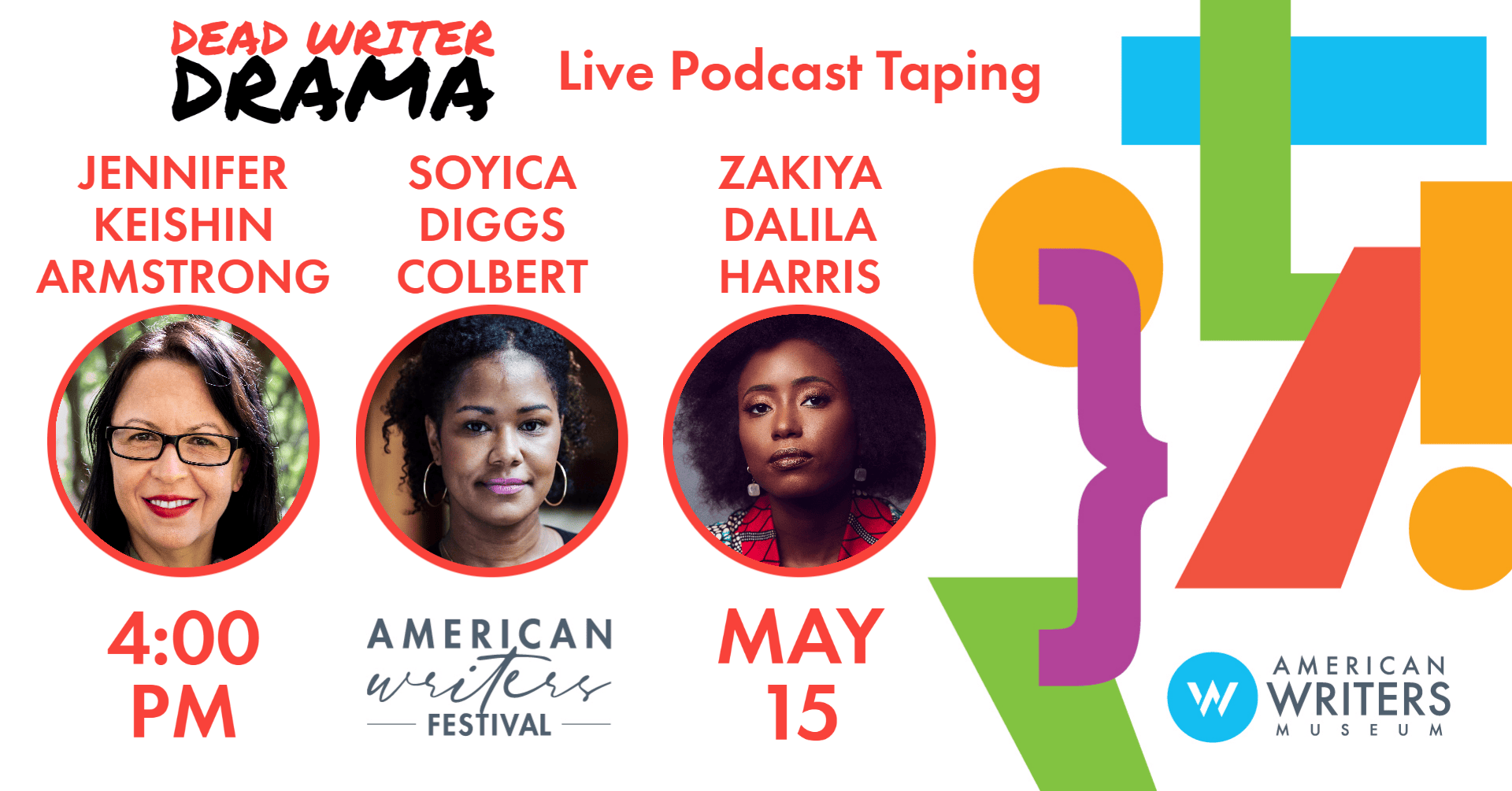 A live taping of the American Writers Museum’s podcast Dead Writer Drama, hosted by authors Jennifer Keishin Armstrong and Zakiya Dalila Harris. On this episode, they will discuss the life and legacy of Lorraine Hansberry with their guest Soyica Diggs Colbert, author of Radical Vision: A Biography of Lorraine Hansberry. 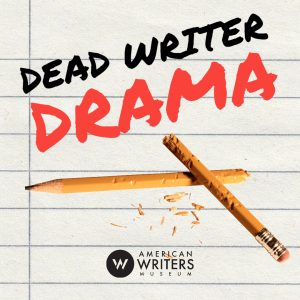 In this monthly series, co-hosts Jennifer Keishin Armstrong and Zakiya Dalila Harris discuss the professional feuds, sex scandals, messy public breakups, and controversial legacies of history’s literary legends and how those are relevant in light of current culture, issues, discussions and literature. By bringing these authors to life through a modern lens, we’ll gain a deeper understanding of their work and legacies.

About Radical Vision: A Biography of Lorraine Hansberry:

In this acclaimed biography of Lorraine Hansberry, Soyica Diggs Colbert narrates a life at the intersection of art and politics, arguing that for Hansberry the theater operated as a rehearsal room for her political and intellectual work. Celebrated for her play A Raisin in the Sun, Hansberry was also the author of innovative journalism and of plays touching on slavery, interracial communities, and Black freedom movements. Hansberry was deeply involved in the Black freedom struggle during the Cold War and in the early civil rights movement, and here Colbert shows us an artist’s life with the background of the Greenwich Village art scene in the 1960s, the homophile movement, Black diasporic freedom movements, and third-wave feminism.

Drawing from Hansberry’s papers, speeches, and interviews, this book provides a new point of entry in the history of Black radicalism, and a new perspective on Black women in mid‑twentieth‑century political movements.

Soyica Diggs Colbert is the Idol Family Professor of African American Studies and Performing Arts at Georgetown University. Colbert’s most recent book, Radical Vision: a Biography of Lorraine Hansberry, is also described as “A devoted and deeply felt account of the development of an artist’s mind,” according to Dave Itzkoff, New York Times Book Review. Colbert’s writing has been featured in the Washington Post, Public Books, Metrograph and American Theatre. She have been interviewed on NPR and commented for the New York Times, USA Today, CNN, and the Washington Post. She is an Associate Director at the Shakespeare Theatre Company in Washington, D.C.

Jennifer Keishin Armstrong is the New York Times bestselling author of seven pop culture history books, including Seinfeldia; When Women Invented Television; Mary and Lou and Rhoda and Ted; and Sex and the City and Us. Her work appears in many publications, including BBC Culture, The New York Times Book Review, Vice, New York magazine, and Billboard.

Zakiya Dalila Harris spent nearly three years working in book publishing before leaving to write her debut novel The Other Black Girl, which was an instant New York Times bestseller. Zakiya received her MFA in creative writing from The New School, and her essays and reviews have appeared in Esquire, Cosmopolitan, Guernica, and The Rumpus. She lives in Brooklyn.