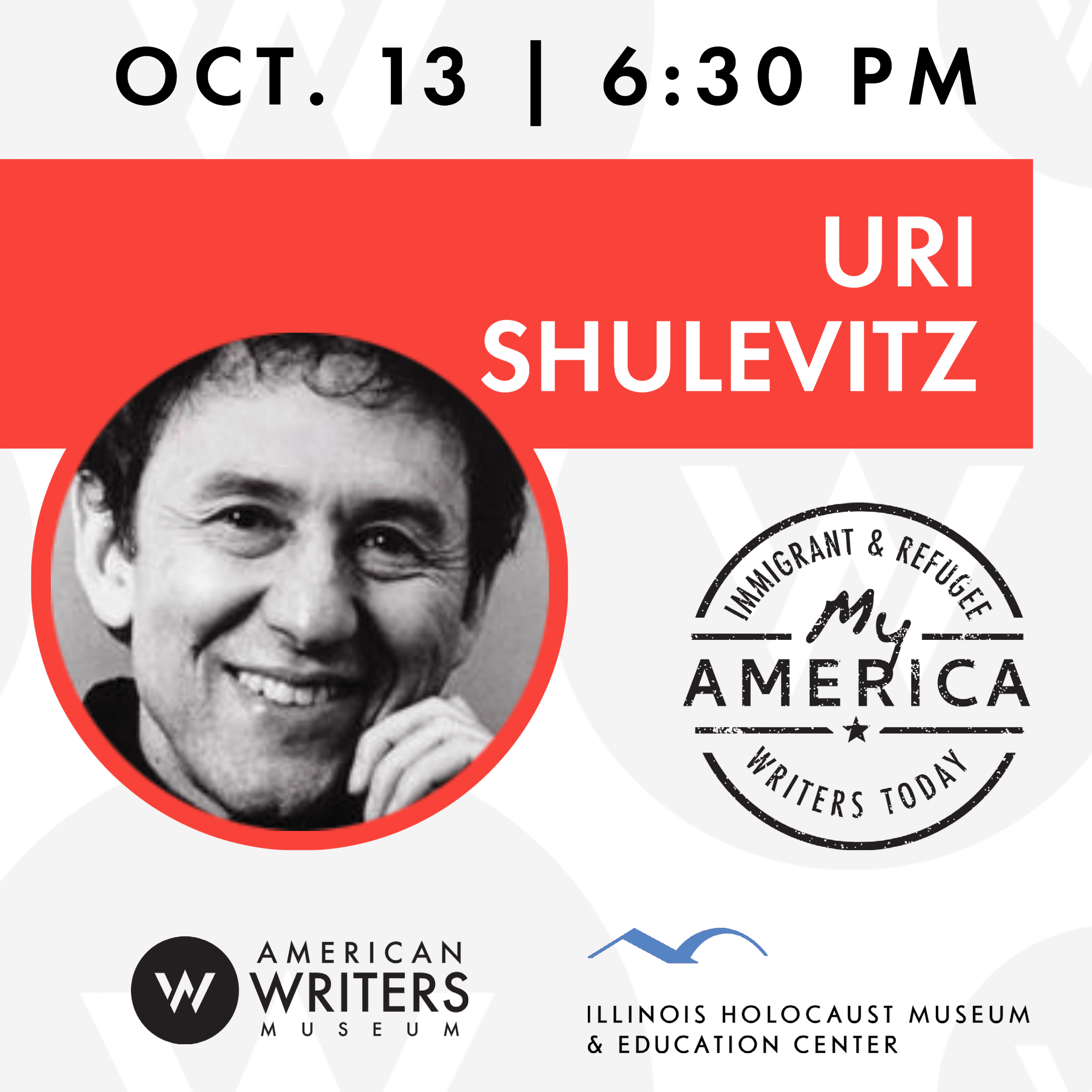 Caldecott Medal-winning illustrator and author URI SHULEVITZ presents his latest book Chance: Escape from the Holocaust, a landmark memoir of hope amid harrowing times and an engaging and unusual Holocaust story. This program is presented in partnership with the Illinois Holocaust Museum and Education Center and their Manager of Public Programs and Special Projects Linda Sonin will lead the conversation. This program takes place October 13 at 6:30 pm Central and will be hosted live via Zoom, register for the program here. 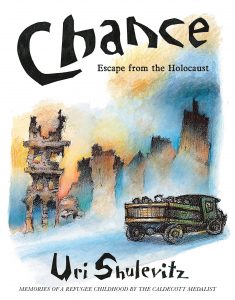 With backlist sales of over 2.3 million copies, Uri Shulevitz, one of FSG BYR’s most acclaimed picture-book creators, details the eight-year odyssey of how he and his Jewish family escaped the terrors of the Nazis by fleeing Warsaw for the Soviet Union in Chance.

It was during those years, with threats at every turn, that the young Uri experienced his awakening as an artist, an experience that played a key role during this difficult time. By turns dreamlike and nightmarish, this heavily illustrated account of determination, courage, family loyalty, and the luck of coincidence is a true publishing event.

“The first-person narrative, which continues through his teen years in Paris, is inviting and filled with absorbing details of everyday life, from playing games to facing bullies and fearsome dogs. The many illustrations―scary, imaginative, and humorous―are a brilliant accompaniment to the text, bringing into sharp focus stark images of civilians caught up in war. Despite the horrors, however, there is a strong sense of intimacy between the author and his readers…A memorable journey of survival and artistry.”
―Kirkus Reviews, starred review

“The author pauses at several points to contemplate events that seem to have made the difference between his family’s survival and the grim fate of other Jews unable to flee Nazi genocide, tacitly encouraging readers to ponder the great mysteries of providence and chance.”
―Bulletin of the Center for Children’s Books

URI SHULEVITS has won the Caldecott Medal for The Fool of the World and the Flying Ship, written by Arthur Ransome, and three Caldecott Honors for The Treasure, Snow, and How I Learned Geography. His other books include One Monday Morning, Dawn, So Sleepy Story, and the instructional guide Writing with Pictures: How to Write and Illustrate Children’s Books.