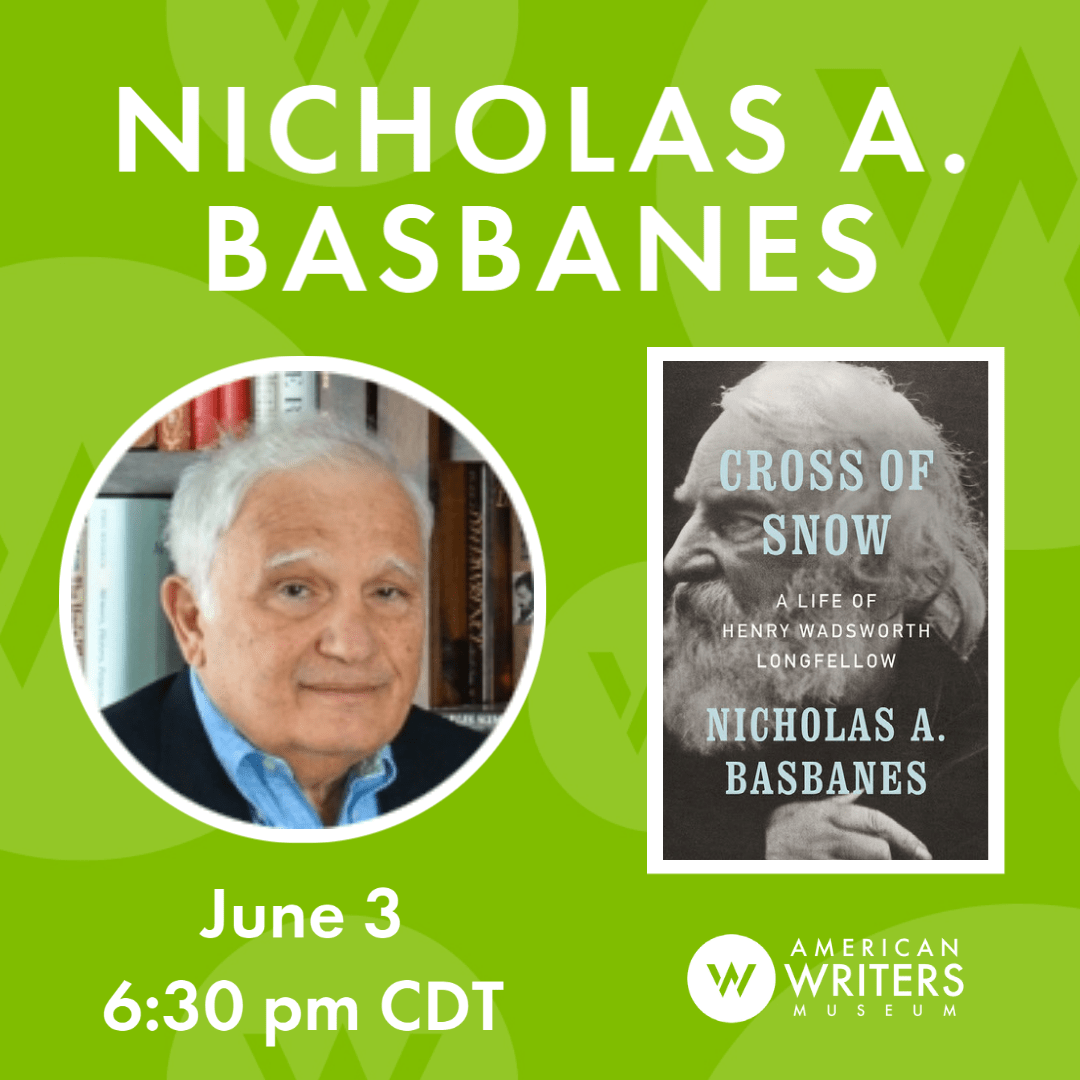 Nicholas A. Basbanes, “Cross of Snow: A Life of Henry Wadsworth Longfellow”

Nicholas A. Basbane discusses his new book Cross of Snow: A Life of Henry Wadsworth Longfellow. This is a major literary biography of America’s best-loved nineteenth-century poet, the first in more than fifty years, and a much-needed reassessment for the twenty-first century of a writer whose stature and celebrity were unparalleled in his time, whose work helped to explain America’s new world not only to Americans but to Europe and beyond. Order your copy of Cross of Snow from our bookselling partner Seminary Co-op Bookstores. This program will be hosted online via Zoom, register for the program here. 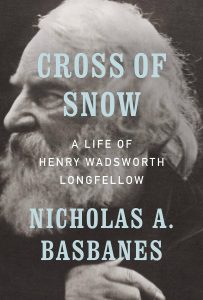 More about Cross of Snow:

In Cross of Snow, the result of more than twelve years of research, including access to never-before-examined letters, diaries, journals, notes, Nicholas Basbanes reveals the life, the times, the work—the soul—of the man who shaped the literature of a new nation with his countless poems, sonnets, stories, essays, translations, and whose renown was so wide-reaching that his deep friendships included Charles Dickens, Nathaniel Hawthorne, Ralph Waldo Emerson, Julia Ward Howe, and Oscar Wilde.

Basbanes writes of the shaping of Longfellow’s character, his huge body of work that included translations of numerous foreign works, among them, the first rendering into a complete edition by an American of Dante’s Divine Comedy. We see Longfellow’s two marriages, both happy and contented, each cut short by tragedy. His first to Mary Storer Potter that ended in the aftermath of a miscarriage, leaving Longfellow devastated. His second marriage to the brilliant Boston socialite Fanny Appleton, after a three-year pursuit by Longfellow (his “fiery crucible,” he called it), and his emergence as a literary force and a man of letters.

A portrait of a bold artist, experimenter of poetic form and an innovative translator—the human being that he was, the times in which he lived, the people whose lives he touched, his monumental work and its place in his America and ours.

Praise for Cross of Snow:

“Inspired…superbly sympathetic…Longfellow is the perfect poet for our current moment…Basbanes writes about him with generosity, gentleness, and grace.”
—Christoph Irmscher, Wall Street Journal

“A valuable reassessment…comprehensive, affectionate, and astute…A revelatory exploration of Longfellow’s life and art and how he became a ‘dominant force in American Letters.’”
—Kirkus (starred review)

NICHOLAS A. BASBANES was born in Lowell, Massachusetts. He is an award-winning investigative journalist and was literary editor of the Worcester Sunday Telegram. His articles have appeared in The New York Times, The Washington Post, and Smithsonian. He is the author of eight books. Basbanes lives in North Grafton, Massachusetts.