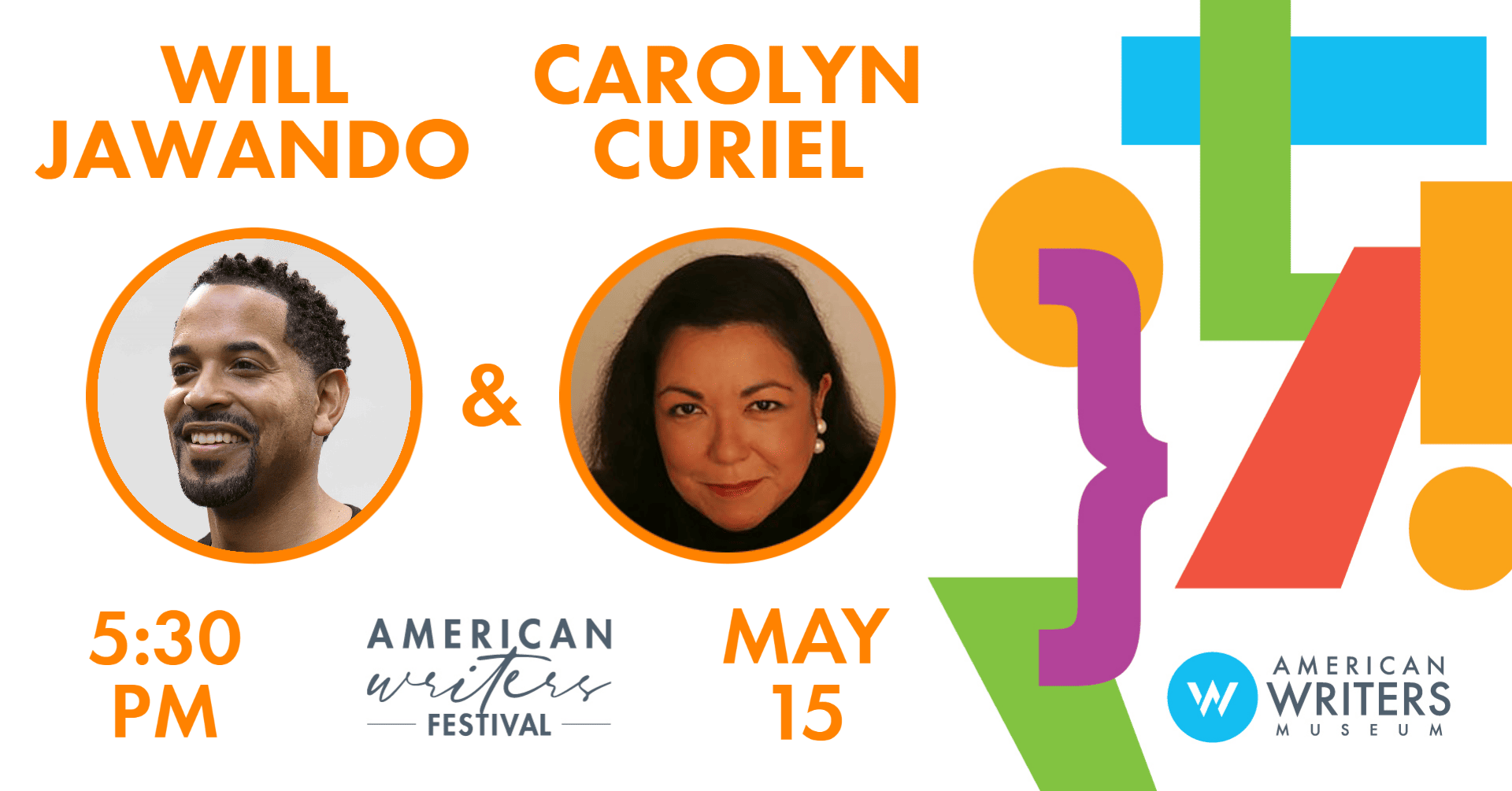 Will Jawando will be in conversation with Carolyn Curiel about his book My Seven Black Fathers: A Young Activist’s Memoir of Race, Family, and the Mentors Who Made Him Whole.

Will Jawando will be signing books at 5 PM.

About My Seven Black Fathers: A Young Activist’s Memoir of Race, Family, and the Mentors Who Made Him Whole:

Will Jawando tells a deeply affirmative story of hope and respect for men of color at a time when Black men are routinely stigmatized. As a boy growing up outside DC, Will, who went by his Nigerian name, Yemi, was shunted from school to school, never quite fitting in. He was a Black kid with a divorced white mother, a frayed relationship with his biological father, and teachers who scolded him for being disruptive in class and on the playground. Eventually, he became close to Kalfani, a kid he looked up to on the basketball court. Years after he got the call telling him that Kalfani was dead, another sickening casualty of gun violence, Will looks back on the relationships with an extraordinary series of mentors that enabled him to thrive.

Will Jawando is an attorney, an activist, a community leader, and a councilmember in Montgomery County, Maryland, a diverse community of more than one million residents. Called “the progressive leader we need” by the late congressman John Lewis, Jawando has worked with Speaker Nancy Pelosi, Senator Sherrod Brown, and President Barack Obama. His writing has appeared in The Washington Post and The Root and on BET.com, and his work has been featured in The New York Times and New York magazine and on NPR, NBC News, and MTV. He regularly appears on CNN, MSNBC and other media outlets.

Carolyn Curiel has worked as a journalist and an educator and served as a public servant at home and abroad. On her way to becoming White House Senior Speechwriter and Special Assistant to President Clinton, she drafted noted speeches on race, including the “mend it, don’t end it” speech on affirmative action, the apology for medical experiments on Black men in Tuskegee, and remarks in Memphis to Black religious leaders. The U.S. Senate unanimously confirmed her as Ambassador to Belize in Mr. Clinton’s second term. Before returning home in 2001, she delivered long-stalled agreements on regional security, the environment, and economic cooperation.