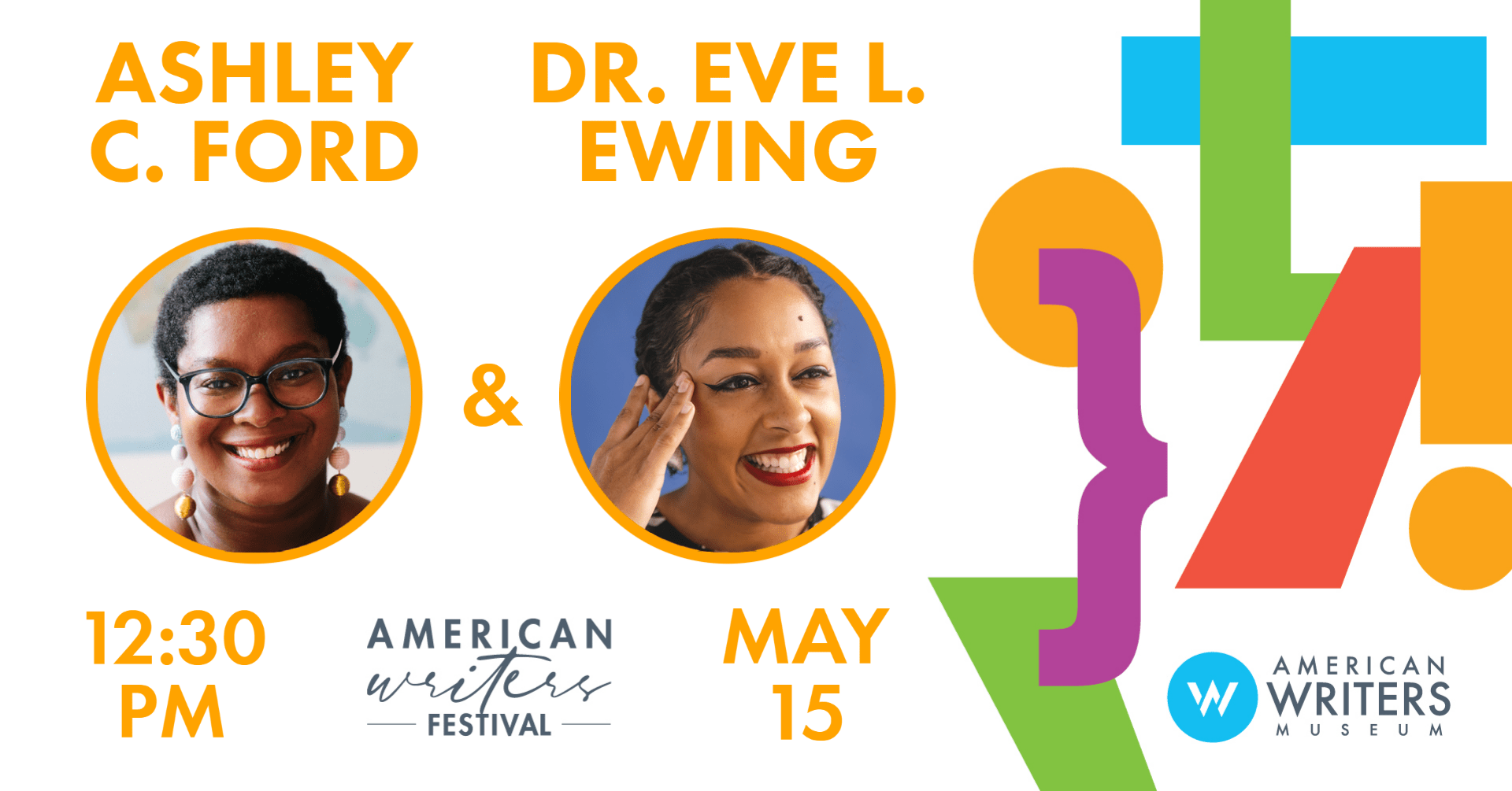 One of the most prominent voices of her generation debuts with an extraordinarily powerful memoir: the story of a childhood defined by the looming absence of her incarcerated father.

Through poverty, adolescence, and a fraught relationship with her mother, Ashley C. Ford wishes she could turn to her father for hope and encouragement. There are just a few problems: he’s in prison, and she doesn’t know what he did to end up there. She doesn’t know how to deal with the incessant worries that keep her up at night, or how to handle the changes in her body that draw unwanted attention from men. In her search for unconditional love, Ashley begins dating a boy her mother hates. When the relationship turns sour, he assaults her. Still reeling from the rape, which she keeps secret from her family, Ashley desperately searches for meaning in the chaos. Then, her grandmother reveals the truth about her father’s incarceration . . . and Ashley’s entire world is turned upside down.

Dr. Eve L. Ewing is a sociologist of education and a writer from Chicago. She is the author of Electric Arches, which received awards from the American Library Association and the Poetry Society of America and was named one of the year’s best books by NPR and the Chicago Tribune. She is also the author of Ghosts in the Schoolyard: Racism and School Closings on Chicago’s South Side, the writer of Marvel Comics’ Ironheart series, and the co-author (with Nate Marshall) of No Blue Memories: The Life of Gwendolyn Brooks. She is an assistant professor at the University of Chicago School of Social Service Administration. Her work has been published in The New Yorker, The Atlantic, The New York Times, and many other venues.