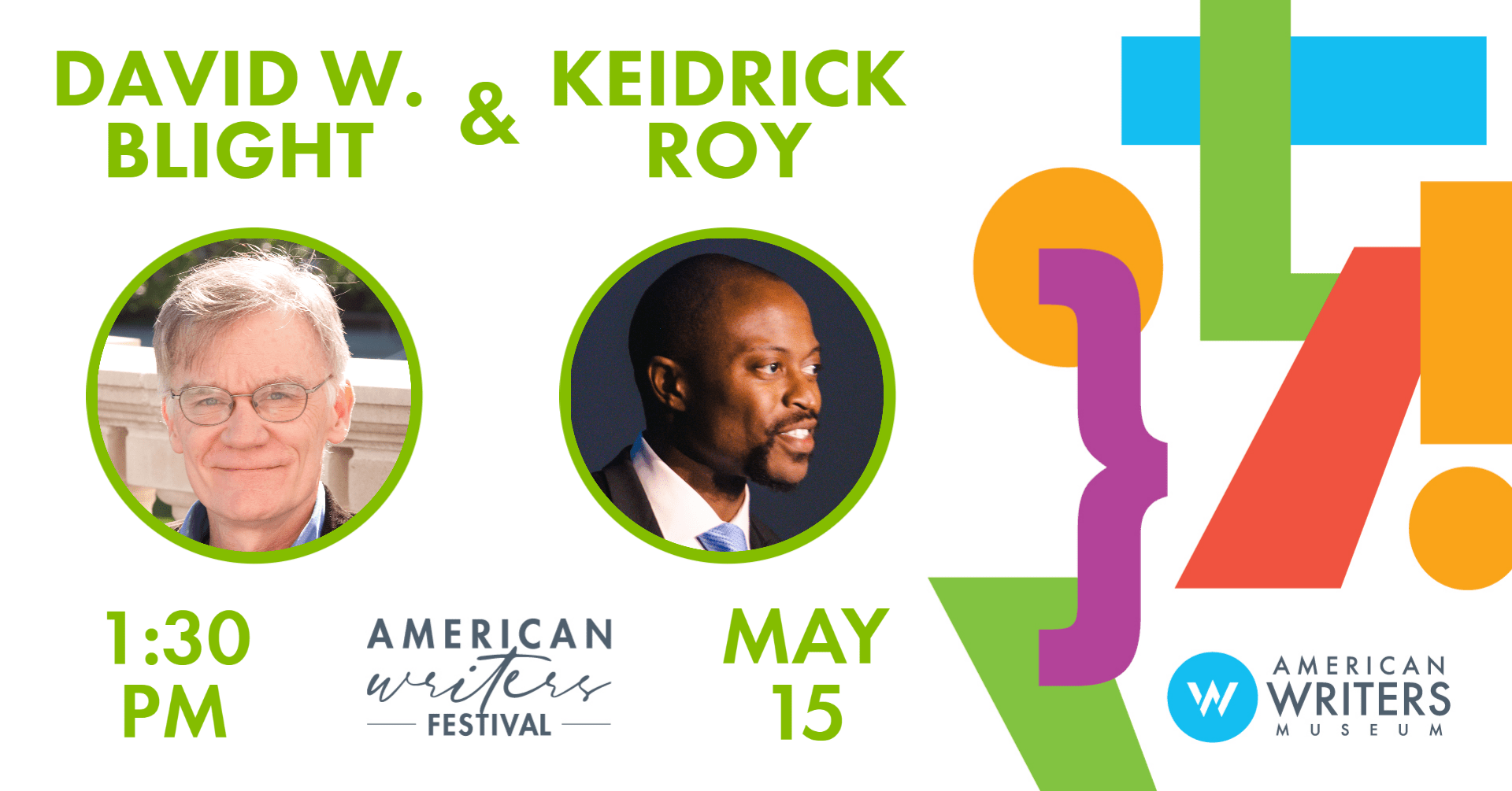 About Frederick Douglass: Library of America:

Library of America presents the biggest, most comprehensive trade edition of Frederick Douglass’s writings ever published.

Edited by Pulitzer Prize–winning biographer David W. Blight, this Library of America edition is the largest single-volume selection of Frederick Douglass’s writings ever published, presenting the full texts of thirty-four speeches and sixty-seven pieces of journalism. (A companion Library of America volume, Frederick Douglass: Autobiographies, gathers his three memoirs.) With startling immediacy, these writings chart the evolution of Douglass’s thinking about slavery and the U.S. Constitution; his eventual break with William Lloyd Garrison and many other abolitionists on the crucial issue of disunion; the course of his complicated relationship with Abraham Lincoln; and his deep engagement with the cause of women’s suffrage.

David W. Blight is Sterling Professor of History and Director of the Gilder Lehrman Center for the Study of Slavery, Resistance, and Abolition at Yale University. He is the author or editor of a dozen books, including Frederick Douglass: Prophet of Freedom; American Oracle: The Civil War in the Civil Rights Era; Race and Reunion: The Civil War in American Memory; and annotated editions of Douglass’s first two autobiographies. He has worked on Douglass much of his professional life, and been awarded the Pulitzer Prize, the Bancroft Prize, the Abraham Lincoln Prize, and the Frederick Douglass Prize, among others.

Keidrick Roy is a PhD candidate working at the intersection of African-American history, literature, and political thought from the Revolutionary era to the present. His interdisciplinary scholarship is forthcoming in English Literary History, and his public history writing is forthcoming as part of America: The Atlas, published by Smithsonian Books and The Bright Press. Keidrick’s public scholarship has additionally been featured by CBS Sunday Morning, the Harvard Gazette, the Public News Service, the Christian Science Monitor, the Chicago Review of Books, and the National Football League.

Keidrick is also committed to the work of museum curation and documentary film production to encourage public reflection and dialogue. At the American Writers Museum, he is the curator and project lead for Dark Testament, an upcoming exhibition that puts the writings of African Americans from the Civil War to the Civil Rights Movement in conversation with contemporary Black writers and thinkers.