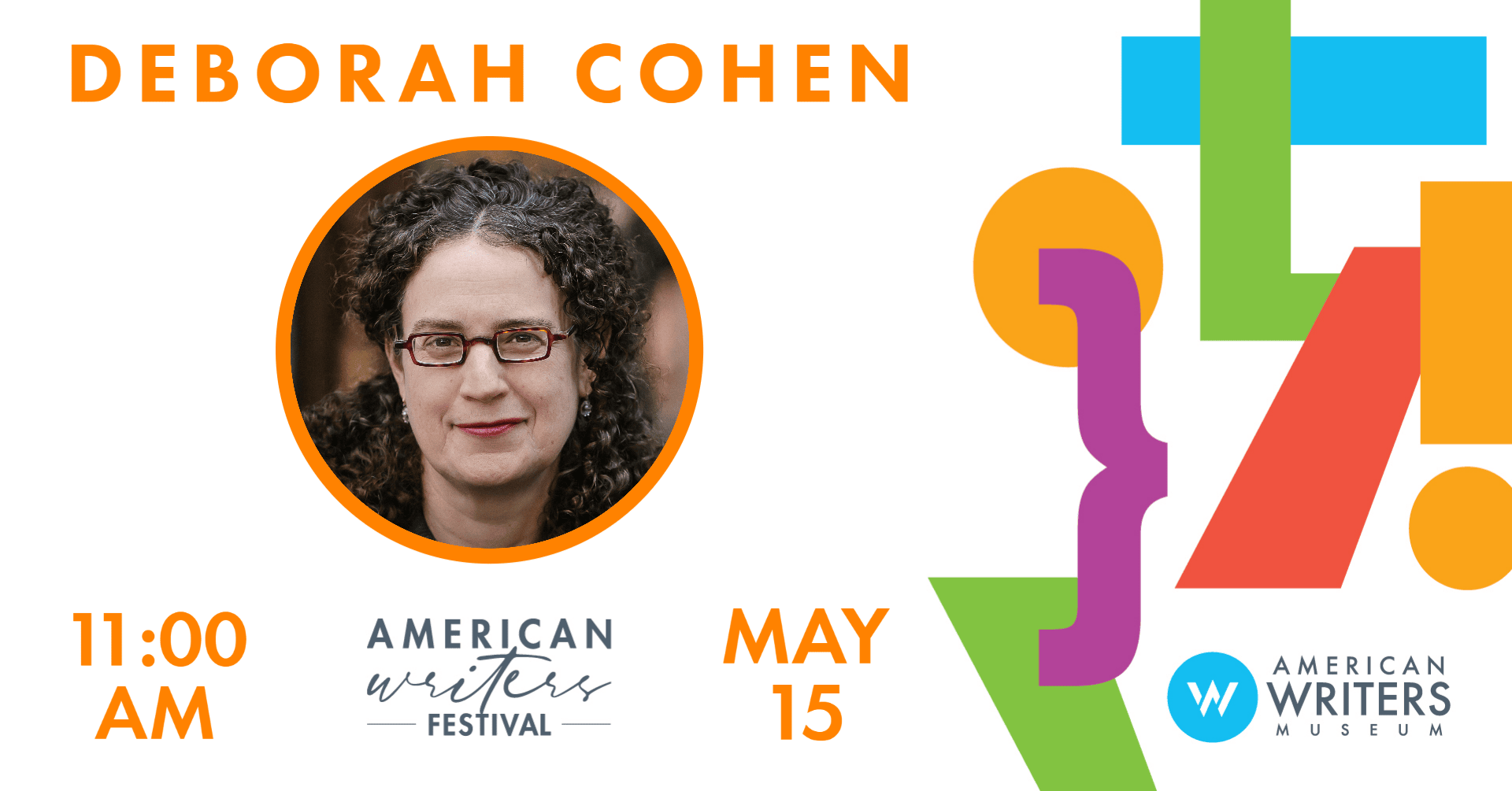 Deborah Cohen will be signing books at 12 PM.

About Last Call at the Imperial Hotel: The Reporters Who Took on a World at War:

Last Call at the Hotel Imperial is the extraordinary story of John Gunther, H. R. Knickerbocker, Vincent Sheean, and Dorothy Thompson. In those tumultuous years, they landed exclusive interviews with Hitler and Mussolini, Nehru and Gandhi, and helped shape what Americans knew about the world. Alongside these backstage glimpses into the halls of power, they left another equally incredible set of records. Living in the heady afterglow of Freud, they subjected themselves to frank, critical scrutiny and argued about love, war, sex, death, and everything in between.

Deborah Cohen is the author of The War Come Home, Household Gods, and Family Secrets. She is the Richard W. Leopold Professor of History at Northwestern University. She writes regularly for the Atlantic, and reviews for the Wall Street Journal and the New York Review of Books. She was elected to the American Academy of Arts and Sciences in 2018.