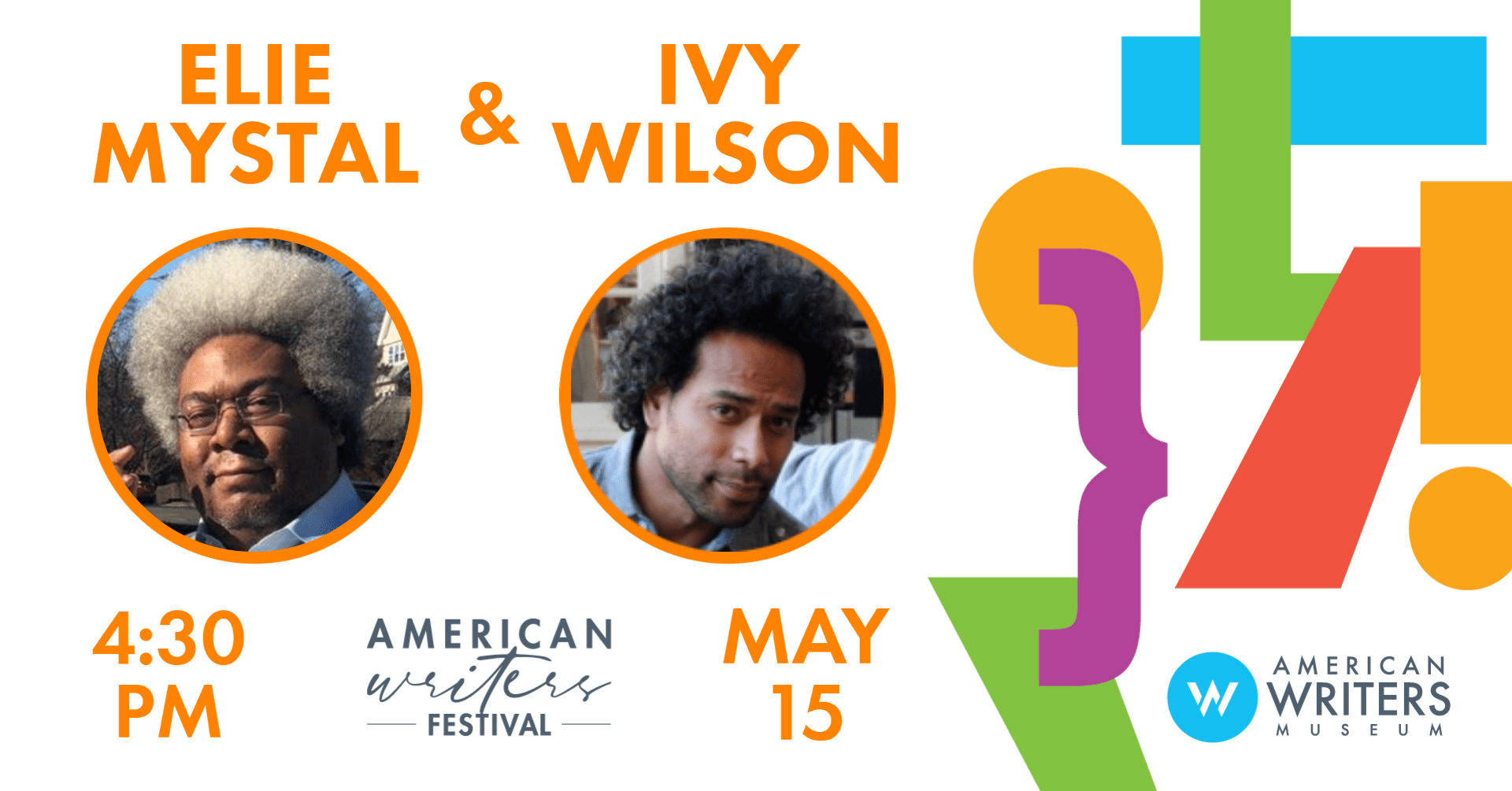 Elie Mystal will discuss his book Allow Me To Retort: A Black Man’s Guide to the Constitution with Ivy Wilson.

Elie Mystal will be signing books at 5:30 PM

About Allow Me To Retort: A Black Man’s Guide to the Constitution:

Allow Me to Retort is an easily digestible argument about what rights we have, what rights Republicans are trying to take away, and how to stop them. Mystal explains how to protect the rights of women and people of color instead of cowering to the absolutism of gun owners and bigots. He explains the legal way to stop everything from police brutality to political gerrymandering, just by changing a few judges and justices. He strips out all of the fancy jargon conservatives like to hide behind and lays bare the truth of their project to keep America forever tethered to its slaveholding past.

Elie Mystal is The Nation’s legal analyst and justice correspondent, an Alfred Knobler Fellow at the Type Media Center, and the legal editor of the More Perfect podcast on the Supreme Court for Radiolab. He is a graduate of Harvard College and Harvard Law School, the former executive editor of Above the Law, a former associate at Debevoise & Plimpton, and a frequent guest on MSNBC and Sirius XM. The author of Allow Me to Retort (The New Press), he lives in New York.

Ivy G. Wilson is associate professor of English at Northwestern University. He is the author of Specters of Democracy: Blackness and the Aesthetics of Nationalism in the Antebellum U.S.