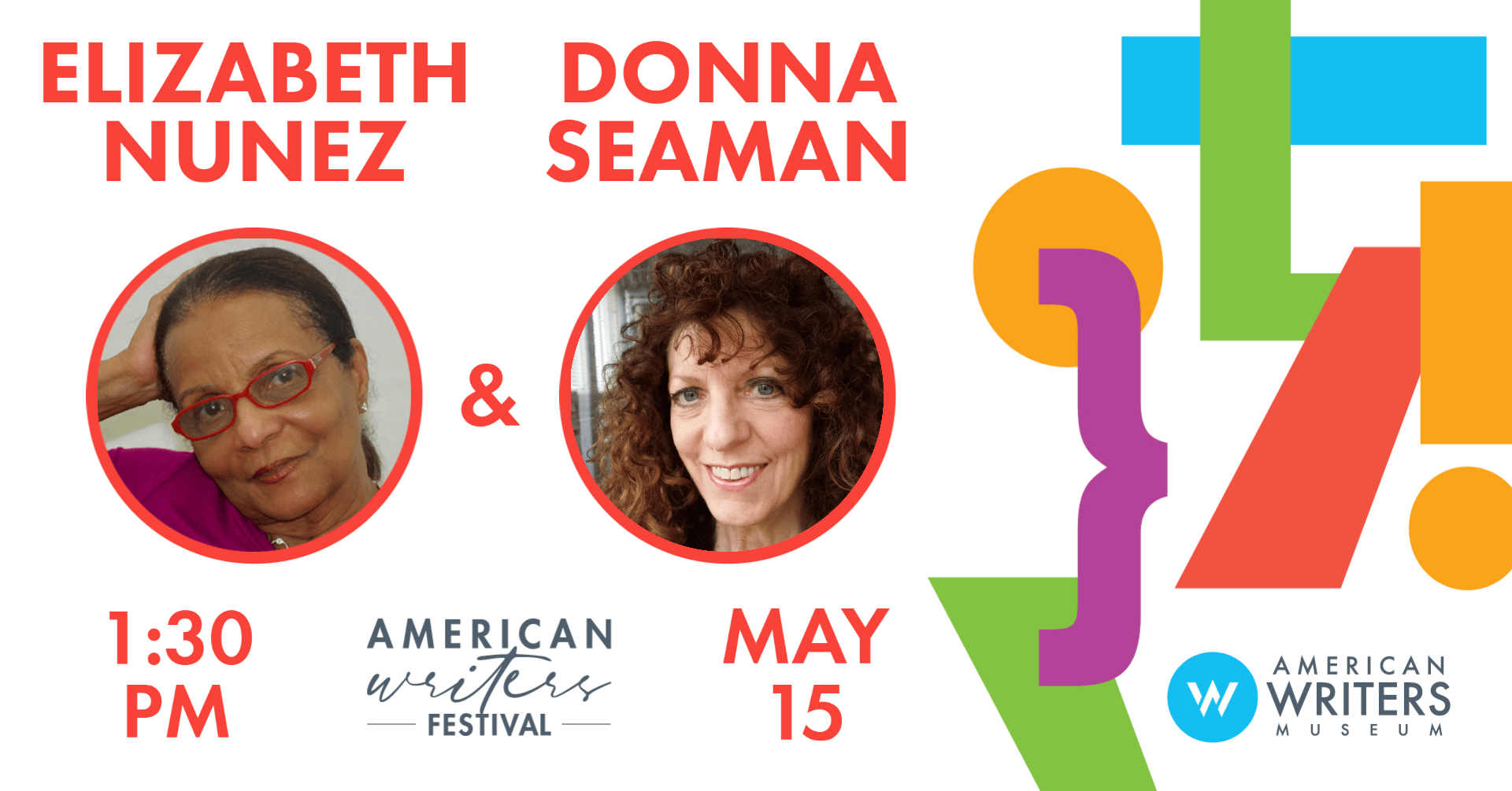 Elizabeth Nunez will be in conversation about her book Now Lila Knows with Donna Seaman.

Lila Bonnard has left her island home in the Caribbean to join the faculty as a visiting professor at Mayfield College in a small Vermont town. On her way from the airport to Mayfield, Lila witnesses the fatal shooting of a Black man by the police. It turns out that the victim was a professor at Mayfield, and was giving CPR to a white woman who was on the verge of an opioid overdose.

The two Black faculty and a Black administrator in the otherwise all-white college expect Lila to be a witness
in the case against the police. Unfortunately, Lila fears that in the current hostile political climate against immigrants of color she may jeopardize her position at the college by speaking out, and her fiancé advises her to remain neutral.

Now Lila Knows is a gripping story that explores our obligation to act when confronted with the unfair treatment of fellow human beings. A page-turner with universal resonance, this novel will leave readers rethinking the meaning of love and empathy.

Elizabeth Nunez is the award-winning author of a memoir and ten novels, four of them selected as New York Times Editors’ Choice. Anna In-Between won the PEN Oakland/Josephine Miles Award and was long-listed for an IMPAC Dublin International Literary Award. Nunez also received the 2015 Hurston/Wright Legacy Award in nonfiction for Not for Everyday Use; an American Book Award; and a NALIS Lifetime Literary Award from the Trinidad and Tobago National Library. Her other novels are: Even in Paradise, Boundaries, Prospero’s Daughter, Bruised Hibiscus, Beyond the Limbo Silence, Grace, Discretion, and When Rocks Dance. She is a cofounder of the National Black Writers Conference and executive producer of the CUNY-TV series Black Writers in America. Nunez is a Distinguished Professor at Hunter College, where she teaches fiction writing. She divides her time between Amityville and Brooklyn, New York. Now Lila Knows is her latest novel.

Donna Seaman is Editor, Adult Books for Booklist. A recipient of the Louis Shores Award for excellence in book reviewing, the James Friend Memorial Award for Literary Criticism, and the Studs Terkel Humanities Service Award, Seaman is a member of the Content Leadership Team for the American Writers Museum, a frequent presenter at various literary events and programs, and an adjunct professor for Northwestern University’s MA in Writing and MFA in MFA in Prose and Poetry Programs. Seaman’s author interviews are collected in Writers on the Air and she is the author of Identity Unknown: Rediscovering Seven American Women Artists.