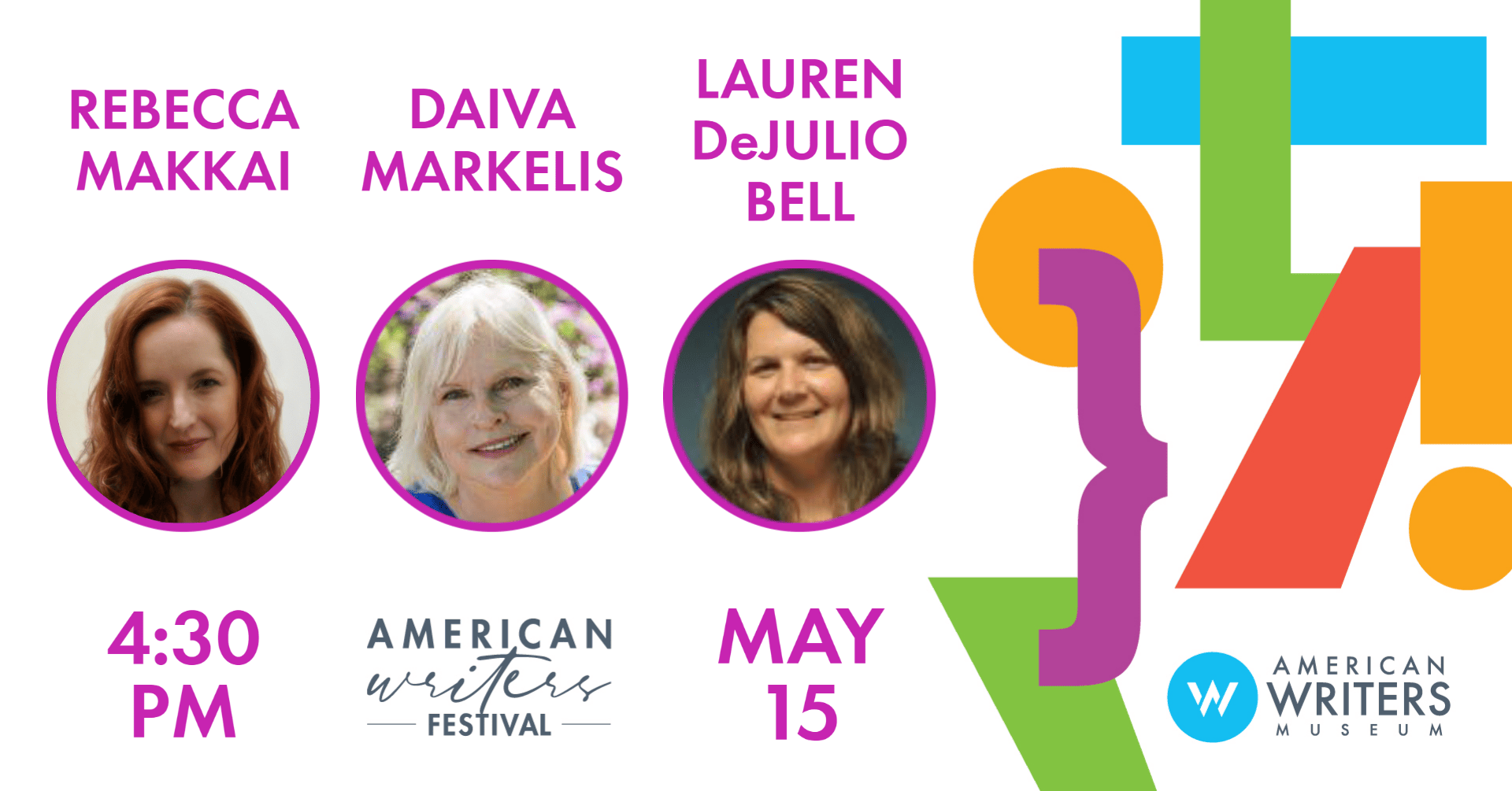 About Growing Up Chicago:

Growing Up Chicago is a collection of coming-of-age stories that reflects the diversity of the city and its metropolitan area. Primarily memoir, the book collects work by writers who spent their formative years in the region to ask: What characterizes a Chicago author? Is it a certain feel to the writer’s language? A narrative sensibility? The mention of certain neighborhoods or locales? While the authors represented here write from distinct local experiences, some universals emerge, including the abiding influence of family and friends and the self-realizations earned against the background of a place sparkling with promise and riven by inequality, a place in constant flux.

Rebecca Makkai is the Chicago-based author of the novels The Great Believers, The Hundred-Year House, and The Borrower, as well as the short story collection Music for Wartime. The Great Believers was a finalist for the Pulitzer Prize and the National Book Award, and received the ALA Carnegie Medal and the LA Times Book Prize, among other honors. Makkai is on the MFA faculties of Sierra Nevada College and Northwestern University, and she is Artistic Director of StoryStudio Chicago.

Daiva Markelis is professor of English at Eastern Illinois University. Her creative nonfiction has appeared in New Ohio Review, Crab Orchard Review, The American Literary Review, Oyez, The Chicago Tribune Sunday Magazine, Writing on the Edge, Women and Language, The Chicago Reader, Mattoid, and The Fourth River. Her short stories have been published in The Cream City Review and Other Voices. In 2010, the University of Chicago Press published her memoir, White Field, Black Sheep: A Lithuanian-American Life.

Lauren DeJulio Bell teaches in the Honors College at the University of Illinois at Chicago. She previously taught in the UIC English Department and the Chicago Public Schools district. She serves on the associate board of StoryStudio Chicago and leads a local project (We Are All Chicago), where she engages with the people of Chicago to foster civic engagement, community writing, and artistic endeavors.