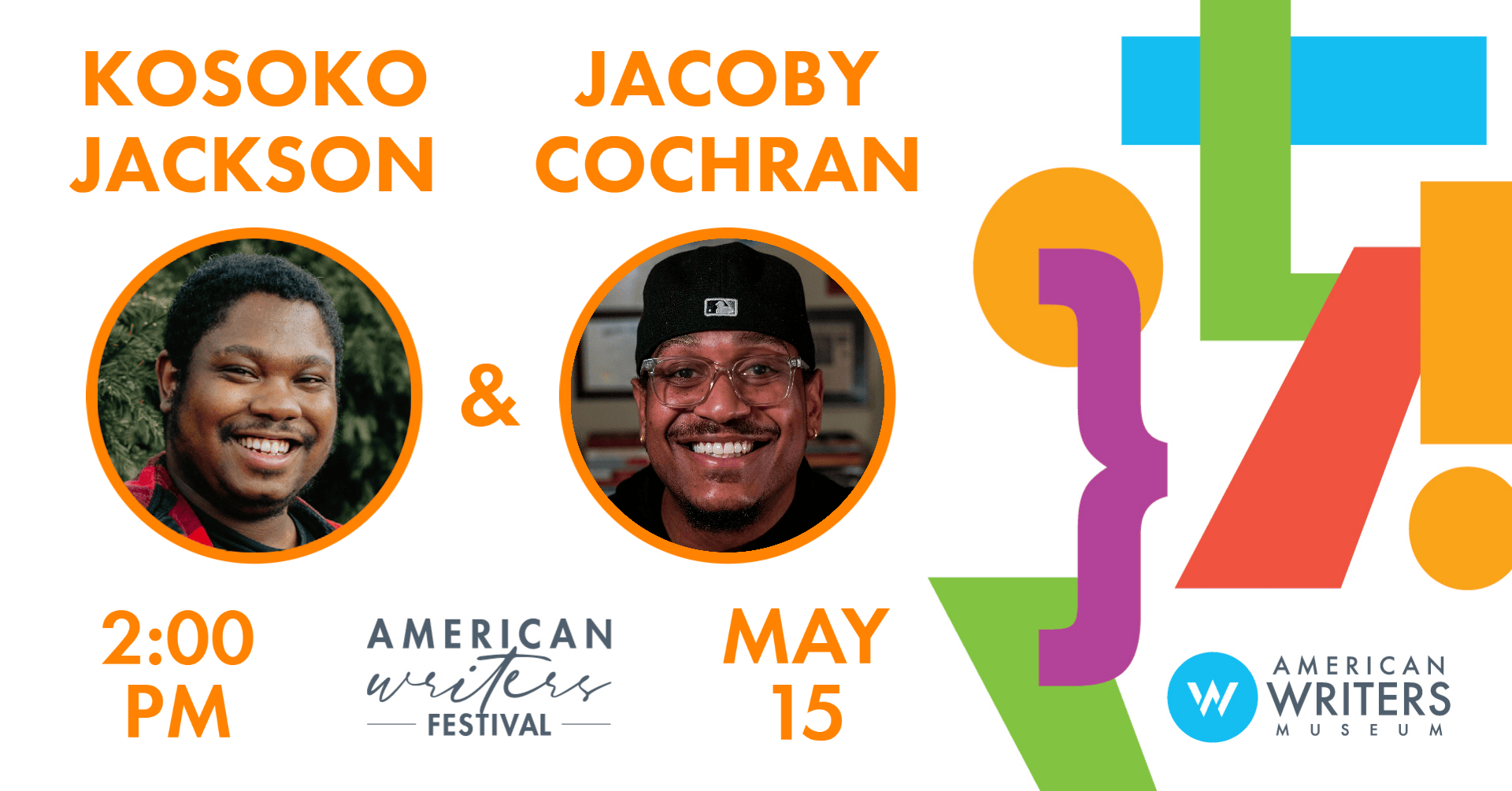 About Survive the Dome:

The Hate U Give meets Internment in this pulse-pounding thriller about an impenetrable dome around Baltimore that is keeping the residents in and information from going out during a city-wide protest.

Jamal Lawson just wanted to be a part of something. As an aspiring journalist, he packs up his camera and heads to Baltimore to document a rally protesting police brutality after another Black man is murdered.

But before it even really begins, the city implements a new safety protocol…the Dome. The Dome surrounds the city, forcing those within to subscribe to a total militarized shutdown. No one can get in, and no one can get out.

Kosoko Jackson is a digital media specialist, focusing on digital storytelling, email, social and SMS marketing, and a freelance political journalist. Occasionally, his personal essays and short stories have been featured on Medium, Thought Catalog, The Advocate, and some literary magazines. When not writing YA novels that champion holistic representation of black queer youth across genres, he can be found obsessing over movies, drinking his (umpteenth) London Fog, or spending far too much time on Twitter. His YA debut, Yesterday is History, will come out in 2021, published by SourceBooks Fire and his adult #OwnVoices queer Romcom, I’m So (Not) Over You, will come out in 2022, by Berkley Romance.

Jacoby Cochran is a writer, educator, and storyteller from the South Side of Chicago. He is the host of City Cast Chicago, a daily news podcast about all things Chicago! The podcast was named Best of 2021 by the Chicago Reader and Chicago Magazine calls it “the essential Chicago podcast.” Jacoby has voiced national campaigns like AT&T’s, “We Are Believers” and Best Buy/Gizmodo’s “What’s Next In Tech,” and led workshops for Boys & Girls Club, Spotify, and Google. Outside of recording, Jacoby hosts live shows, loves to cook, and can be seen with his camera most of the time.