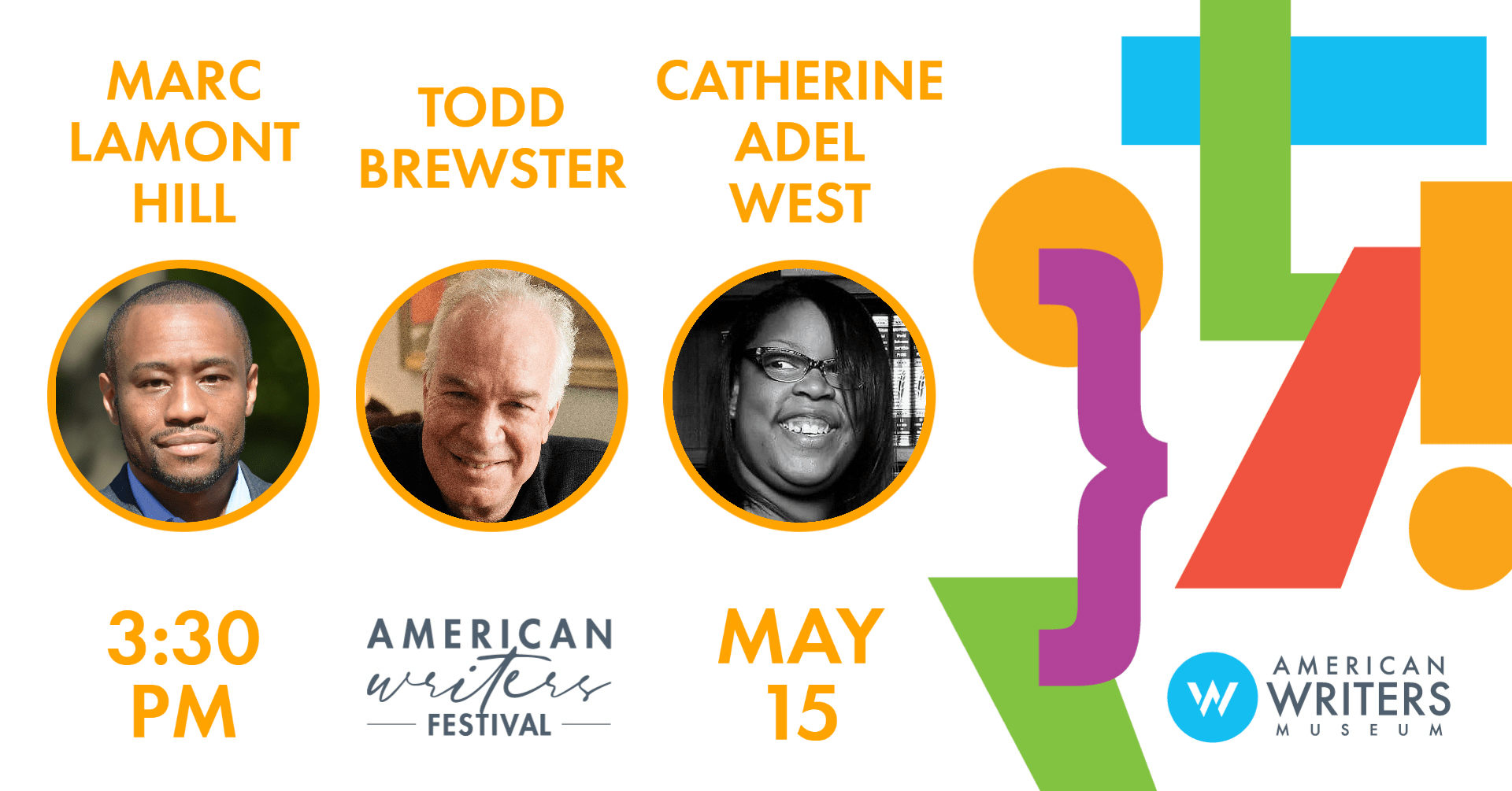 Marc Lamont Hill and Todd Brewster will be signing books at 4:30 PM

About Seen and Unseen:

A riveting exploration of how the power of visual media over the last few years has shifted the narrative on race and reignited the push towards justice by the author of the “worthy and necessary” (The New York Times) Nobody Marc Lamont Hill and the bestselling author and acclaimed journalist Todd Brewster.

Marc Lamont Hill is an award-winning journalist and host of BET News, as well as a political contributor to CNN. He is a Distinguished Professor of African American Studies at Morehouse College. Prior to that, he held positions at Columbia University and Temple University. He lives in Atlanta and New York City.

Todd Brewster is a veteran journalist and historian who has worked as an editor for Time and Life and as a senior producer for ABC News. He is the coauthor, with Peter Jennings, of the #1 New York Times bestselling book, The Century, which spent nearly a year on the bestseller list, and the author of the acclaimed Lincoln’s Gamble. Brewster was the founding director of Center for Oral History at West Point and the executive producer of Into Harm’s Way, an award-winning documentary about the West Point Class of 1967. He has taught journalism at Temple University and Mount Holyoke College. A native of Indianapolis, Brewster was inducted into the Indiana Journalism Hall of Fame in 2000. He lives in Connecticut.

Catherine Adel West was born and raised in Chicago, where she currently resides. She graduated with both her Bachelors and Masters of Science in Journalism from the University of Illinois – Urbana. Her work is published in Black Fox Literary Magazine, Five2One, Better than Starbucks, Doors Ajar, 805 Lit + Art, The Helix Magazine, Lunch Ticket and Gay Magazine. Author of Saving Ruby King, Catherine was named one of USA TODAY’S Black Authors You Should Know. The Two Lives of Sara is her sophomore novel.