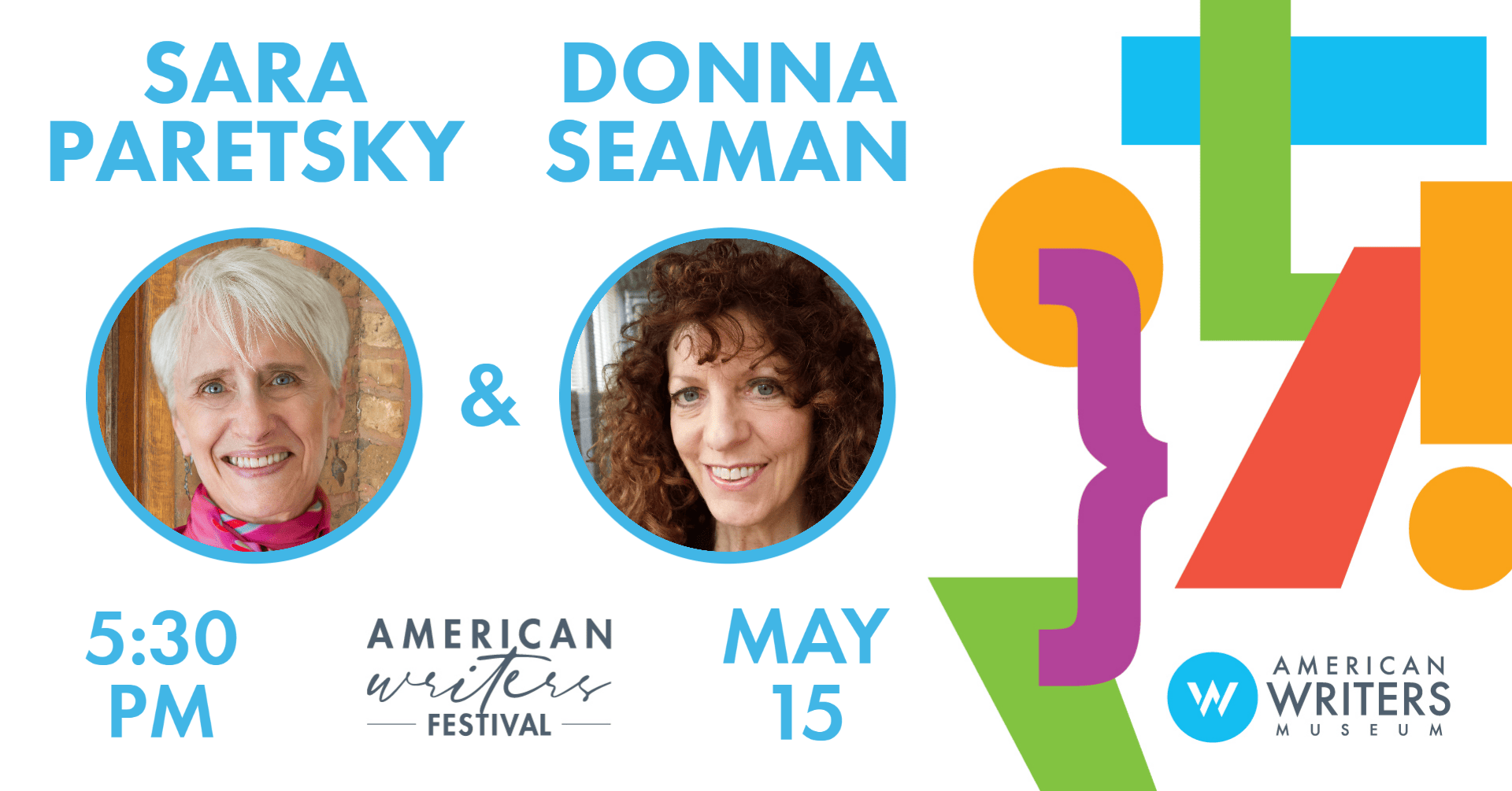 On her way home from an all-night surveillance job, V.I. Warshawski is led by her dogs on a mad chase that ends when they discover a badly injured teen hiding in the rocks along Lake Michigan. The girl only regains consciousness long enough to utter one enigmatic word. V.I. helps bring her to a hospital, but not long after, she vanishes before anyone can discover her identity. As V.I. attempts to find her, the detective uncovers an ugly consortium of Chicago powerbrokers and mobsters who are prepared to kill the girl. And now V.I.’s own life is in jeopardy as well.

Sara Paretsky revolutionized the mystery world in 1982 when she introduced V.I. Warshawski in Indemnity Only. Paretsky challenged a genre where women typically were vamps or victims. Hailed by critics and readers, Indemnity Only was followed by twenty more best-selling Warshawski novels published in 30 countries.

V.I. reflects Paretsky’s passion for social justice, with strong advocacy for literacy and reproductive rights. In 1986 she created Sisters in Crime, earning her Ms. Magazine’s Woman of the Year award. Other awards include the British Crime Writers Cartier Diamond Dagger for lifetime achievement; the Mystery Writers of America Grand Master; and several honorary doctorates.

Donna Seaman is Editor, Adult Books for Booklist. A recipient of the Louis Shores Award for excellence in book reviewing, the James Friend Memorial Award for Literary Criticism, and the Studs Terkel Humanities Service Award, Seaman is a member of the Content Leadership Team for the American Writers Museum, a frequent presenter at various literary events and programs, and an adjunct professor for Northwestern University’s MA in Writing and MFA in MFA in Prose and Poetry Programs. Seaman’s author interviews are collected in Writers on the Air and she is the author of Identity Unknown: Rediscovering Seven American Women Artists.