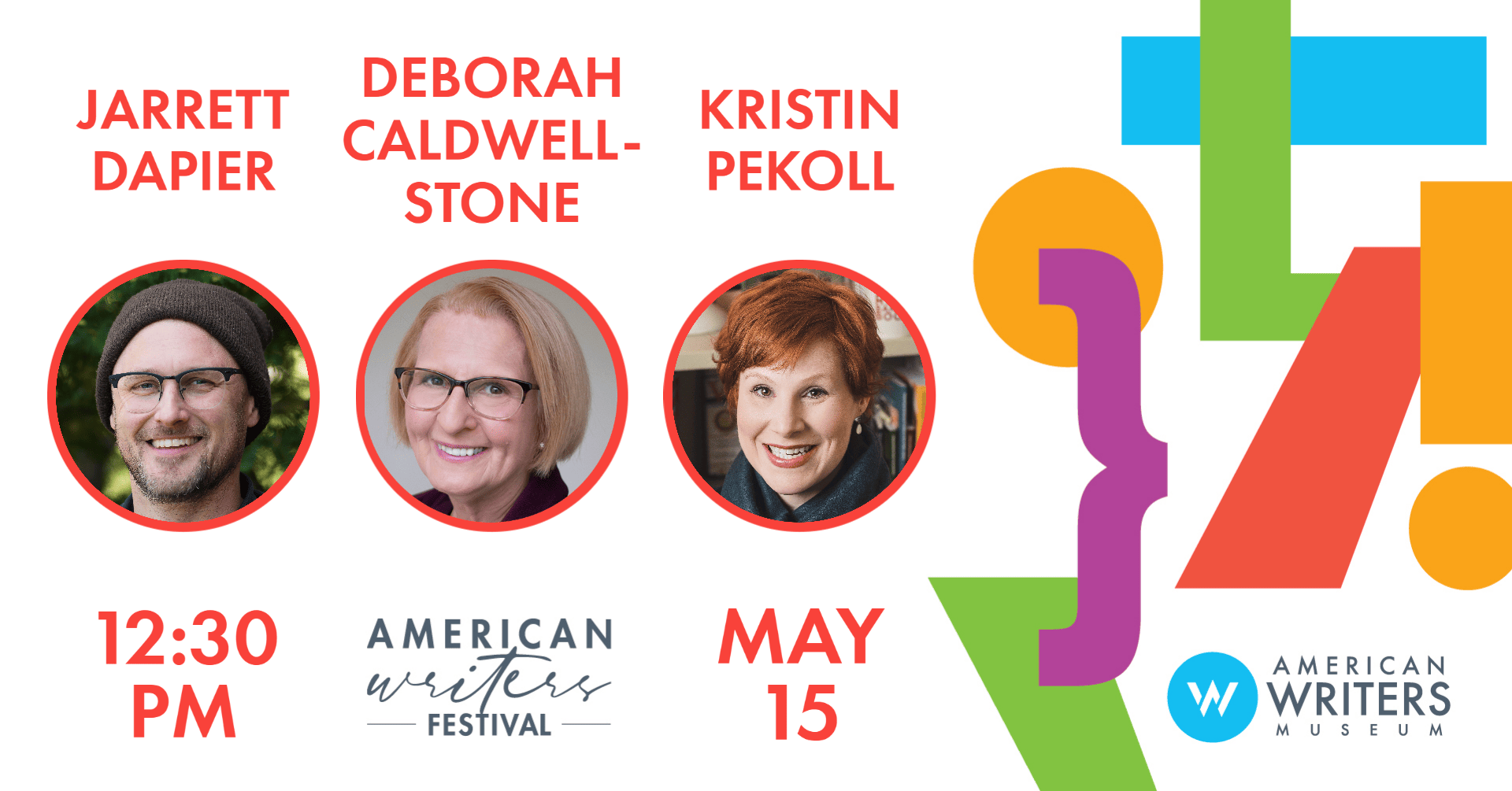 The Slippery Slope of Censorship

This program, The Slippery Slope of Censorship: What Can You Do to Preserve Your Community’s Freedom to Read, is presented by the American Library Association. Young Adult and Children’s book author Jarrett Dapier appears in conversation with Deborah Caldwell-Stone, Director, ALA Office for Intellectual Freedom and Kristin Pekoll, Assistant Director, ALA Office for Intellectual Freedom.

Jarrett Dapier is the author of the picture books Mr. Watson’s Chickens (Chronicle Books), Jazz For Lunch! (Simon & Schuster), and The Most Haunted House in America (forthcoming from Abrams Kids in August 2022). Also a librarian, he is the recipient of the 2016 John Phillip Immroth Award given by the American Library Association for his research which uncovered previously suppressed information about the 2013 censorship of the graphic novel Persepolis in Chicago Public Schools. His first graphic novel – Wake Now in the Fire – is based on this research and will be released by Chronicle Books in 2023.

Deborah Caldwell-Stone is director of the American Library Association’s Office for Intellectual Freedom and Executive Director of the Freedom to Read Foundation. For nearly two decades she has supported and advised libraries, librarians, and trustees addressing book censorship and privacy issues in their libraries. She is a former appellate litigator.

Kristin Pekoll is the Assistant Director at the ALA Office for Intellectual Freedom. She is a former youth librarian from Wisconsin and a lifelong Green Bay Packers fan who happens to live in Chicago Bears country. She is the author of Beyond Banned Books: Defending Intellectual Freedom throughout Your Library published by ALA Editions in 2019.

2 thoughts on “The Slippery Slope of Censorship”