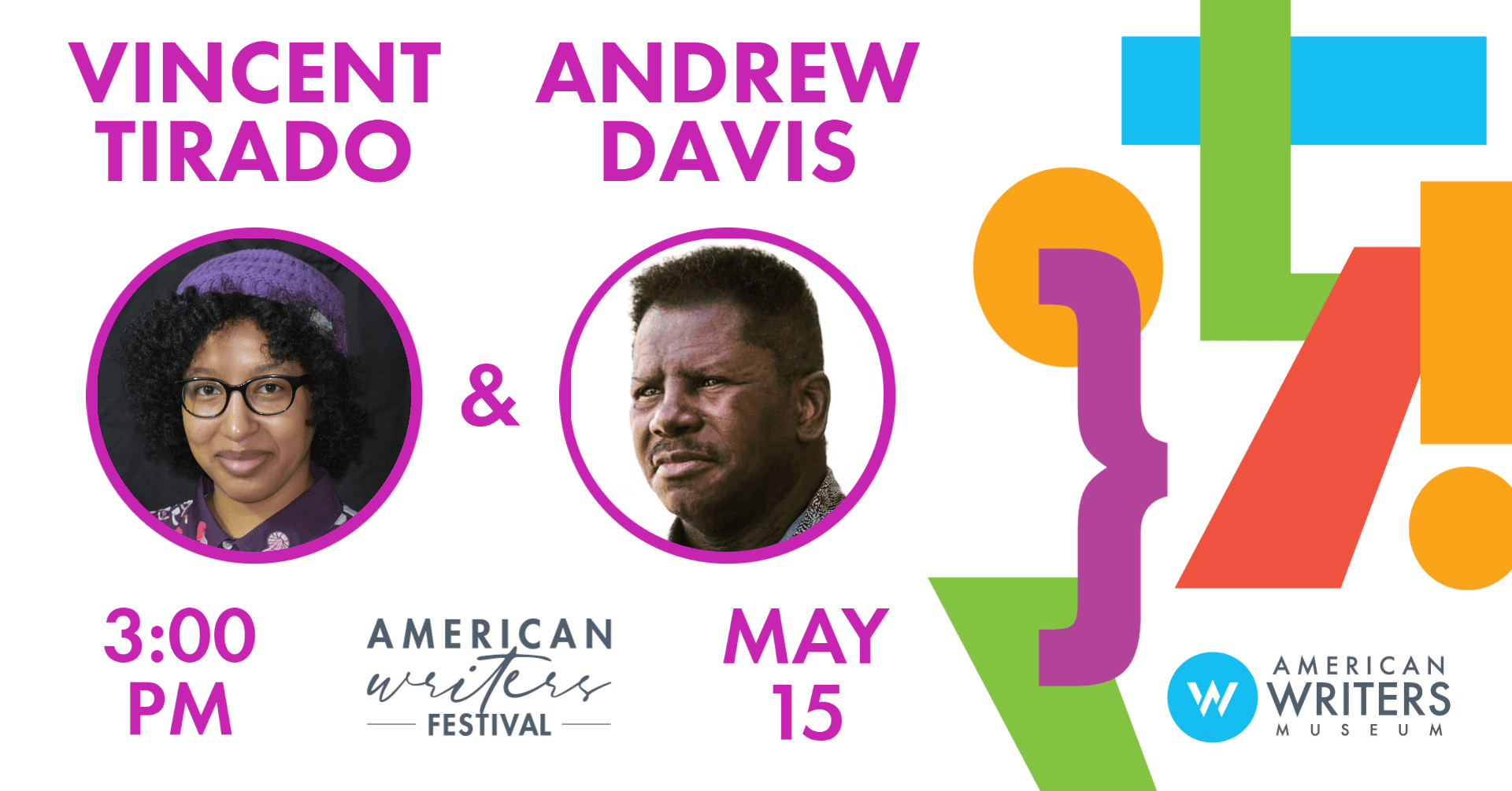 Vincent Tirado discusses their book Burn Down, Rise Up with Andrew Davis.

About Burn Down, Rise Up:

Mysterious disappearances. An urban legend rumored to be responsible. And one group of friends determined to save their city at any cost. Stranger Things meets Jordan Peele in this utterly original debut from an incredible new voice.

For over a year, the Bronx has been plagued by sudden disappearances that no one can explain. Sixteen-year-old Raquel does her best to ignore it. After all, the police only look for the white kids. But when her crush Charlize’s cousin goes missing, Raquel starts to pay attention―especially when her own mom comes down with a mysterious illness that seems linked to the disappearances.

Vincent Tirado is a nonbinary Afrotlatine born and raised in the Bronx. A lover of all things horror and sci-fi, they’ve been published in FIYAH Magazine and Desert Rose Lit Mag. They also have been known to write for podcasts with credits in Mnemosyne and Cry Havoc. In their free time, Vincent spends time with their cat and sews their own cosplay for Comic Con.

Andrew Davis has been executive editor of the Chicago-based LGBTQ+ media outlet Windy City Times since 2018. He joined the outlet as a full-time reporter in 2004 and became managing editor in 2007. He is a graduate of Randolph-Macon College and the Northwestern University Pritzker School of Law.