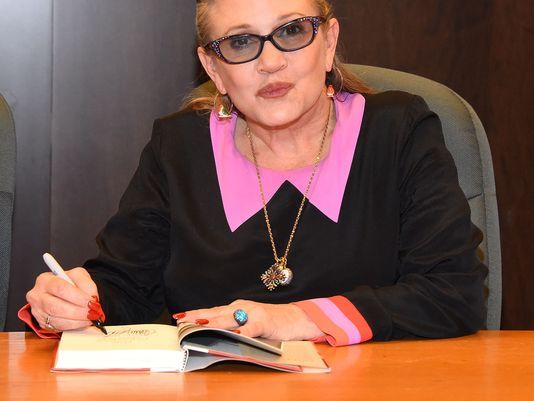 Much has been written about Carrie Fisher since her untimely death from a heart attack at the end of 2016. From tributes and retrospectives of her life to commentary on her importance in film history. Particularly for the science fiction genre as her most famous role, Princess Leia, brought a new perspective on how women could be strong, independent leaders and subsequently became a role model for generations of women.

After the first Star Wars trilogy was completed in 1983, Fisher began a writing career that would span the next several decades from publishing her memoirs such as Postcards from the Edge, Wishful Drinking and Shockolic to becoming an uncredited script doctor for several movies. Yet Fisher revealed in an interview with the Los Angeles Times that she started writing at a young age as a means to develop her own identity and in particular, to impress her father.

“I always  wrote. I wrote from when I was twelve. That was therapeutic for me in those days. I wrote things to get them out of feeling them, and onto paper. So writing in a way saved me, kept me company. I did the traditional thing with falling in love with words, reading books and underlining lines I liked and words I didn’t know.”

Fisher would eventually follow her mother into an acting career and become forever identified with Leia Organa. Fisher’s writing is much like how she appears in interviews: brutally honest and self-deprecating but also full of wry humor. In a departure from her earlier memoirs, Fisher returns to Star Wars in her most recent book, The Princess Diarist, which consists of a diary that she kept during the making of the first Star Wars movie with Fisher’s commentary on the selected entries. As I read the book, I couldn’t help but think back to my life when I was nineteen. I was just starting college and beginning my own journey of pursuing my writing. I couldn’t imagine what it would’ve been like at that age to be fresh out of high school and working on a movie that was at the beginning of one of the most successful movie franchises ever. 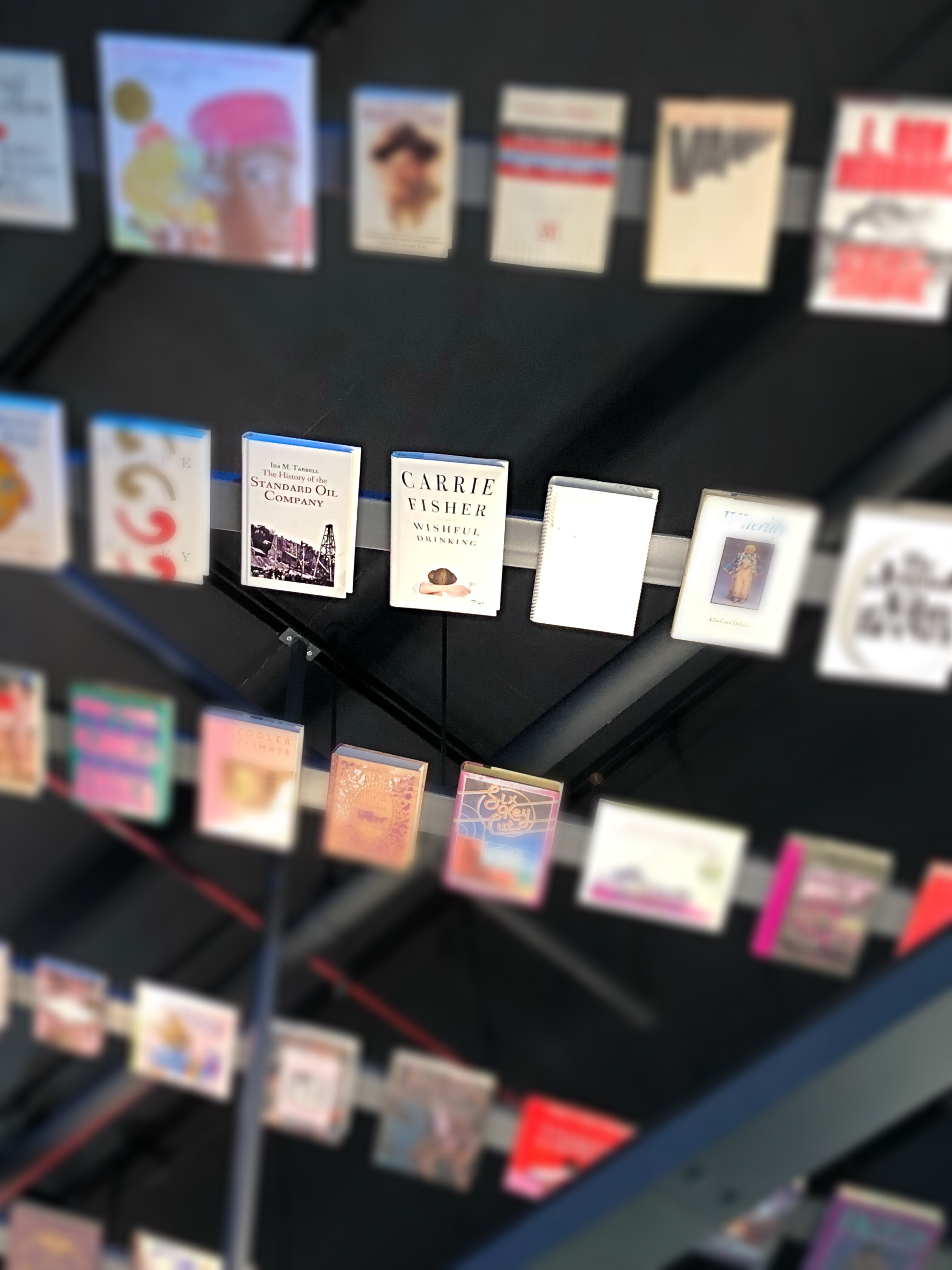 While Carrie Fisher will forever be associated with the character of Princess Leia and joked as much that the name would be on her tombstone, her place in American writing, whether humorous or reflective about her battle with bipolar disorder, should not be diminished or forgotten.

One thought on “Remembering Carrie Fisher, the Writer”