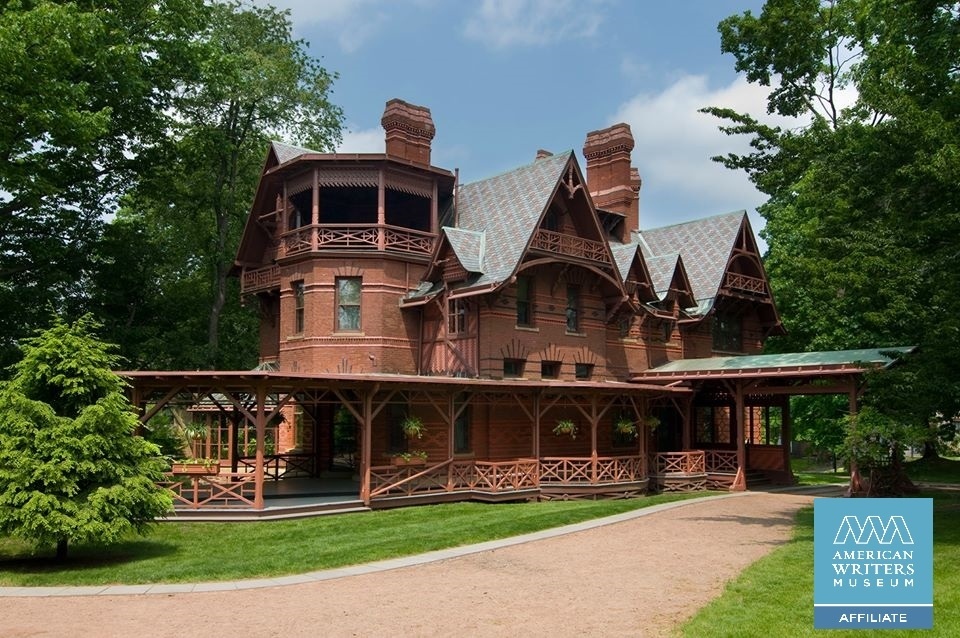 “This entry hall really has the ‘wow factor,’” our tour guide drily announces, gesturing at the lavish dark-wood staircase spiraling above the foyer. The Mark Twain House in Hartford, Connecticut, built in 1874, is a towering mansion in the High Gothic style. Home to Samuel Clemens (aka Mark Twain), his wife Olivia, and their three daughters for two decades at the end of the 19th century, the historic home is only open to visitors who book tours. This policy enables visitors to feel more like guests than museum-goers: only a few of the rooms in the spacious three-story home are corded off, and there are no information labels.

The tour begins in the “wow”- inducing entry hall then moves to the living room, which is paneled with dark wood and decorated with Indian sari fabrics and a piano. In the next room the dining table, where our tour guide informs us Samuel liked to recount funny tales to dinner guests, was fully set with fine china and even plastic oysters. Throughout the house, little touches like plastic food, books left out on tables, and objects slightly out of place made the house feel lived-in. Other highlights of the first floor included a light-bathed plant conservatory and a comfortable guest room with whimsical wallpaper and its own tiny bathtub. The route to the second floor, the grand spiraling staircase, has strikingly low railings. Apparently this was an intentional design move: the lower bannisters make the house look like it has more floors than it does. From below, it seems the house has five stories instead of three. 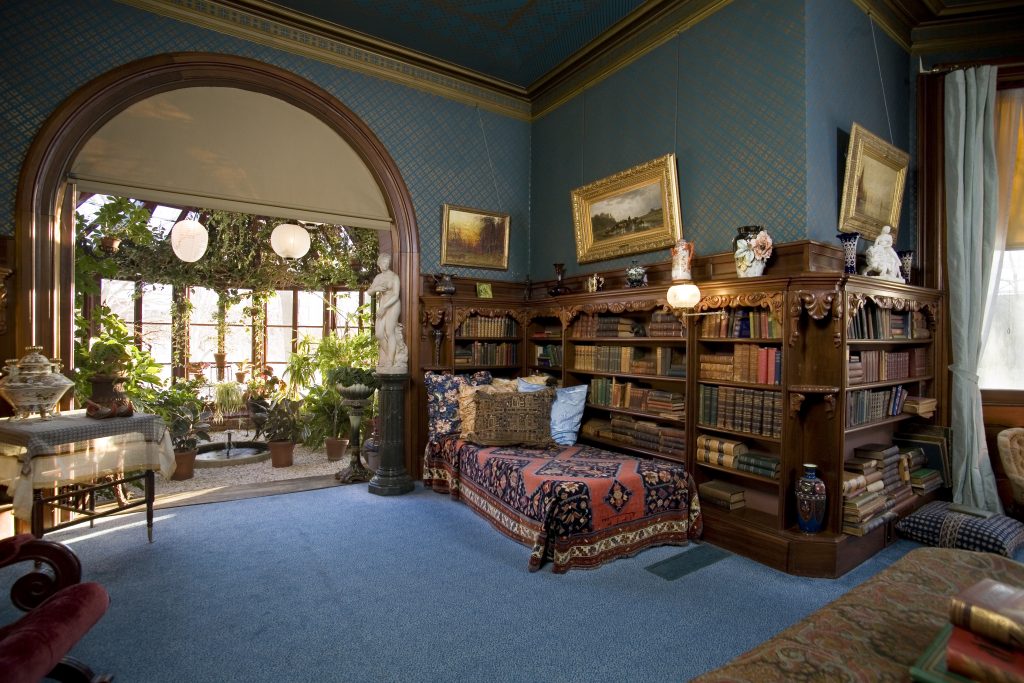 On the second floor, the home softens, showing traces of family life. Next to the children’s bedrooms is a room for reading and study. There is a handwritten assignment from one of the daughters on the table here. Samuel and Olivia’s bedroom, which was corded off for conservation reasons, featured a handsome bed with removable posts. The tour guide explained that the children were allowed to unscrew the decorative posts, shaped like elephants, during the days and play with them as long as they were returned by bed time. The third floor includes rooms for Samuel’s leisure: he often hosted friends for drinking and games deep into the night.

The Clemens family enjoyed the house for years, as their girls were tutored and brought up in the book shelf-lined home. But financial stress pushed them to leave the home in the late 19th century. Over the years, the house has served many purposes, including as a boarding school. But multiple restoration and conservation projects, including a multimillion dollar project in 2003, have enabled the house now to serve full-time as an authentic portal into the Clemens family’s private life.

The house, brown and imposing from the outside, sits next to the modern visitor’s center and Mark Twain Museum. The Museum features smaller exhibitions about the writer and his life, and the walls are emblazoned with Twain quotes. 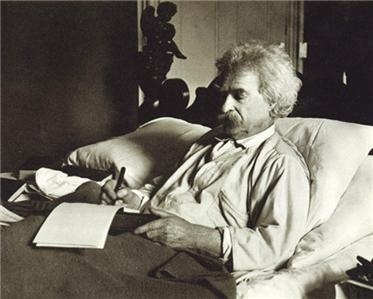 I had always thought of Mark Twain as a “salt of the earth” American writer from modest means, and I had expected his home to reflect this. But this narrative reflects more his boyhood home in Missouri than his adult home in Connecticut. While Clemens did face financial woes and uncertainties well into his married life, his grand and even flashy Hartford home reflects a man of means, taste, and panache.