We often think of a well-received, award-winning, widely-read piece of published writing as a triumph not only for its writer, but for those who enjoyed reading it and appreciated its perspective. It is easy for us to overlook the possibility that there are, sometimes, regrets involved in writing. 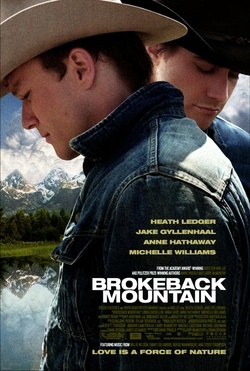 Annie Proulx’s story “Brokeback Mountain” appeared in her 1999 collection Close Range, the first in a three-volume series of Wyoming stories. The story won a National Magazine Award and was named an O. Henry Prize Story. It was made into a movie, and won three Academy Awards. The experience of writing “Brokeback Mountain” was unique for Proulx, in that it took her nearly six weeks of steady work. It was this slower pace, Proulx told the Paris Review in an interview in 2009, which gave the story’s characters their own lives. In the same interview, Proulx openly regretted writing the story, calling it “the cause of hassle and problems and irritation since the film came out.”

The reason for the irritation, Proulx explained, was not only that a story about gay characters was set in Wyoming, though that was a problem for many of her readers. The source of the real regret was that fans of the story from all over the world were disappointed in its unhappy ending. After the film came out in 2005, Proulx had to start locking the gates of her ranch. She was flooded with unwanted visitors, letters, and phone calls from people who wanted her to change the ending. “[T]he story,” Proulx told the Paris Review, “isn’t about Jack and Ennis. It’s about homophobia; it’s about a social situation; it’s about a place and a particular mindset and morality. They just don’t get it. I wish I’d never written the story.” 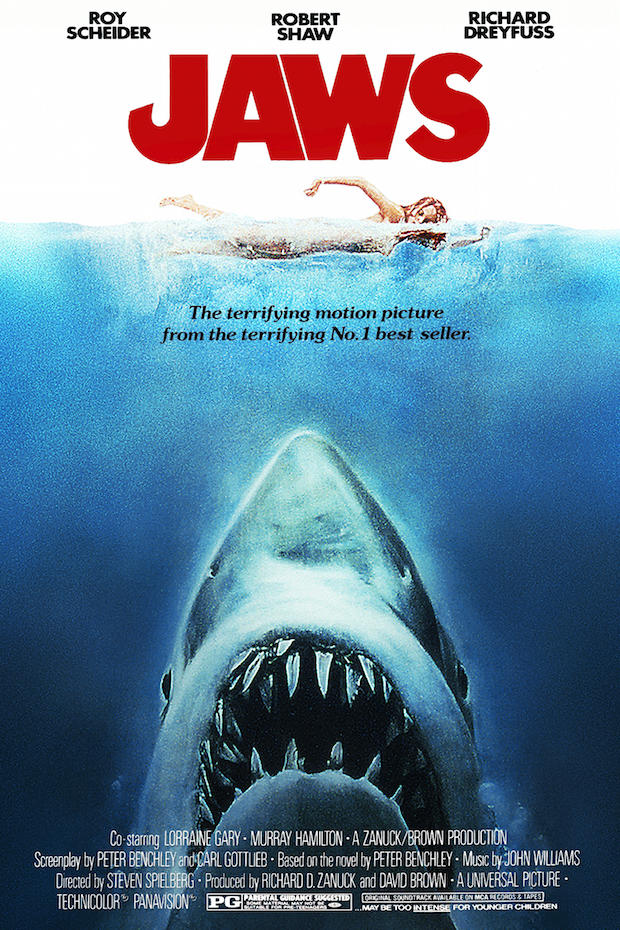 Proulx is not, of course, the only writer to regret the impact of her own work. Stephen King’s 1977 book Rage, the story of a violent school shooting, was cited as inspiration for a school shooting which took place eleven years later. For years after, perpetrators of school shootings were found to have owned copies of the book, or to have expressed an interest in it. A school shooting in 1997, after which a copy of the book was found in a student’s locker, prompted King to let Rage go out of print in the United States. Peter Benchley, the writer of Jaws, wrote in 2006 that he deeply regretted creating the evil shark character, which caused a panic and widespread fear of sharks in the 1970s. Later in his life, Benchley became an oceanographer and shark conservationist, and wrote many books to dispel some of the myths about sharks which his horror novel and the film it inspired had created.

In 2014, an opera version of “Brokeback Mountain” premiered in Madrid. With music written by the composer Charles Wuorinen, the English libretto was written by Annie Proulx herself. In her Paris Review interview, Proulx was still working on the libretto, and expressed a hesitance to join the project, due to her desire to get the characters of Jack and Ennis out of her life. “I figured that one of these idiots who loves happy endings would come along and start messing with it,” she said. In the end, she refused to abandon her story, believing still in the strength of the original work, and the intention behind its composition. “Those are not their characters,” she asserted, firmly reclaiming her rightful ownership of the story, “The characters belong to me by law.”