In honor of veterans and active duty military members across the country, on this Veterans Day we’d like to share some thoughts on war and writing from a few veterans of both war and writing. Tim O’Brien, Karl Marlantes and Elliot Ackerman all visited us this past year as part of our robust lineup of author programs. With many awards between the three of them — both literary and military — listening to these authors tell their stories and share their truths reminded us of the many sacrifices soldiers make for our freedom, from physical ailments to emotional distress and so many countless other side effects of war.

These three writers also reminded us of the power of writing and stories to heal and connect us and allow us to remember those who did not come home. The following are excerpts from interviews we conducted with each author ahead of their program. Click on the author’s name to read the full Q&A.

We humbly thank these writers, and all veterans and active duty military members, for protecting our right to write.

Author of The Things They Carried, Going After Cacciato, Dad’s Maybe Book and more. 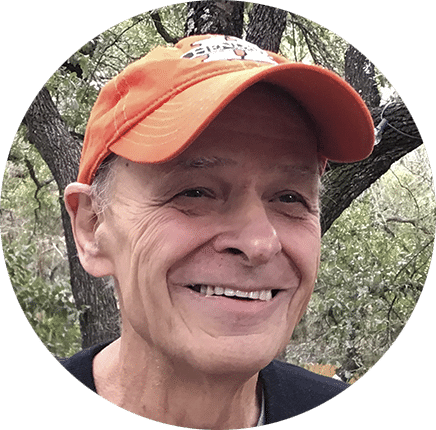 “You can’t write while you’re bowling or going out on dates. You have to put your ass in front of a piece of paper or computer or typewriter or something and just sit there. And you have to do it pretty regularly.”

“Writing requires the stubbornness of a donkey going up hill.”

“When Vietnam collided with my life those old childhood memories came rushing back. I needed to do something with the pain, I needed to put it somewhere. And the shame of it all, I felt I should not have gone to that war. I opposed it, didn’t believe in it. I thought it was wrong to kill 3 million people to stop dominoes from falling that never fell, by the way, even after we lost the war. So when I came home I went off to graduate school at Harvard but in a totally different field. In my off hours, after studying, I’d write little vignettes of what had happened in Vietnam. They were nonfiction things of unpacking the pain and putting it on paper. I can’t say it helped a whole great deal but I did have those pages and they kind of accumulated without the thought of making a book.”

Author of Matterhorn: A Novel of the Vietnam War, What It Is Like To Go To War, and Deep River. 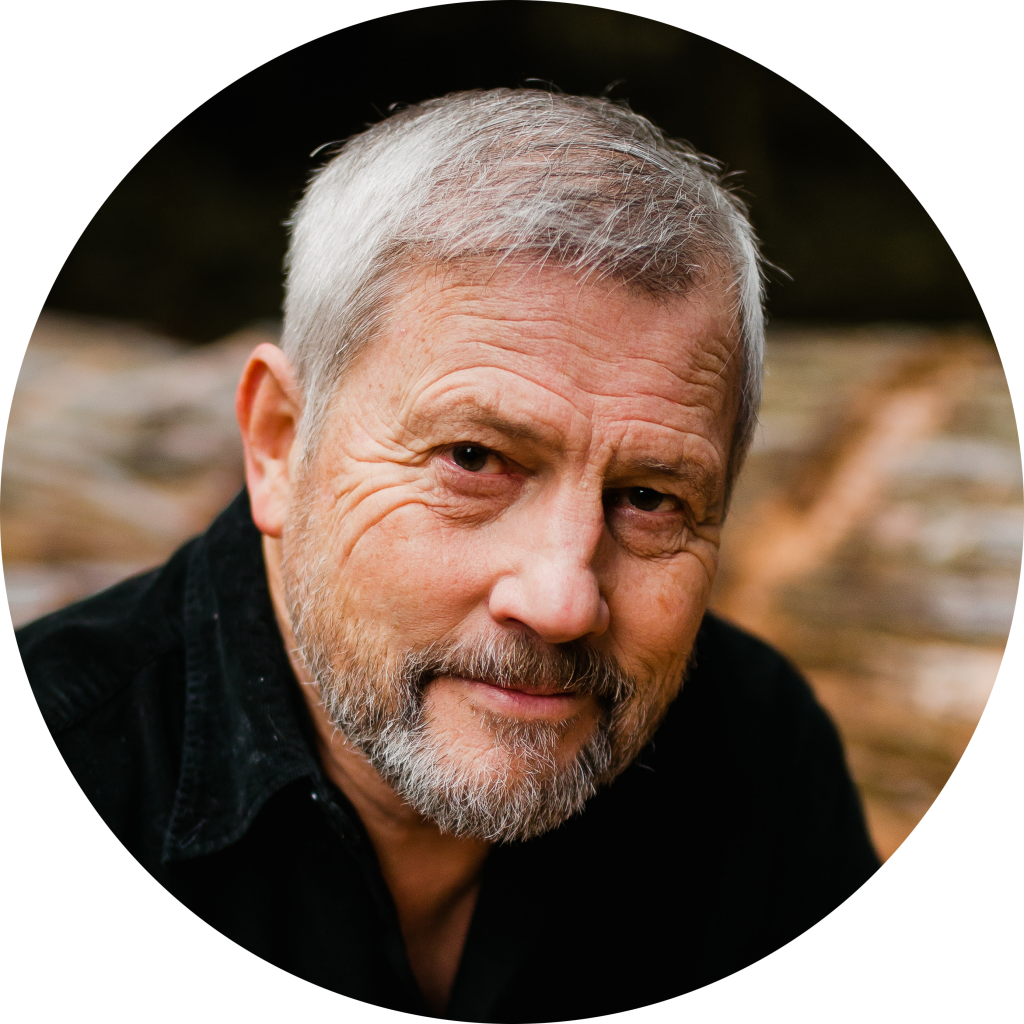 “If I could meet one American writer from the past it would be J. D. Salinger. First, he is simply a superb writer with superb characters. I’ve read Nine Stories at least nine times. He’s a combat veteran and I feel we see the world in similar ways. For Esmé with Love and Squalor is one of the greatest short stories about war ever written. He is also a deeply spiritual writer, dealing with death, reincarnation, meaning. These are all things I think about. And he’s funny.”

“Don’t quit your day job and don’t leave the table. Everyone can be a writer…To be a good writer takes talent, time, and hard work. To be a successful writer takes all of that and some good luck. It took me 35 years to just get someone to even read Matterhorn. The novel that made the New York Times list in 2010 was essentially the same novel I’d written in 1975. The difference was I finally got my break. I got that break because I never left the roulette table. There were times, believe me, that I thought I was crazy to think that one day the ball would finally land on my pocket.”

Click on the video below to watch Marlantes discuss what it was like coming home from the Vietnam War. This clip was filmed August 7, 2019 at the American Writers Museum. To read our full Q&A with Marlantes, click here.

Author of Dark at the Crossing, Waiting for Eden, Places and Names, and more.

“Why do I write? I guess I write for the same reason people have always made art, which is to connect.”

“Our wars in Iraq and Afghanistan had defined me and as I covered the war in Syria and the rise of the Islamic State I became close with Syrian activists and in one case a former-member of al-Qaeda in Iraq. I began to understand that just as the turmoil in the region had defined me it had also defined them. Despite our superficial differences—where we were from, our nationalities—there was this profound commonality that existed between us, a commonality of experience.”

“Humanity has this nasty tendency to focus on our differences when it is our similarities that define us.”

“When I’m writing, if it’s going well, I am feeling something as I put the story on the page. And if you, the reader, open one of my books and feel some fraction of what I felt as I wrote the story that is ’emotional transference.’ I’ve caused you to feel what I felt despite the fact we’ve never met, despite our differences. This act is an assertion of our shared humanity. And in these days, it’s an inherently optimistic act.”

Click the video below to watch the entire program with Elliot Ackerman at the American Writers Museum on July 17, 2019, filmed by Chicago Access Network Television. To read our full Q&A with Ackerman, click here.